Nike has suspended its sponsorship of Deshaun Watson amid the many sexual assault allegations made against the Houston Texans quarterback, the company told CNBC on Wednesday.

“We are deeply concerned by the disturbing allegations and have suspended Deshaun Watson. We will continue to closely monitor the situation,” Nike said in a statement.

22 women have filed lawsuits against the three-time Pro Bowler over the past month, accusing him of exposing himself, touching them with his privates or forcibly kissing them during massage appointments.

On Tuesday, Ashley Solis, the first woman to file a lawsuit against Watson, spoke publicly about her allegations against the quarterback, saying he “robbed” her of the feeling she was healing and helping people as a massage therapist.

The NFL has launched an investigation into Watson and league spokesman Brian McCarthy called the allegations against the Clemson product “deeply disturbing.”

The Houston Police Department has also begun an investigation into Watson, who has denied any wrongdoing, saying, “I have never treated any woman with anything other than the utmost respect.”

Nike becomes the first company to pull its sponsorship of Watson. He is still sponsored by Rolex, Beats by Dre, H-E-B, Reliant Energy, and Lefty’s Famous Cheesesteaks as of Wednesday. 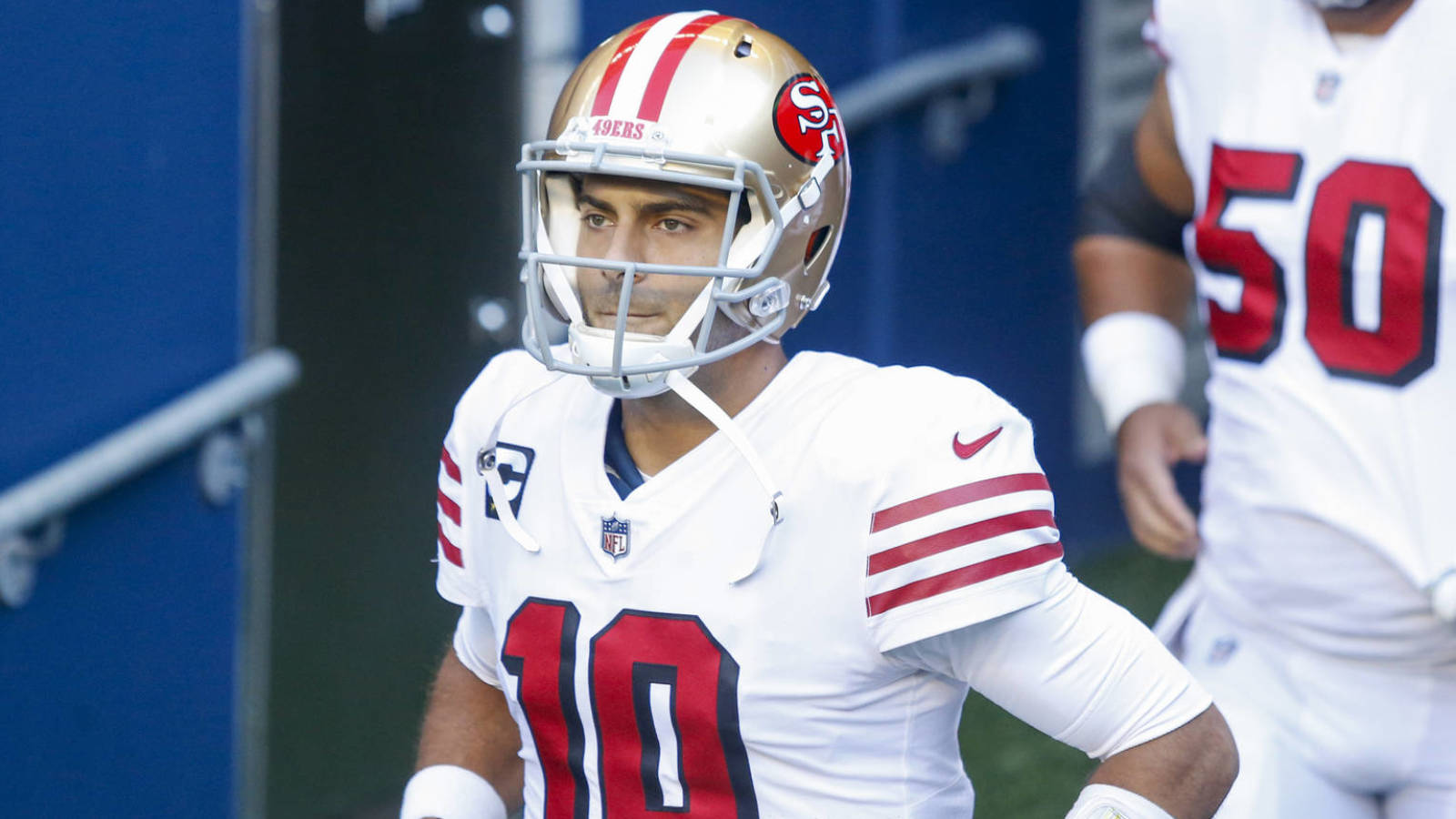