Nike has suspended its endorsement contract with Deshaun Watson amid allegations of sexual assault and harassment against the Houston Texans quarterback.

"We are deeply concerned by the disturbing allegations and have suspended Deshaun Watson," Nike said in a statement released Wednesday. "We will continue to closely monitor the situation."

Watson has been accused of sexual assault or harassment in lawsuits filed by 22 women. One of those women, Ashley Solis, said Tuesday during a news conference that she was assaulted and traumatized when she tried to give Watson a massage in March 2020.

The Associated Press usually does not name victims of sexual assault, but Solis has chosen to publicly identify herself.

Watson’s attorney, Rusty Hardin, has called the allegations "meritless" and questioned the claims against Watson, alleging they were made following a failed attempt to blackmail his client. 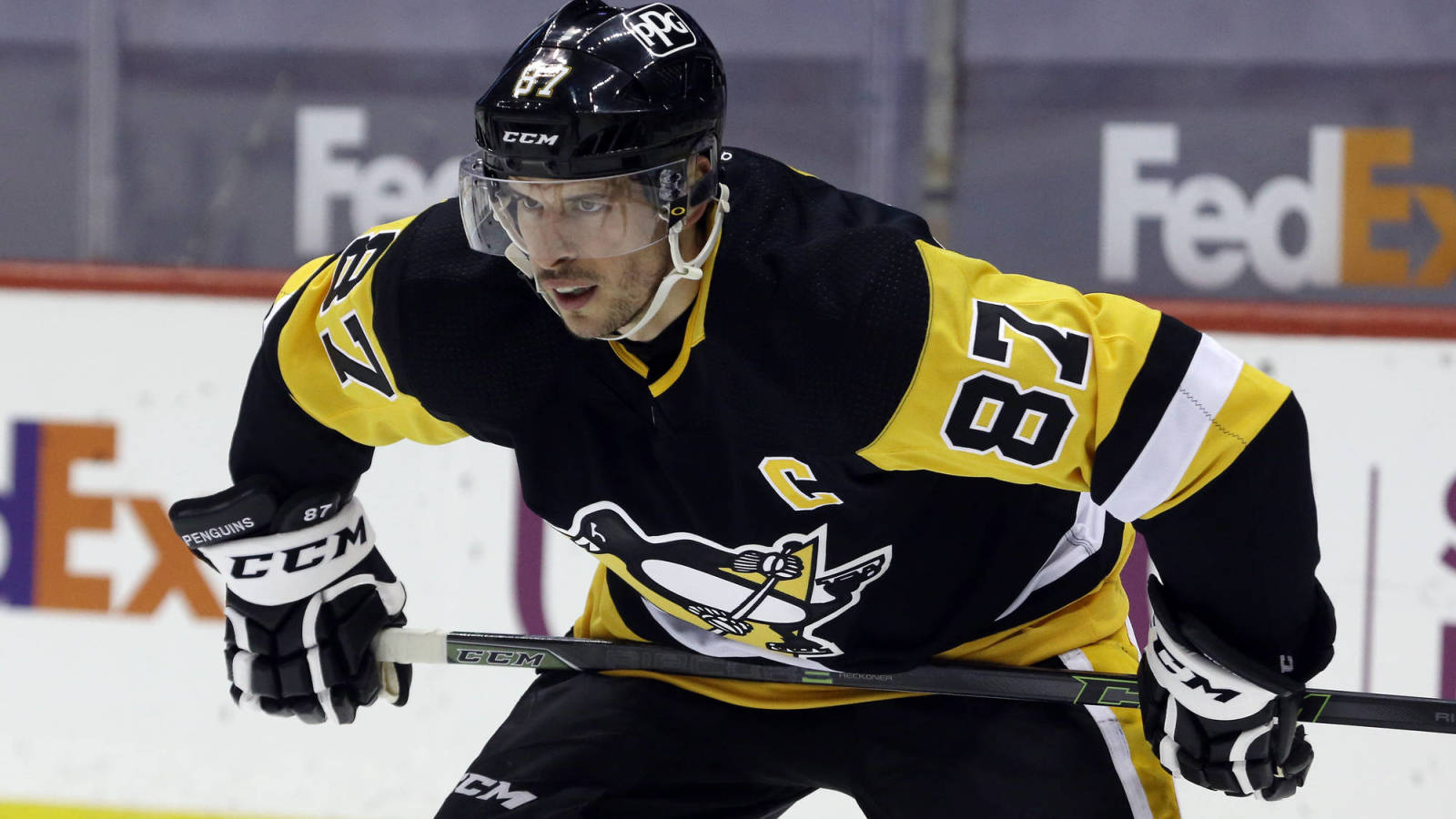 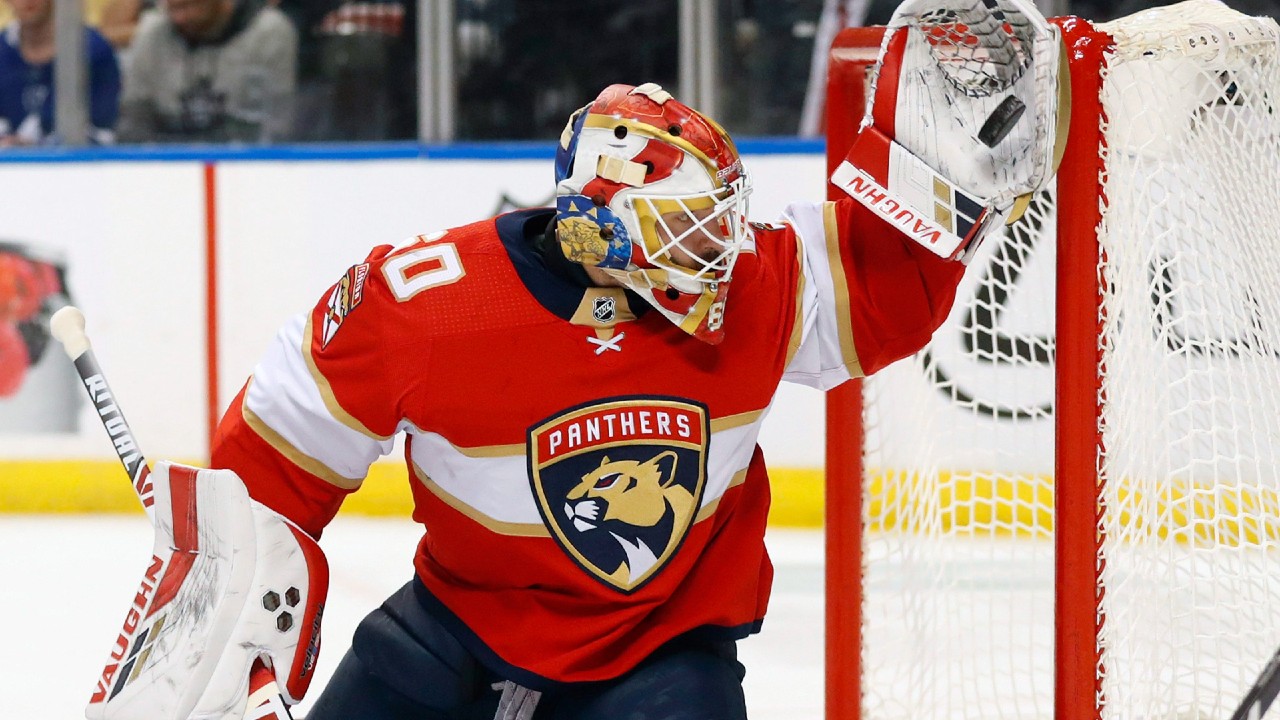 Kraken closing in on three-year contract with goalie Chris Driedger 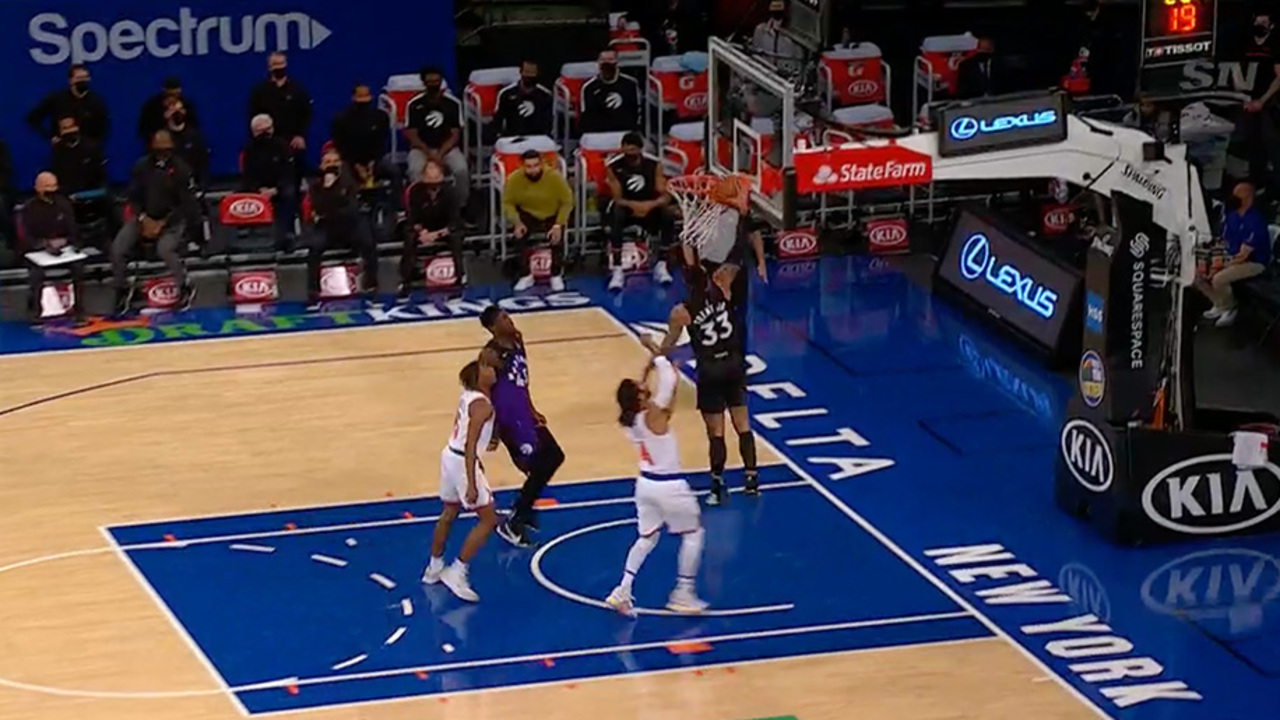 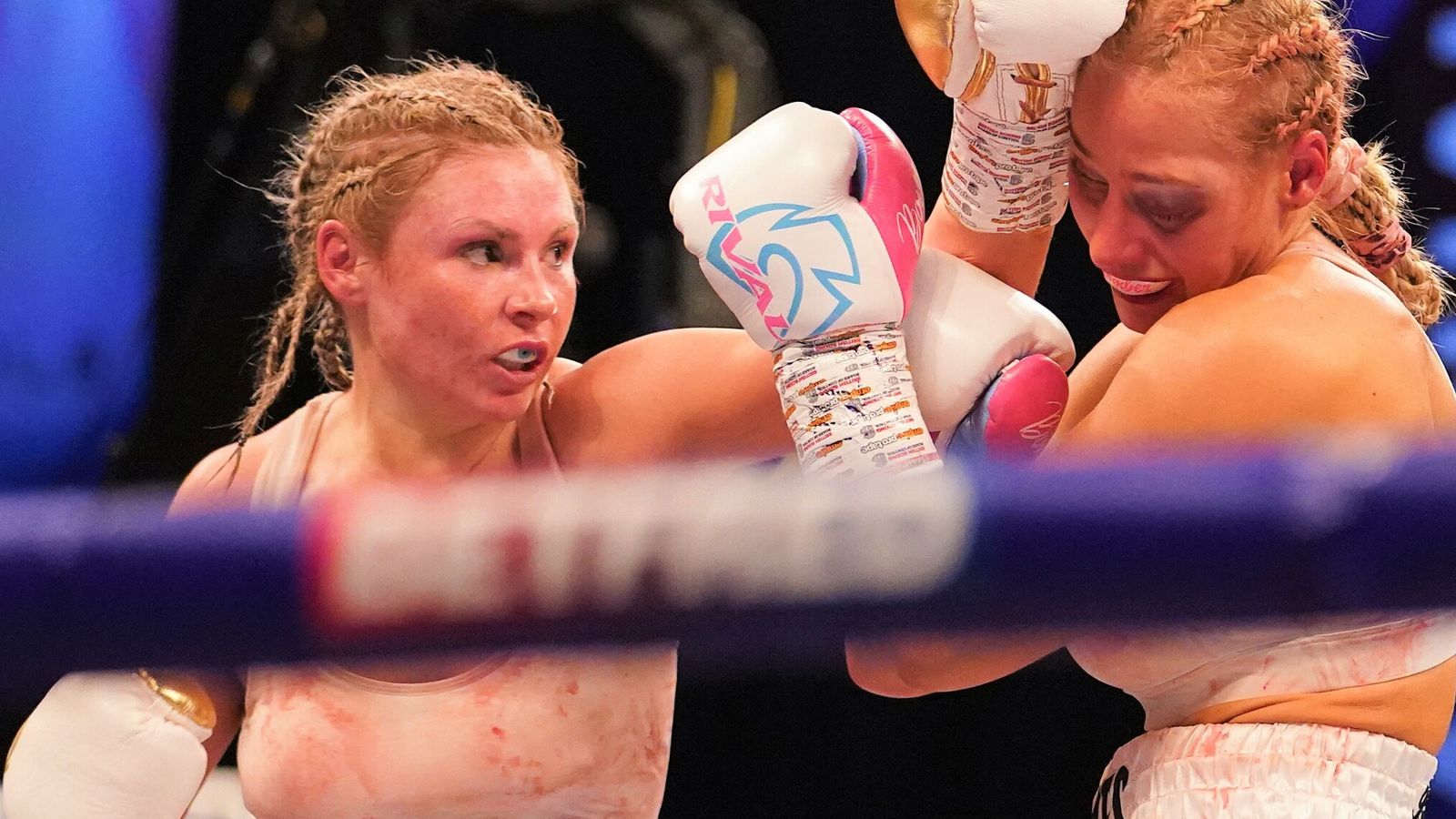