CHATHAM TOWNSHIP — Shane Sullivan stalked the Mendham sideline on Monday afternoon, red T-shirt sleeves poking out from under his dark blue jersey. Helmet barely keeping his unruly curls in place, Sullivan was usually a few steps away from his teammates.

They all knew he was there. All they needed to do was listen.

As Mendham’s junior-varsity game against Chatham progressed, Sullivan kept up a steady stream of chatter.

“Third down, defense! Make a stop!”

“Come on offense! We got this!”

Big plays led to bigger cheers, as Sullivan dashed over to pound teammates on the back as they came off the field.

But Sullivan, a junior defensive lineman, rarely gets to turn his enthusiasm into action.

He is legally blind in his right eye, and vision in the left is impaired. Sullivan wears black-framed glasses with thick lenses that don’t correct his vision enough to allow him to drive — but he insists he can clearly see the opponents he’s trying to block. He also has asthma, ADHD, and learning difficulties.

Shane spent his early life “in bubble wrap,” according to his mother, Anna Sullivan, because a “bad bump” could have caused his retinas to detach, leaving him permanently blind. He was finally cleared to play sports in middle school, after his retinas developed and vision improved slightly.

“I went to one of the coaches and said, ‘I want to play,’ like 30 times,'” he said. “I like the physicality of football. I like to watch it too. Being able to watch it, I imagined playing would be better. I was right.”

Sullivan is Mendham’s nominee for USA Football’s “Heart of a Giant” award, which recognizes New Jersey, New York and Connecticut high school players for their commitment, teamwork, will, character and dedication. Public voting continues through Sunday night, and the winner will be a finalist in the season-long contest.

Sebastian Quinn, another Mendham lineman and a two-time lymphoma survivor, won the award in 2017.

“I’m not winning this for myself. I’m winning for the program, for my friends and family, as a ‘thank you’ to them,” Sullivan said. “If it wasn’t for the team, the program, I wouldn’t be anything. It helped me make a lot of new friends. They helped me play the sport I love.

Sullivan was born seven weeks premature, and spent the first 11 days of his life in a neonatal intensive-care unit. His vision problems were finally diagnosed at age 2, and he was given different glasses with a lighter prescription to force his eyes to work harder.

When he first saw Elmo on “Sesame Street” with his new glasses, Shane ran up to the TV like it was real. Though Shane wasn’t an ordinary kid — doctors at Wills Eye Hospital in Philadelphia said no sports, no gym class, not even jumping on the bed — Anna Sullivan said the family “never treated that boy like he had a handicap.”

Starting in fourth grade, Shane went to Sage Day in Mahwah. His father, also named Shane Sullivan, wanted his son to get involved with sports so he’d make friends in the Mendham community.

At Shane’s first practice, he couldn’t run warmup laps with his teammates because of his asthma. Instead of teasing Shane, as his parents had feared, the team came back and jogged alongside him until he was finished. He trained until his asthma improved, and lost weight so he could get into games.

“We always pushed him to do whatever he wanted to do, and never made his vision an issue,” Anna Sullivan said. “If he wanted to do it, we let him try it, and let him see on his own if he can accomplish it. Everything that kid set out to do, he has done by sheer will.”

As a freshman, Sullivan dislocated his shoulder during a game but didn’t tell anyone for two weeks so he could keep playing. During the most recent offseason, he lifted weights and bulked up to 210 pounds. He also turned up for Mendham’s summer captains’ practices and caught “lasers,” Mendham senior quarterback Frank Kontely said, “on his chest every time.”

Minutemen coach Ethan Jeros and Shane’s teammates said Sullivan is always the first to volunteer for the scout team — regardless of position. Sullivan spends extra time studying game film, and said he’s memorized the plays for the whole defensive front. Jeros also noted his aggressive, physical style on the line, the antithesis of a boy whose first word was “happy.”

“If I put the pads on, you don’t want to come near me,” Sullivan said. “On the field, I’m not nice one bit. I’m the meanest person you’ll ever see. I put 120 percent in. I talk trash to get inside their heads.”

Sullivan got into Monday’s game for the last series, when Chatham’s quarterback knelt down to end the game. He had a chance to play with the Mendham varsity at a similar point on Friday night, and got an ovation from his teammates as he sprinted onto the field.

Before the Minutemen had finished packing up their gear, Sullivan was already pumping them up to play Randolph the following week.

“There’s only one way for him: just keep going,” Kontely said. “It’s crazy, and I love it. It’s so genuine. He loves the team. Even when we’re down, he wants the best for everyone. That’s why he’s still cheering to the bitter end.”

Jane Havsy is a multimedia journalist for DailyRecord.com, part of the USA TODAY NETWORK. For full access to live scores, breaking news and analysis, subscribe today. 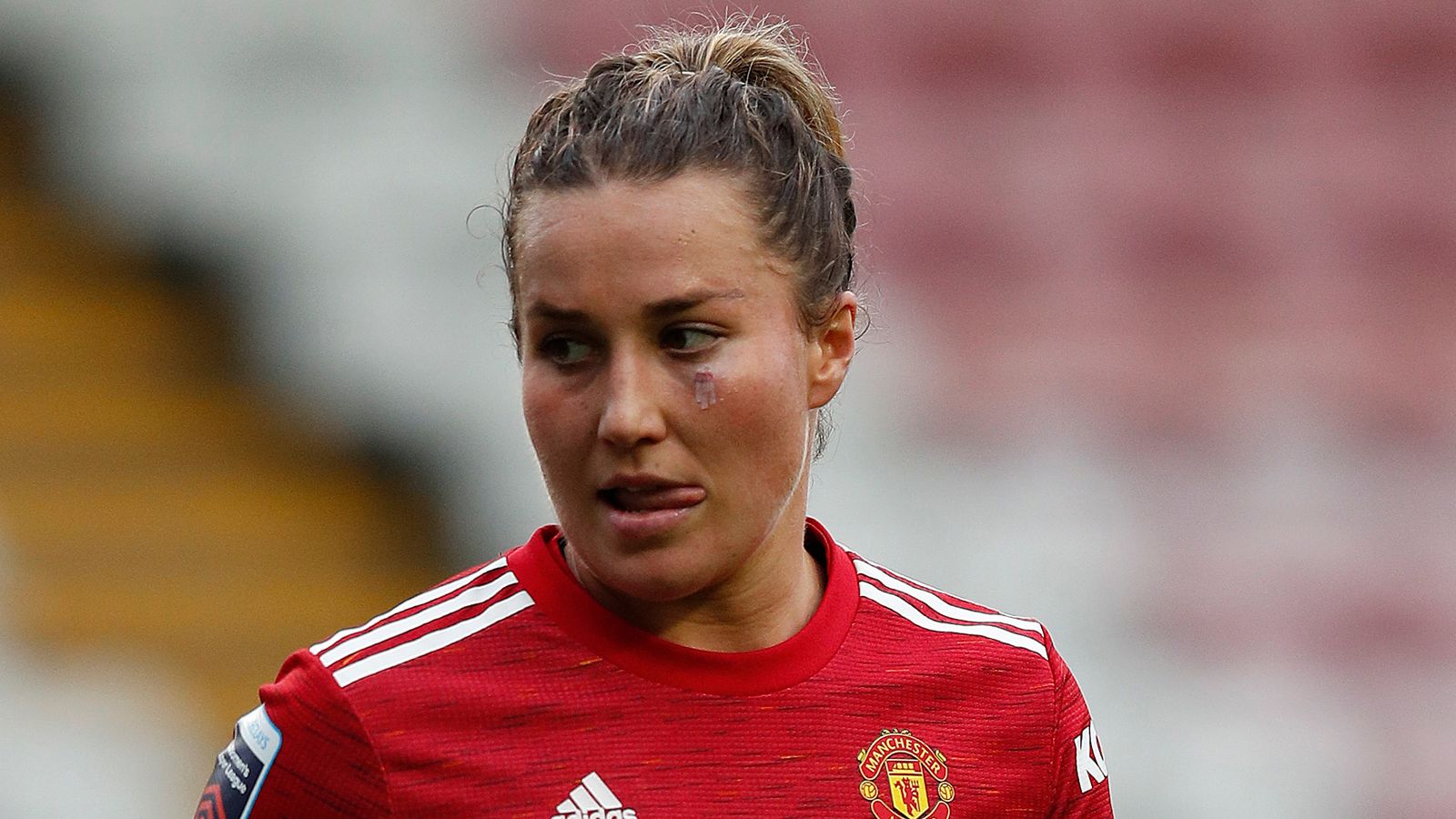 Texans’ Culley on possible Watson trade: ‘He is our quarterback’ 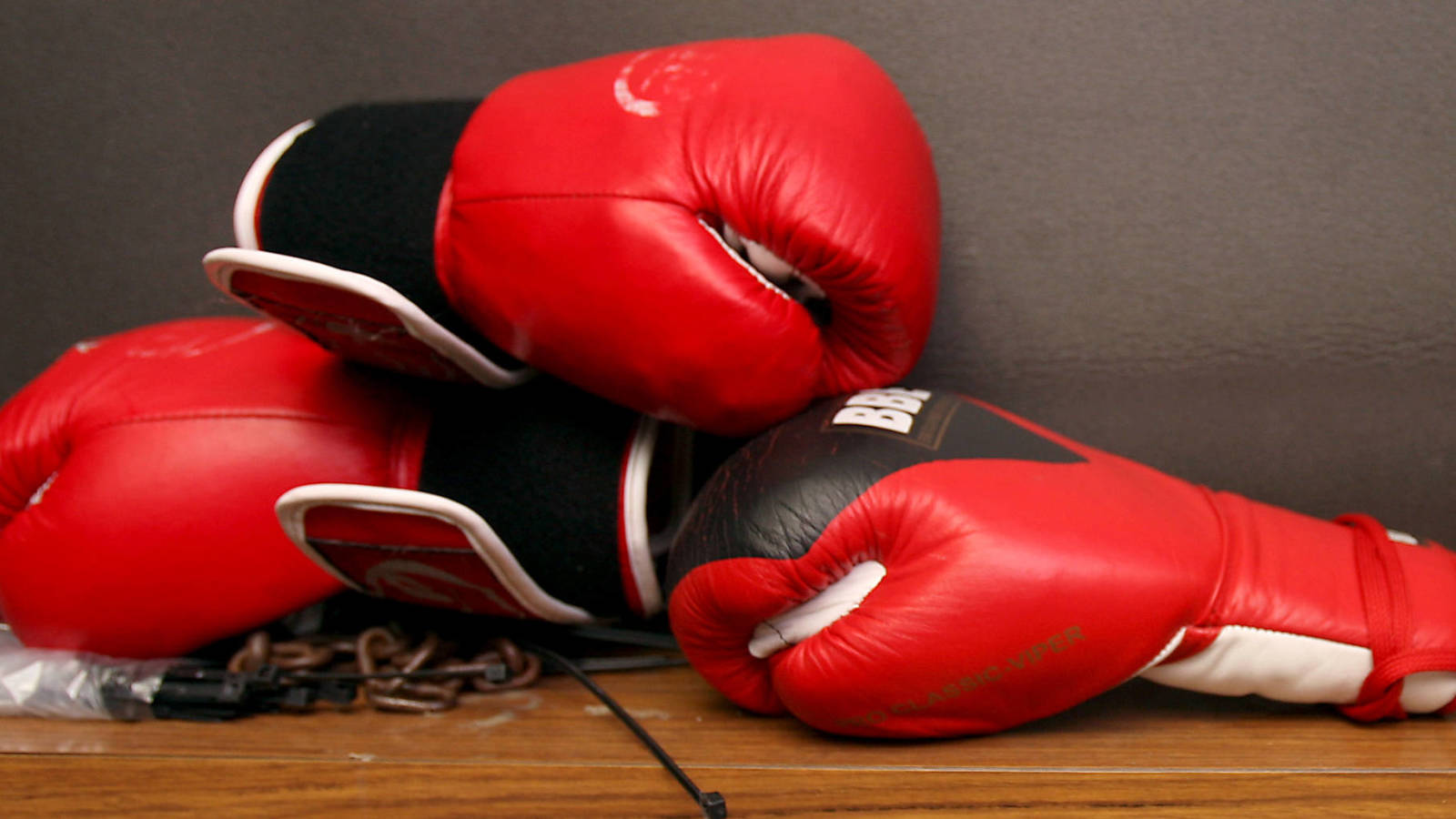