FAYETTEVILLE, Ark. – Break out the brooms.

Matt Goodheart’s four-hit, two-RBI day powered Arkansas to its third series sweep of the season as the Razorbacks cruised to a 9-4 win over Memphis Wednesday afternoon at Baum-Walker Stadium. The Hogs, who are ranked No. 1 in the country by Baseball America, improve to 16-3 on the year and are riding a four-game winning streak headed into this weekend’s highly anticipated SEC series at Mississippi State.

The Tigers delivered the game’s first blows with runs in the top of the first and third, but Arkansas’ response was greater. A three-run bottom of the third, led by Ethan Bates’ two-run single, gave the Hogs their first lead of the afternoon.

While Memphis tied the game at three an inning later, the Razorbacks had even more in store. Arkansas retook a one-run advantage on a wild pitch in the bottom of the fourth before Goodheart launched a two-run homer deep to right field in the sixth.

The first baseman’s homer, which was his third hit of the day as well as his third dinger of the season, extended the lead to 6-3. Arkansas would never look back, scoring one more in the sixth and tacking on an additional run in both the seventh and eighth innings.

Zack Gregory’s solo shot to right in the eighth, which made it a 9-4 ballgame, was the exclamation point on the Razorbacks’ successful midweek series sweep.

On the mound, Arkansas used five pitchers to record 27 outs. Miller Pleimann earned the start in his Razorback debut and tossed two innings of two-run ball (one earned) while walking three and striking out three.

Relivers Evan Gray, Blake Adams, Caden Monke and Kole Ramage handled the remaining seven innings, limiting the Tigers to two runs on four hits. Monke went 2.2 innings to earn the win, striking out two while allowing only one hit and a walk.

Ramage, meanwhile, closed out the final three frames of the ballgame to earn his first career save. The right-hander struck out four and allowed only one run on two hits in his three innings of work.

Arkansas now hits the road for Starkville, Miss., to play a three-game weekend series against Mississippi State, who is ranked No. 2 in the country by Baseball America. Left-hander Patrick Wicklander will get the start in Friday’s opener, which is set for 6:30 p.m. on SEC Network+.

Sam Curran: ‘Various roles for CSK in IPL 2020 made me better player’ 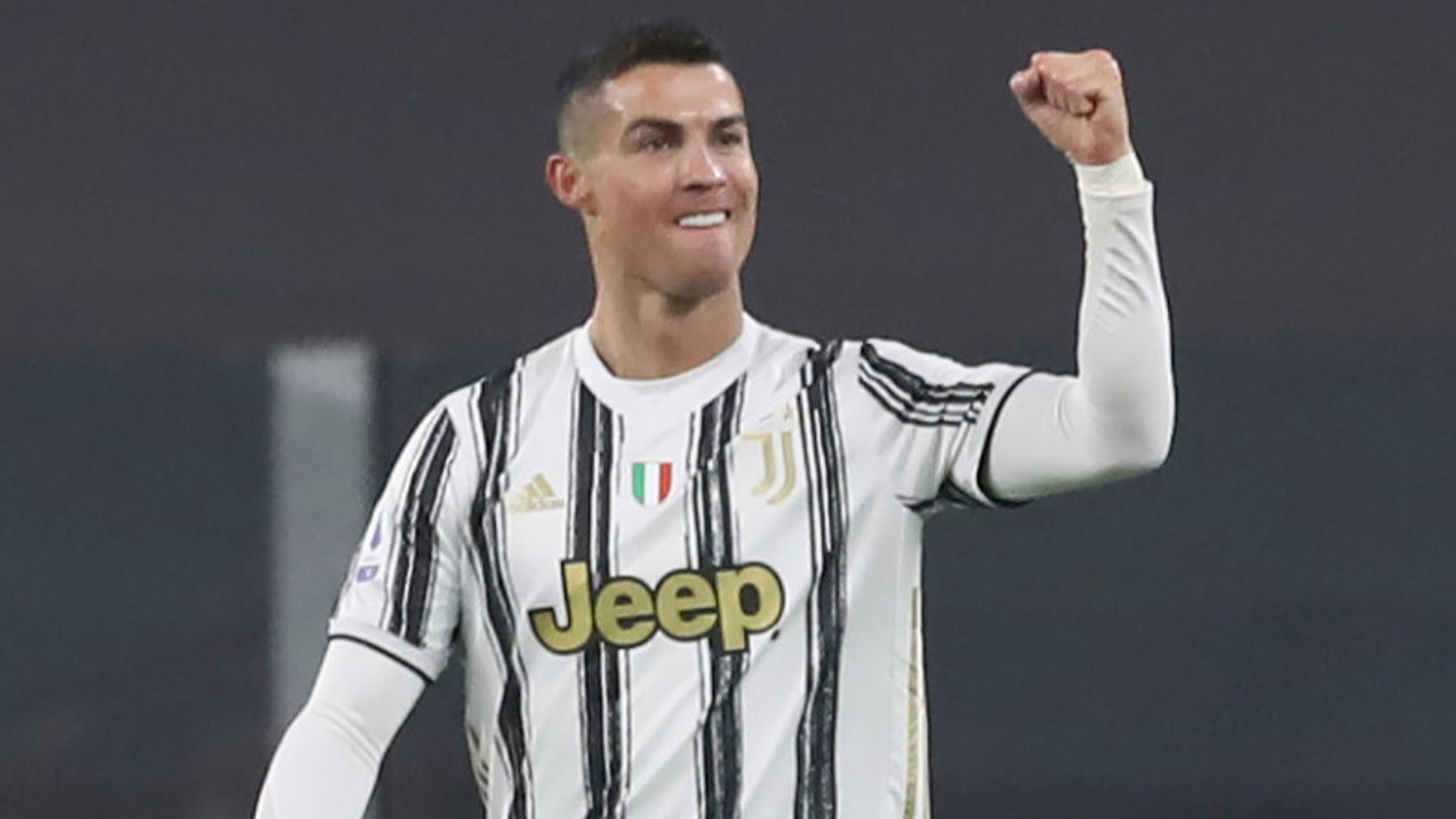 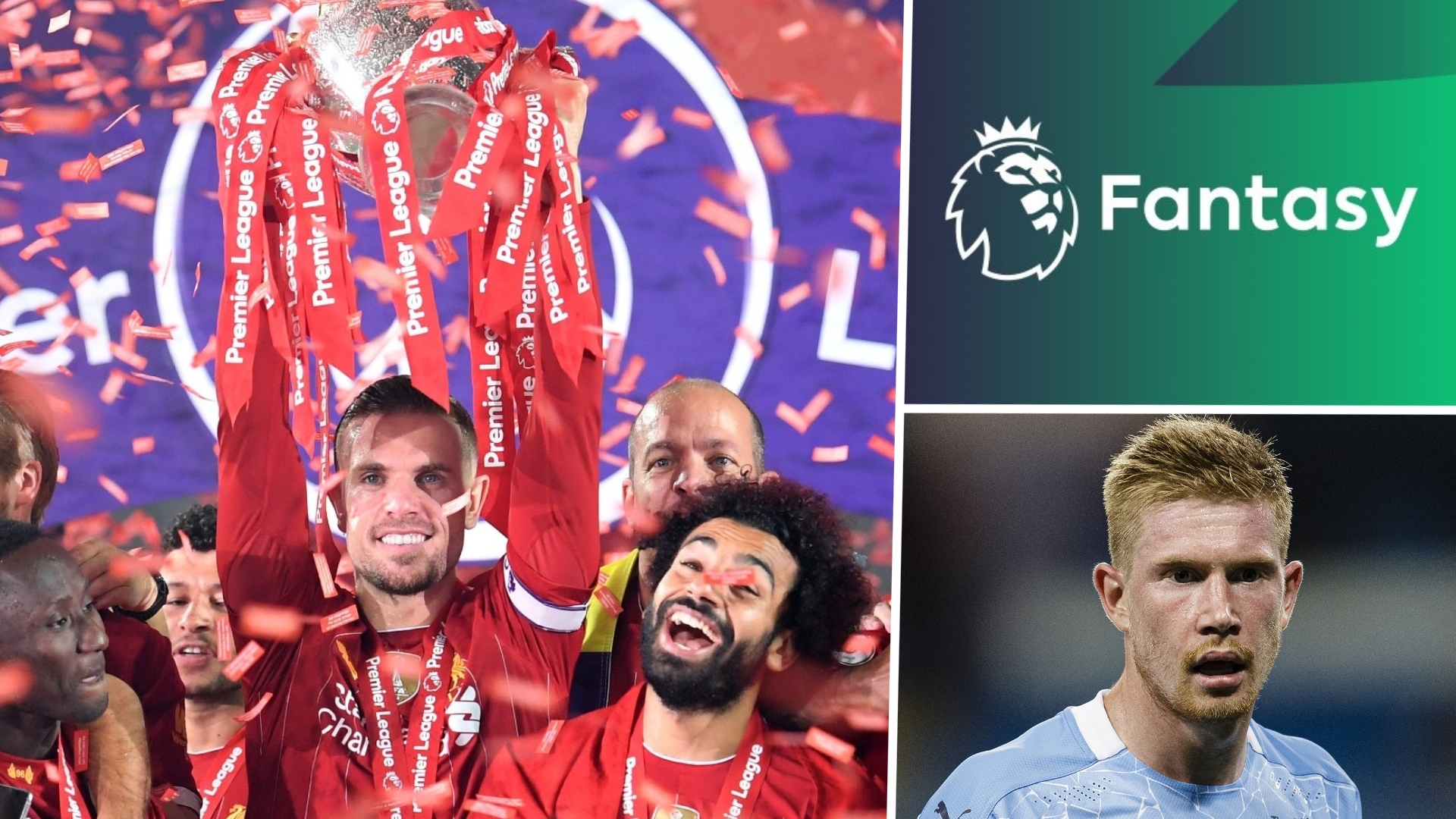 Duke basketball: Updated odds on when Coach K will retire