Did MLB expand the playoff format for the 2021 postseason? by Mark Powell

Brian Windhorst made himself the main character on NBA Twitter today, with a tongue-in-cheek comment about LeBron and Steph Curry that’s been taken wildly out of context.

You may notice ESPN’s Brian Windhorst trending today as a comment he made on an episode of the Hoop Collective podcast is spreading like wildfire. If you get your news primarily from graphics on social media you may have heard that “Steph is eligible for a contract extension this summer, and LeBron started recruiting him at All-Star break.”

The problem is that’s not actually a direct quote, despite being included in quotation marks in a now viralish tweet. And while Windhorst did say something about LeBron recruiting Curry at the All-Star break the full quote and the context of the conversation make it clear he wasn’t actually implying this was on the horizon for the Lakers.

Luckily, you can read a transcription of the full quote.

What did Brian Windhorst actually say about LeBron and Steph Curry?

You also can listen to Windhorst’s comments here (39:50 mark) if you want to hear the tone of voice in which they were delivered. Note, importantly, the audible chuckle as he says “he’d become a free agent and the Lakers would have a swing him.” And then of course, there’s the fact that the whole statement begins with “I thought it was hilarious…”

Sorry, Lakers’ fans.  This is not a thing. 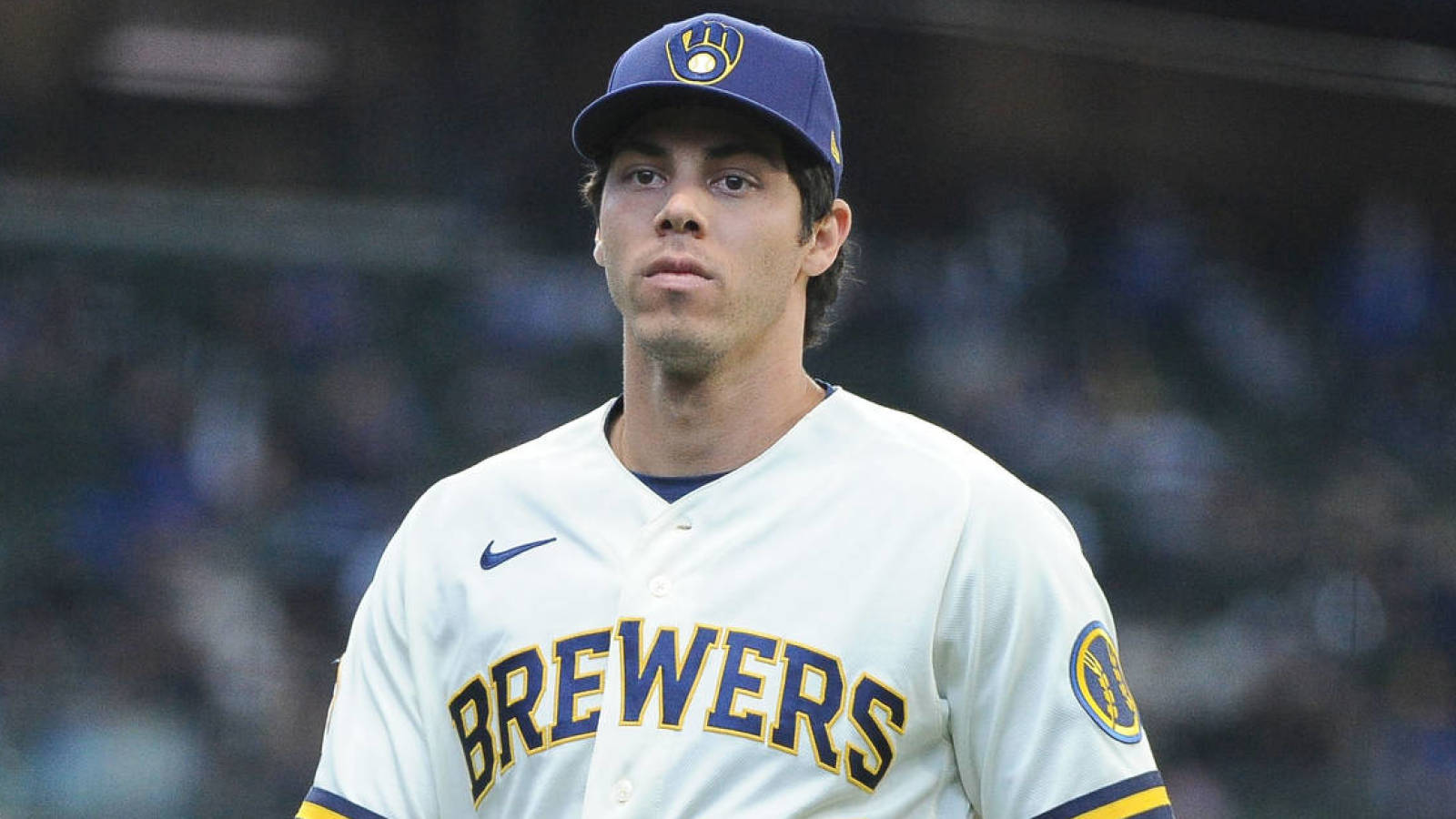 Nets’ Durant to be out through NBA All-Star break 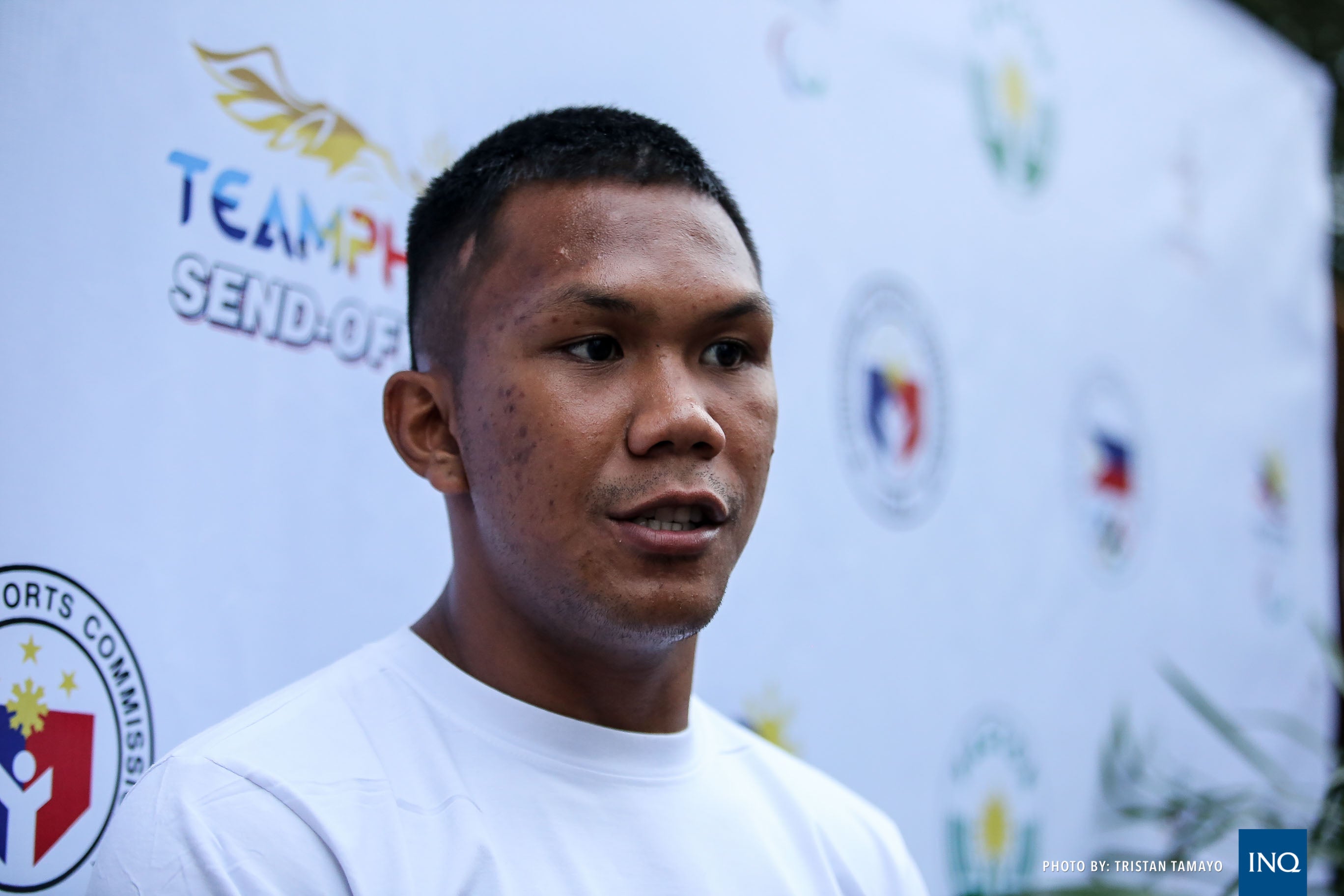