The first season of the Chess Super League will run between 8-11 pm from 11th to 17th October 2021 featuring 6 top Grandmasters across the globe among Men and Women – 6 top men and women players from India and 6 top Indian junior boys and girls. The 6 teams of 6 players each will give viewers the rare opportunity to see players come together to battle for a prize pool of a whopping INR 40 Lakhs.

The teams will be spearheaded by franchise owners who will support and represent their squad through the Chess Super League. The franchise owners of the debut edition include the likes of Tanmay Bhat, Raftaar (Kalamkaar), Zakir Khan, MortaL (S8ul), Biswa Kalyan Rath and Shreyas Srinivasan (CEO, PayTM Insider). These franchise owners will act as ambassadors and will be the torch bearers for their teams for the entirety of the league.

Chess Super League will be broadcast on Samay’s YouTube channel, and will feature Sagar Shah (CEO, ChessBase India) and Samay as the hosts and commentators. Sagar and Samay began streaming chess together in early 2020. Their extremely entertaining yet highly informative streams have garnered over 650 million views till date as the unique chemistry they share creates chess content that can be understood and enjoyed by amateurs and professionals alike.

“I have enjoyed streaming chess with Sagar and have been incredibly lucky to have some of the best players in the world play chess on my channel and the best fans in the world watching us have fun week after week. The logical next step is to launch a league that will feature some of the best talent from India and around the world and I can’t be happier than to be able to do it now. Fans will love the competitive intensity of what we have planned and as always will enjoy the thrill of watching high quality chess with us,” said Samay Raina.

“Indian chess is on the rise and experts all across the world have dubbed India as the next powerhouse in the world of chess. We have many strong players, we have many young talents. This online league will give more exposure and opportunity to Indian players, especially the youngsters. Right since its inception, ChessBase India has tried its best to power chess in India and this online league is a step in the right direction.” said Sagar Shah, Founder, Chessbase India.

“Chess Super League is the first property that we are announcing after the acquisition of the gaming business of OML and is a testimony to the fact that gaming, eSports and comedy have significant synergies and shall come together in a big way. It is a sampling of many such collaborations between the different forms of gaming entertainment that the world will see.” said Akshat Rathee, Managing Director, NODWIN Gaming. 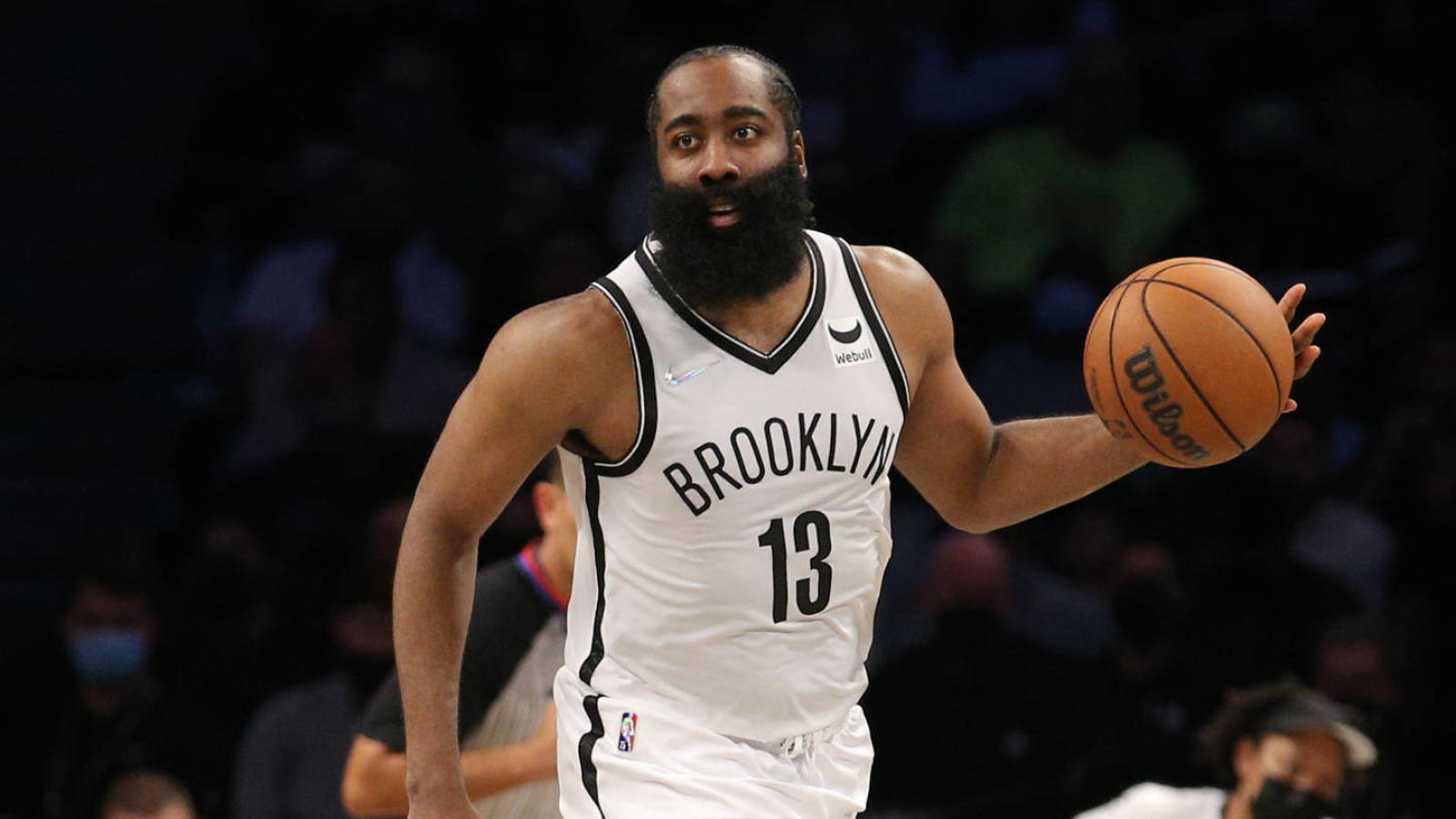 James Harden insists he has no plans to leave Nets 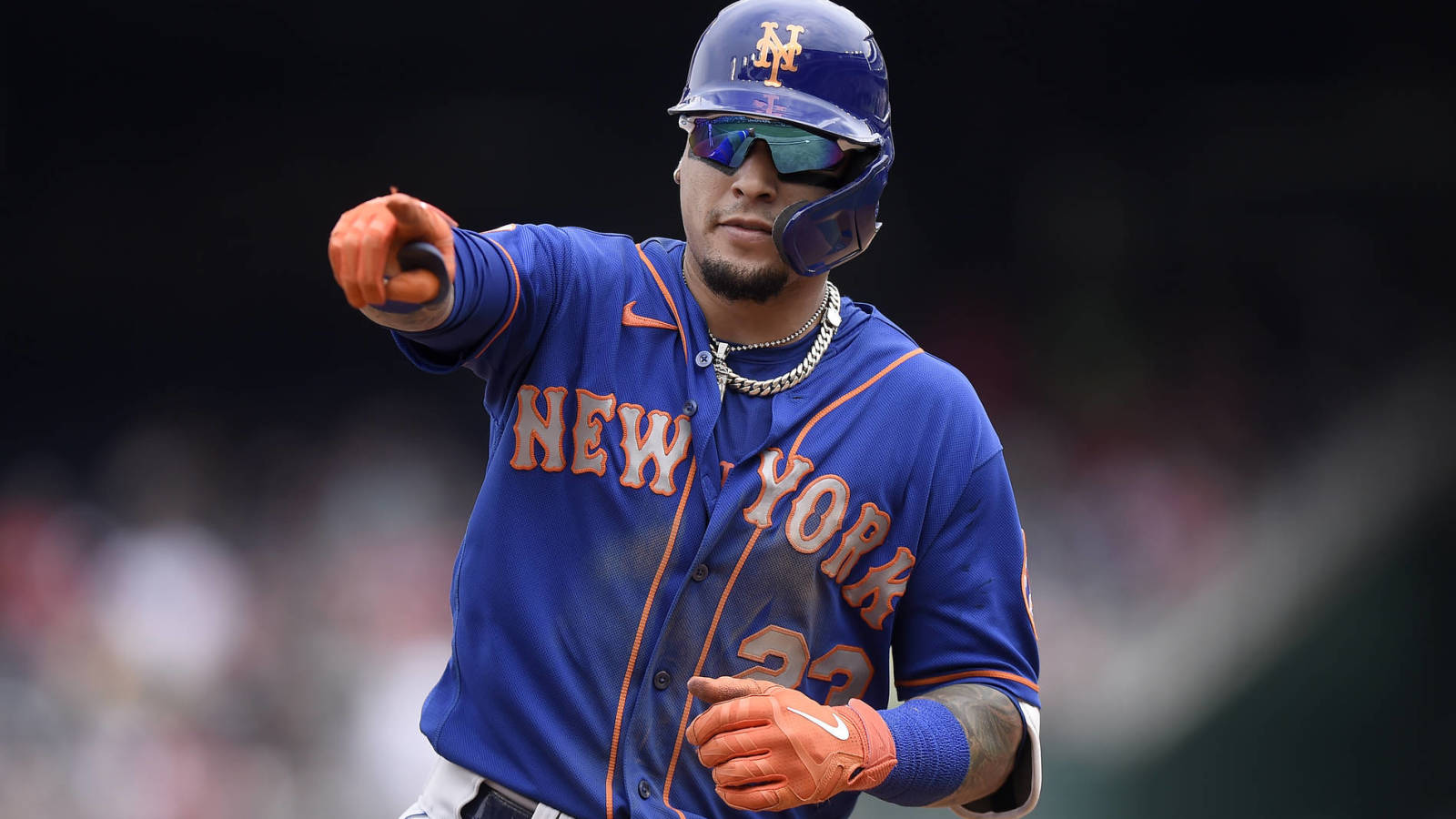 The ‘Shortstops with 30 home runs in a season’ quiz

Dalano Banton becomes first-ever Canadian to be drafted by Raptors