There is plenty of hype surrounding the new EA Sports’ NCAA college football video game. However, one school made it known it will not give EA Sports permission to use its school logos, player names, etc.

According to ESPN’s Dan Murphy, the University of Notre Dame will not provide EA Sports with the school’s branding property until it’s determined whether athletes will be able to receive a cut of the game’s profits.

“As those rules are developed, it is our strong desire that student-athletes be allowed to benefit directly from allowing their name, image and performance history to be used in the game,” Notre Dame athletic director Jack Swarbrick said in a statement released Monday.

The new video game, which was announced earlier this month, is the first EA Sports college football video game since 2013. When the company made the announcement, it said over 100 teams would be in the game.

However, EA Sports said the game will not include current rosters or images and likenesses of real college players. Current NCAA rules prohibit players from selling their NIL rights while they’re still in school.

This will be a significant loss for EA Sports. The Fighting Irish are among the top college football teams in the United States and finished fourth in the country last season.

It’s unclear if other programs will follow suit. If they do, EA Sports might be forced to pull the plug on the game entirely if too many teams refuse to lend their branding properties. 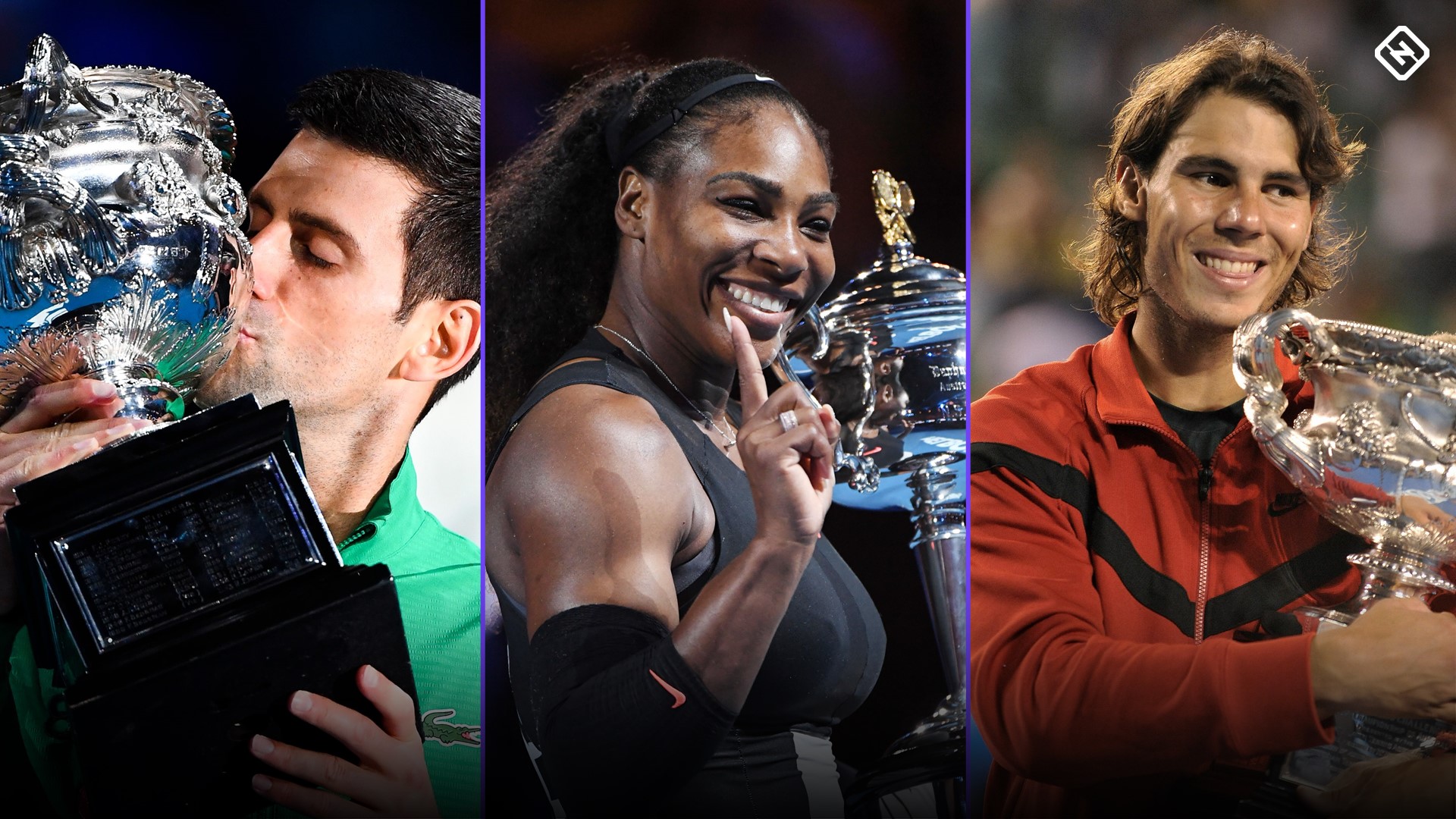 Australian Open prize money: How much will the winners make in 2021? Purse, breakdown for field Maximizing fun: Who should be the last 3 teams in the East playoffs? 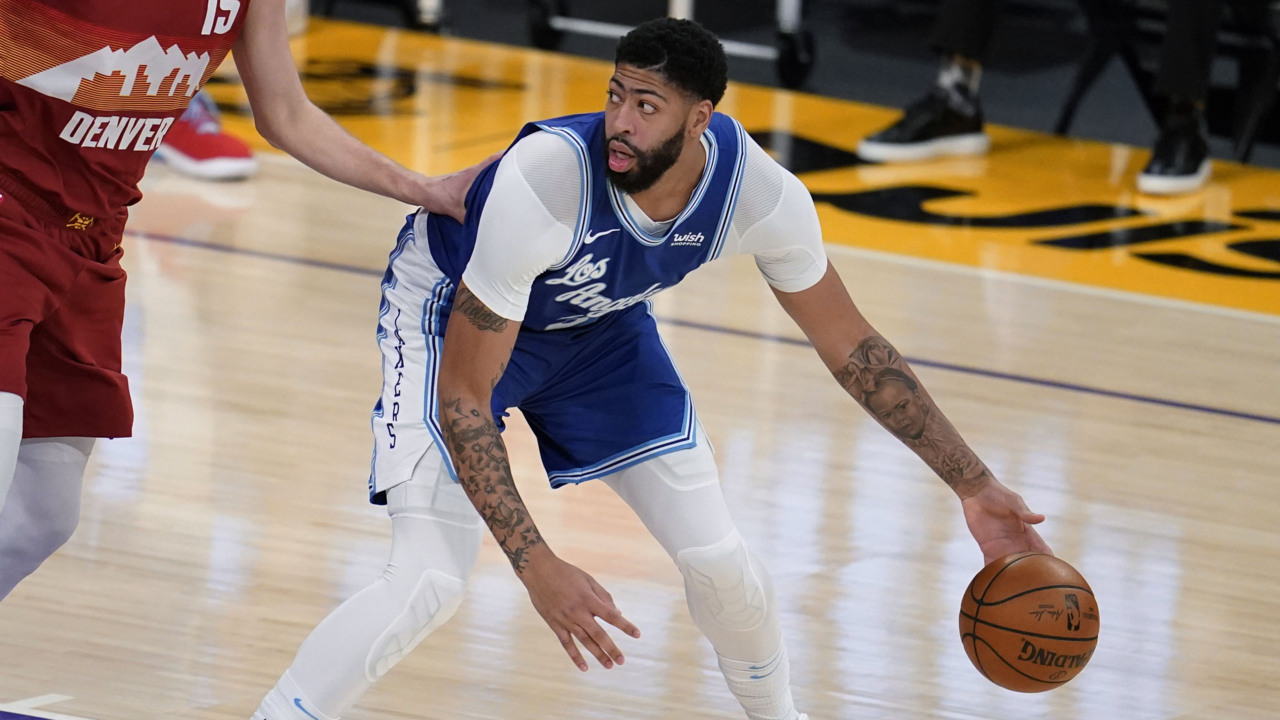