Ryan Tunnicliffe’s goal punished Nottingham Forest’s lack of a killer touch as Luton won 1-0 at the City Ground in the Championship.

Chris Hughton’s side could have been out of sight following a first half they dominated almost entirely – but they failed to take their chances and Nathan Jones’ side took home all three points.

Forest were less impressive after the break, but they will still look back on missed chances for Glenn Murray and Anthony Knockaert and some strong saves from Simon Sluga, the pick of which was a fine stop to keep out James Garner.

Forest should have taken the lead in the fourth minute, when Knockaert picked out an unmarked Murray a few yards out, but the striker was denied as Sluga dived to his left to make an awkward save.

Knockaert himself then headed over and Filip Krovinovic lashed a powerful shot wide as the home side made a lively start.

Murray headed another opportunity wide, before Cyrus Christie was also wayward with a low shot.

Forest continued to pressure and a clever free-kick from Knockaert saw him feed Joe Lolley, who saw Sluga make another sharp save to keep out his driven effort. The keeper made rather easier work of the follow-up from Cafu.

Knockaert followed up a driving run with an enticing delivery, but Murray could not quite keep his effort on target as he stretched to connect a few yards out. The striker looked frustrated not to have scored.

Christie then forced some more nervy defending from Luton with a whipped in cross, but it was cleared before Murray could connect. From the resulting corner, Knockaert shot wide.

By half-time Forest had mustered 13 efforts on goal but had hit the target with only three, which let Luton off the hook.

The story resumed after the break, with Garner and Cafu both wayward with shots from range.

Sluga then conjured up another big save to keep out Garner as he drove in a shot from 12 yards which seemed bound for the bottom corner.

The significance of Forest’s missed chances was rammed home when Luton took the lead in the 64th minute. Pelly-Ruddock Mpanzu crossed from wide on the left and Tunnicliffe applied the finish.

Jordan Clark was only a foot away from making it 2-0 with a low effort as Luton found their confidence.

Murray fired in a great low ball for Taylor, but Sluga pounced on it bravely, while Cafu had a wild shot but Forest could not find a way back.

Nottingham Forest’s Chris Hughton: “It was a very good first-half performance, we started the game well and had really good chances. Of course, if you go through a period of the game and don’t take those chances, you know the opposition will have some of their own. To come in at 0-0, they would have been lifted by that. They would have felt that they could only be better in the second half.

“We were disappointed that, after they had scored, we didn’t really create anything like the kind of chances we had done in the first half. It is the same story again – if you do not put your chances away, we are playing against good teams who will fight for 90 minutes and you end up having to look at the goal you concede and pick the bones out of it. It was a poor goal we conceded. I would rather be stood here talking about us taking our chances.”

Luton’s first-team coach Chris Cohen: “The boys worked incredibly hard in that first half when Forest were on top and had better chances to take the lead. Going into half-time at 0-0 was really important for us. We knew we could play better. In the second half we were brilliant. We came out, we passed the ball better, we scored a brilliant goal and had other opportunities, against a really good Forest team.

“We wanted to come out and be brave and bold. We knew if we could get in at 0-0 at half time, we might be able to hurt them on the counter attack. Ryan Tunnicliffe scored a great goal for us, for the second game running. He has not played as many games as he might like this season but he has worked really hard on the training ground to earn his opportunity – and he has taken that chance when it came. It was a brilliant night for us, all round.” 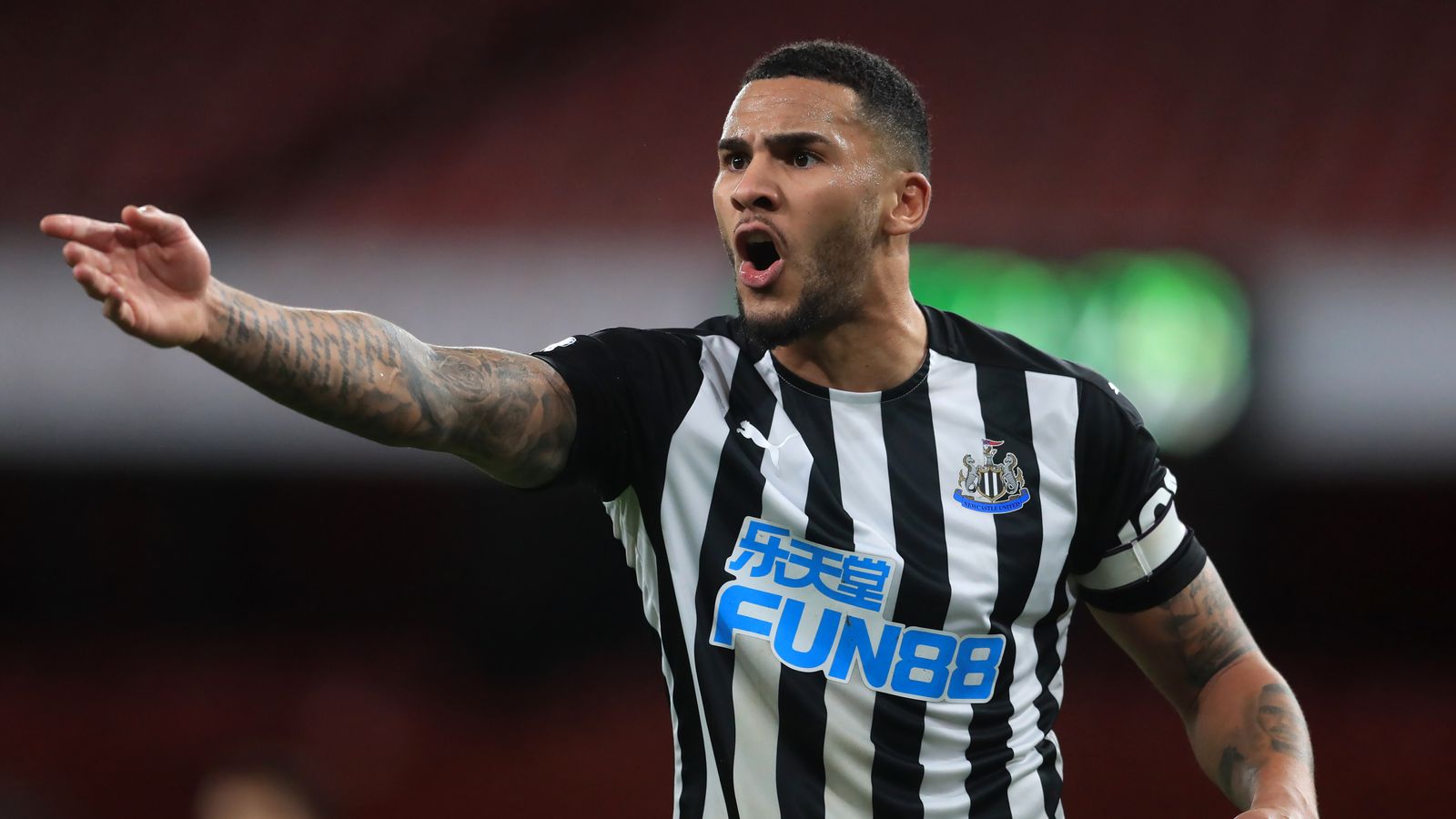