Novak Djokovic cruised to a dominant win over Daniil Medvedev to win a historic ninth Australian Open title last month and, in the process, secure a record-breaking stay atop the world rankings.

Per ESPN, Djokovic broke Roger Federer’s record for most weeks atop the official ATP rankings on Monday. The 33-year-old began his latest stint as the world No. 1 in February 2020 and has held that spot for a total of 311 weeks and counting.

“It really excites me to walk the path of legends and giants of this sport,” Djokovic said for an ATP piece. “To know that I earned my place among them by following my childhood dream is a beautiful confirmation that when you do things out of love and passion, everything is possible.”

Djokovic is an 18-time Grand Slam champion looking to match and pass the all-time mark of 20 major trophies currently shared by Federer and Rafael Nadal. When all is said and done, one of the three will likely be viewed as the greatest men’s player in history.

“Novak’s many achievements in tennis are nothing short of extraordinary,” ATP chairman Andrea Gaudenzi said, per ESPN. “Among them, this record may stand as his single most impressive. Reaching No. 1 is something many players dream of and very few ever accomplish, and to have held the top spot for longer than anyone is testament to the levels of sustained excellence that Novak has redefined in our sport.” 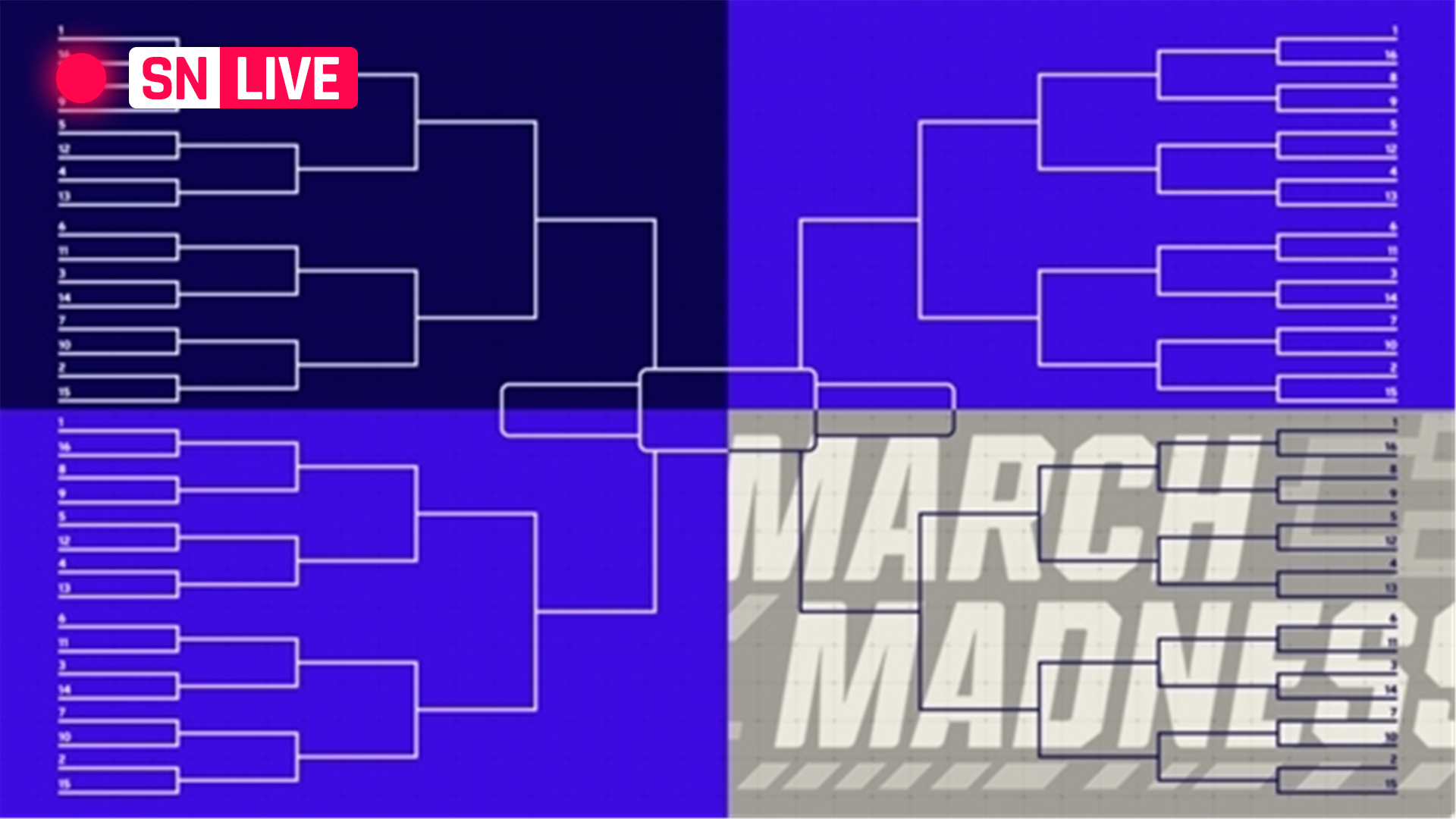 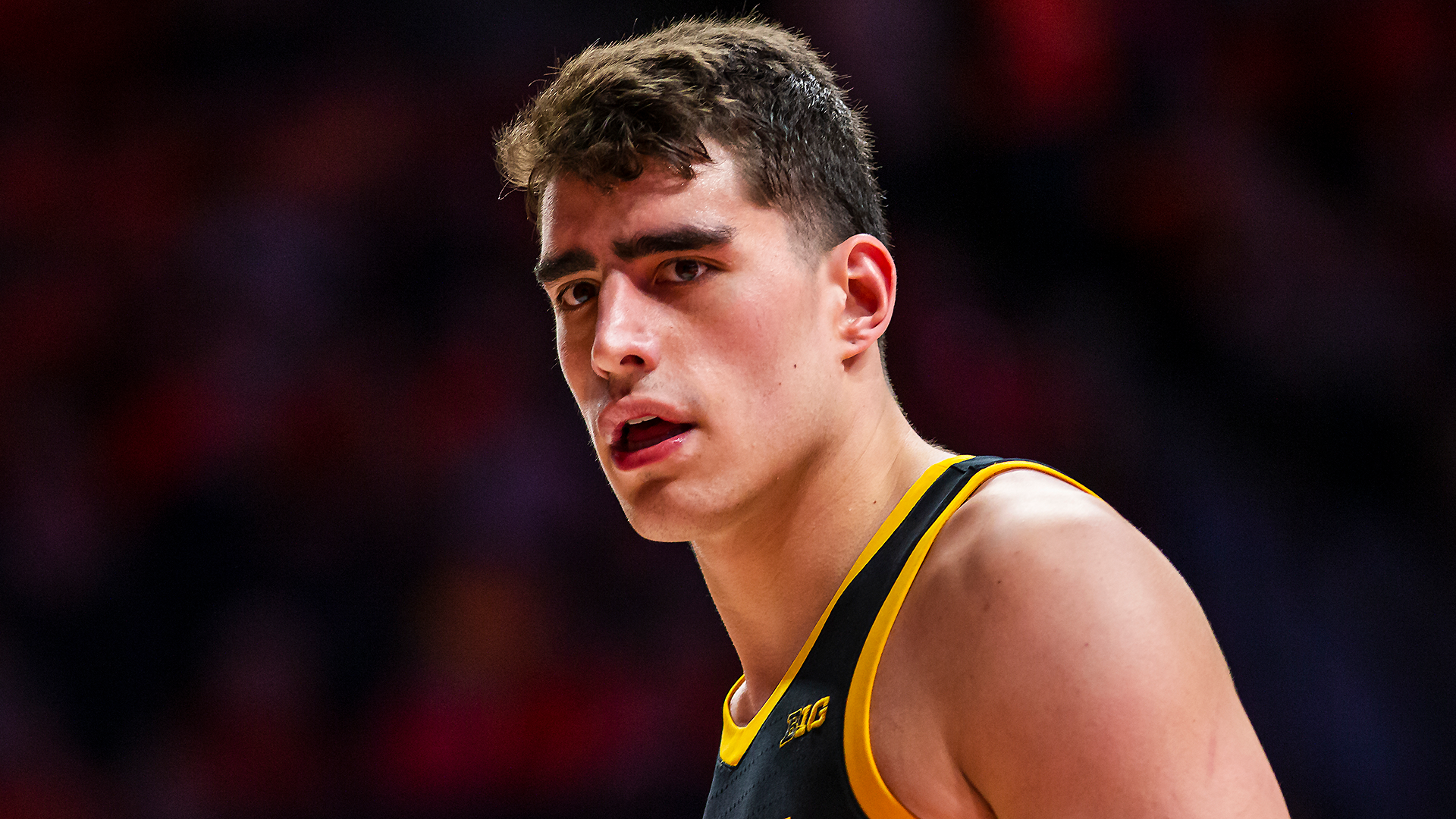