The Denver Nuggets are proving to be big players at the NBA trade deadline, as the team has reportedly acquired Aaron Gordon from the Magic in a trade that will send Gary Harris, R.J. Hampton, and a first-round pick to Orlando.

According to ESPN’s Adrian Wojnarowski, the first-round pick from Denver is a 2025 protected pick and Orlando will also be sending Gary Clark to the Nuggets as part of the deal.

Gordon was expected to be moved before the trade deadline, as he told the Magic that he wanted to be traded after spending his entire career in Orlando. The 25-year-old will now have the chance to play with a real playoff contender, as the Nuggets currently hold the fifth seed in the Western Conference. Gordon has averaged 14.6 points, 6.6 rebounds, and 4.2 assists per game this season.

The Magic have now sent away three of their best players ahead of the deadline, as they have already traded Nikola Vucevic to the Bulls and Evan Fournier to the Celtics. It is clear that Orlando is heading towards a complete rebuild and are currently hoping to add as much young talent and draft capital as possible while giving up many of their best players. 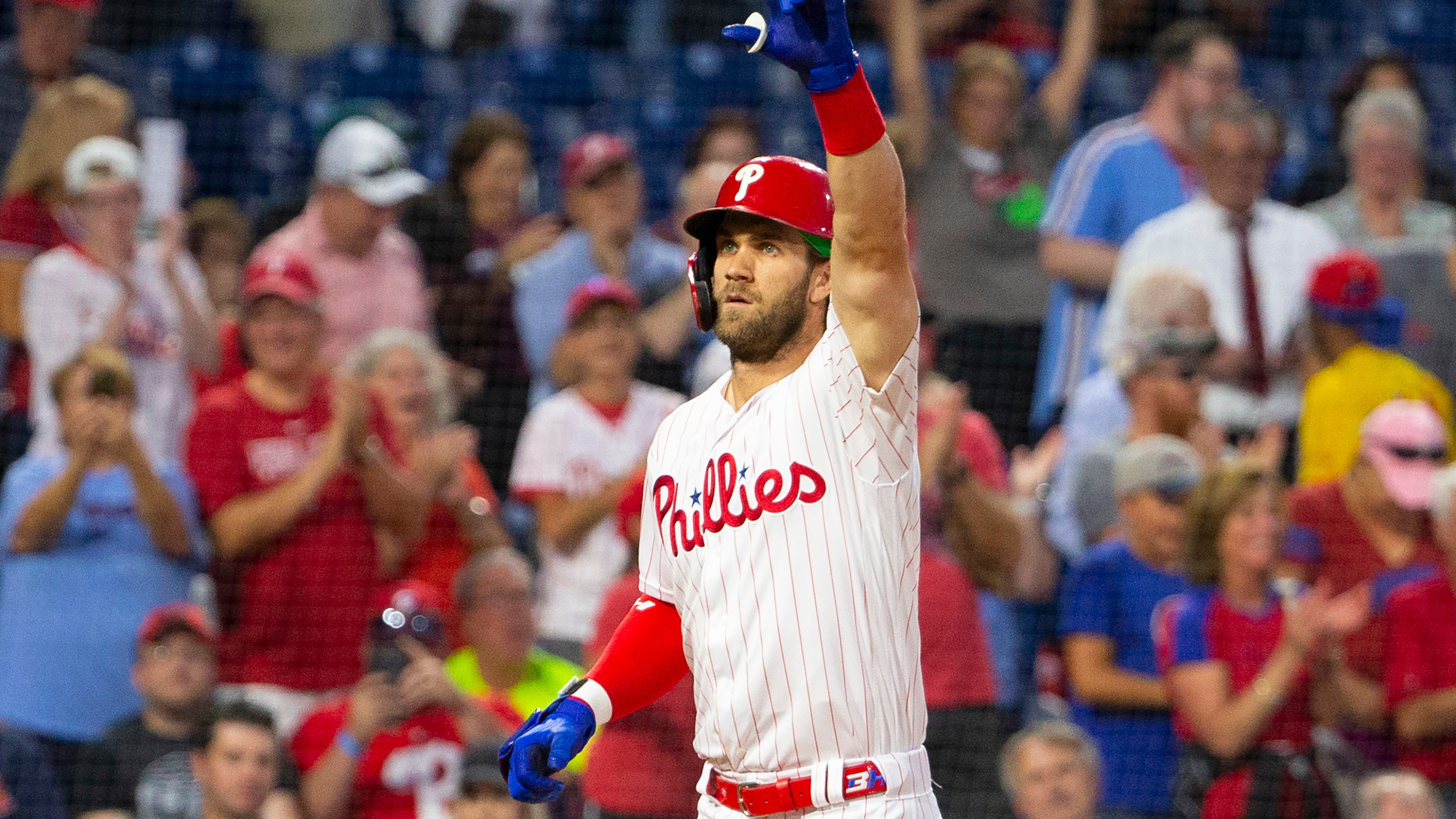 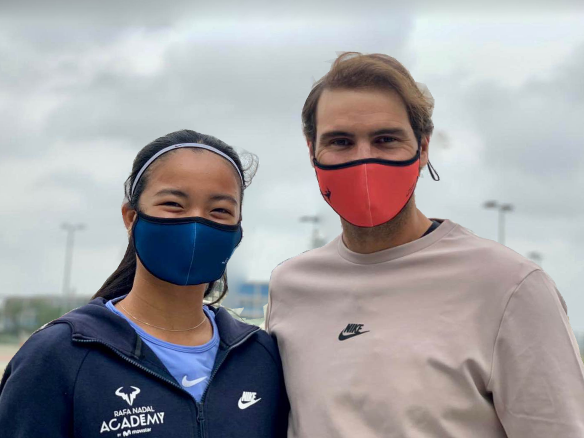 Back in Spain, Eala off to strong start in 5th pro tournament 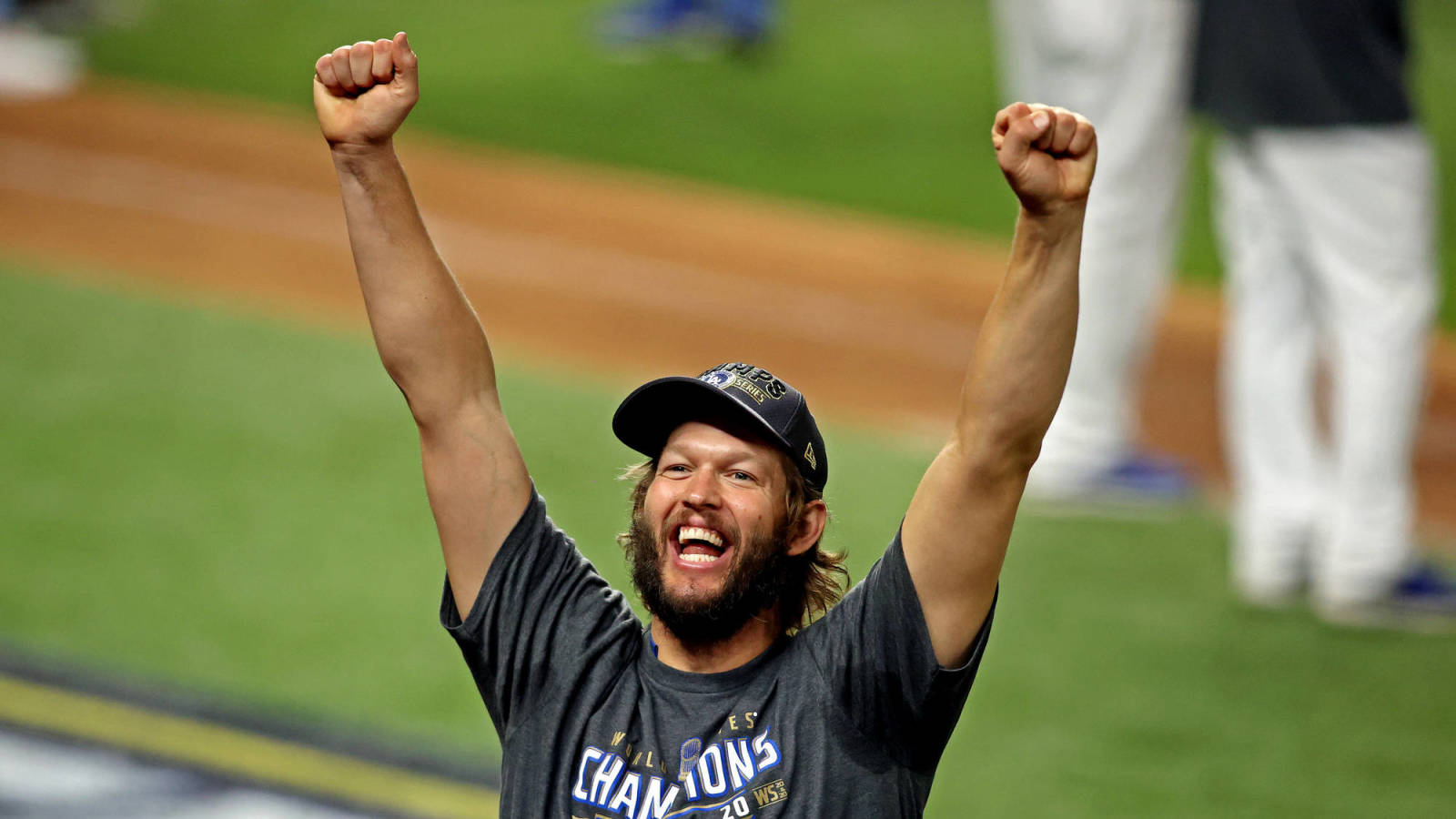