New Zealand won the toss and chose to bat first as they intend to wind up a series sweep against Bangladesh.

They made one change to their XI, which was approved yesterday, with the fit-again Ross Taylor replacing Will Young at No. 4. The bowling attack remains unchanged which left Tim Southee unused during the series

Bangladesh has exchanged a seamer for a seamer with Rubel Hossain returning in place of Mohammad Saifuddin which means Mustafizur Rahman’s hamstring has pulled up okay. 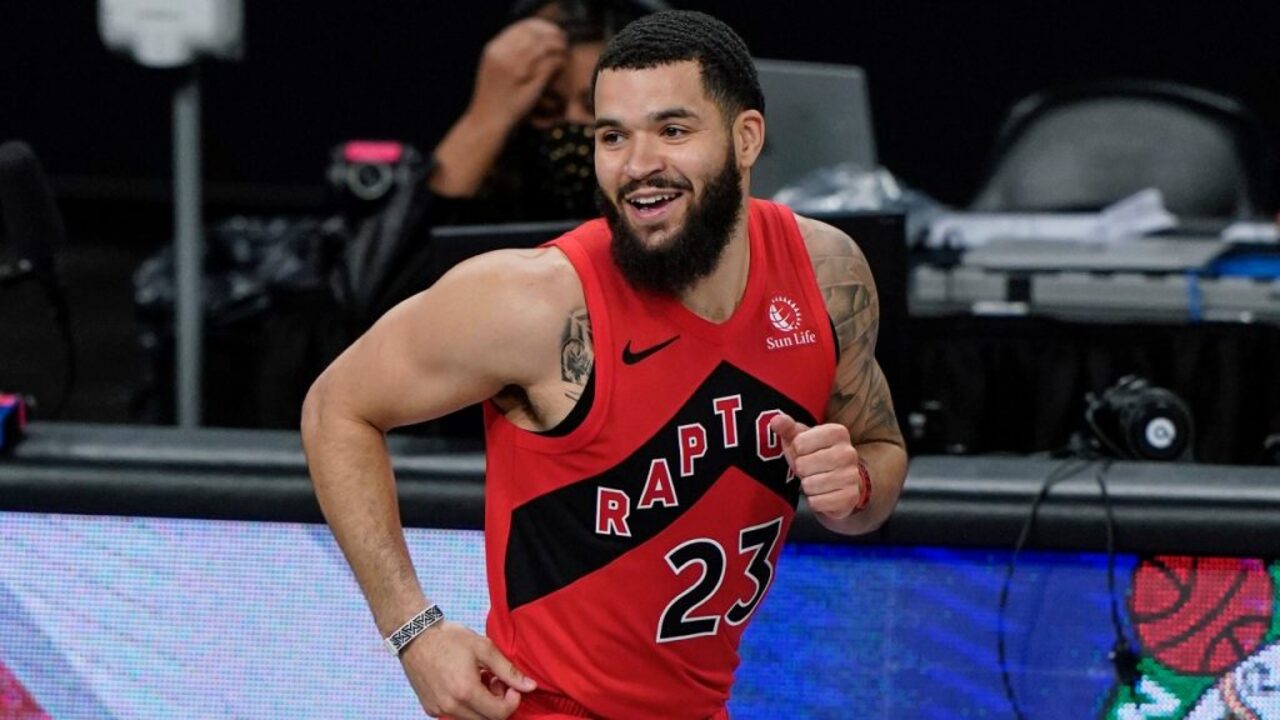 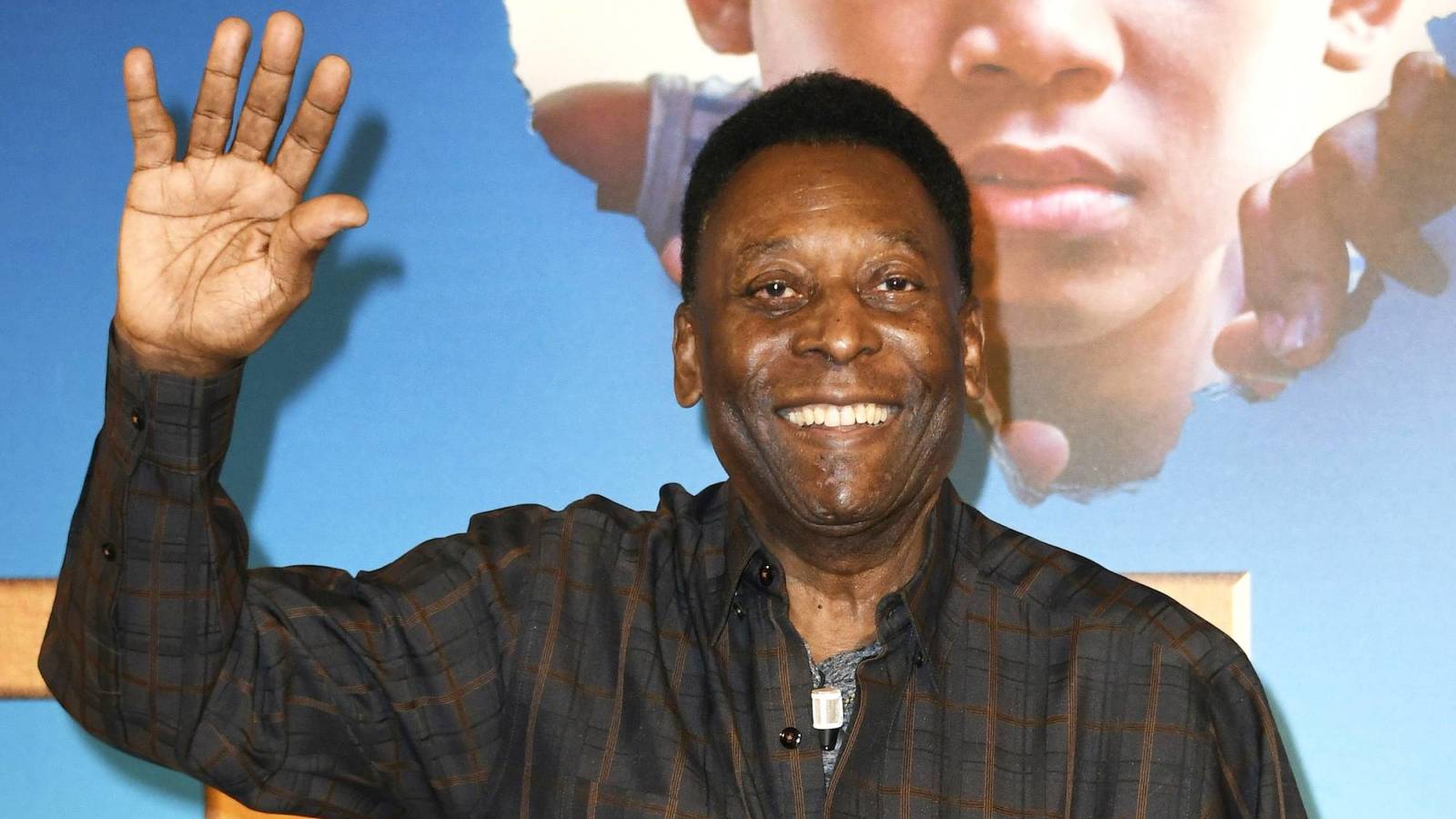 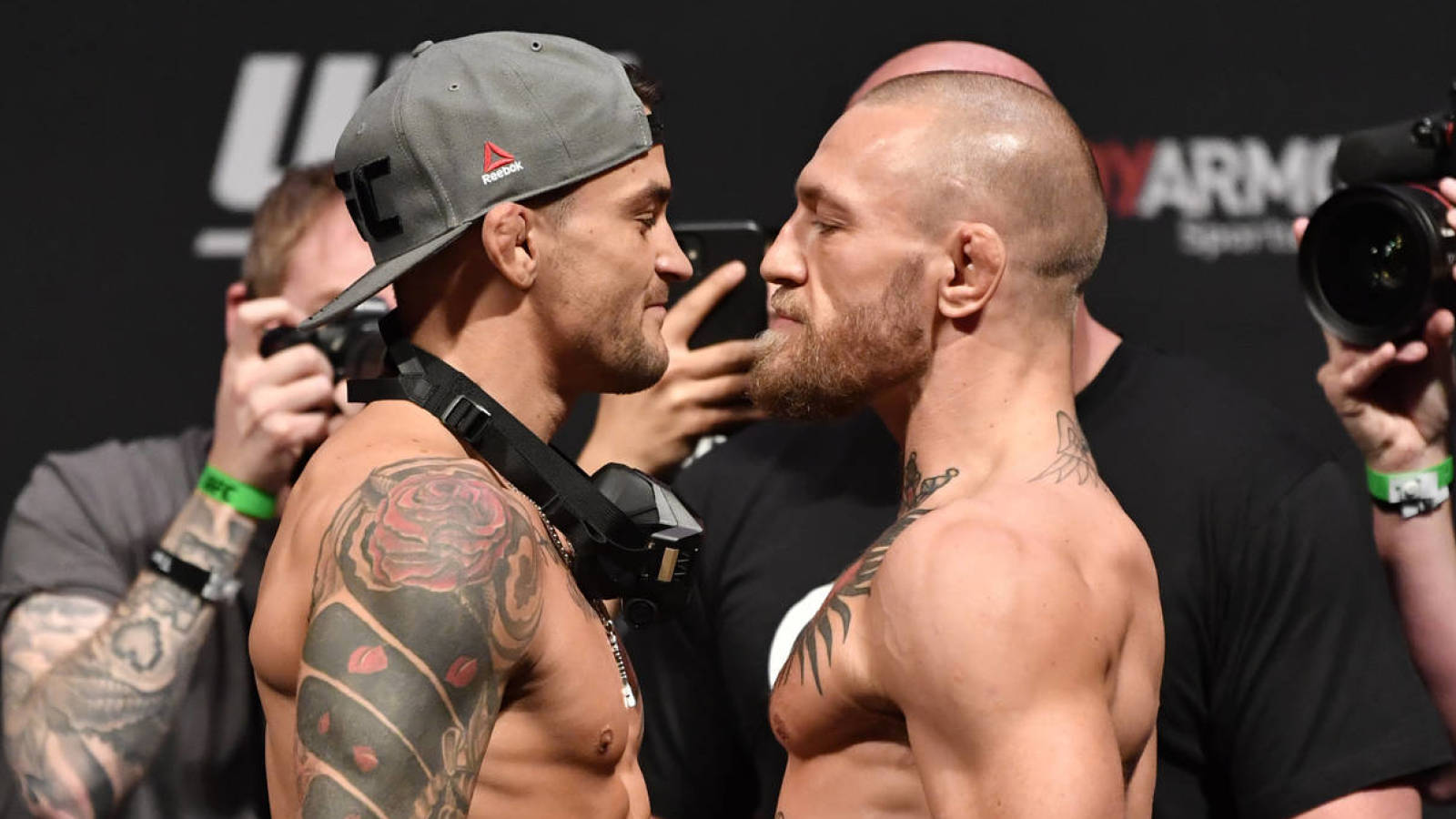