MANILA, Philippines—Odjie Mamon is back in the women’s game after the Philippine National Volleyball Federation, Inc. named him as the new head coach of the country’s female volleyball team.

The appointment was officially announced on Thursday with Mamon tasked to handle the women’s national team and Thailand’s Tai Bundt and three-time Southeast Asian Games gold medalist Grace Antigua serving as his deputies.

“It’s a call to duty for the national colors and you can’t decline once the country asks for your service,” said Mamon, a 24-year veteran in the coaching ranks and holds two bronze medals from the 2001 and 2003 SEA Games as a head coach and assistant, respectively.

Dante Alinsunurin will remain at his post at the men’s team bench.

“After careful and stringent deliberation and evaluation, the federation selected coaches Odjie and Dante, both of who brings with them impressive and credible credentials,” said PNVF President Ramon “Tats” Suzara.

Mamon and Alinsunurin’s main focus will be the 31st Southeast Asian Games where the men’s team is hoping to continue their success after a silver medal finish in 2019 while the women’s side eyes a spot on the podium.

National Team Commission head Tonyboy Liao and Jerry Yee, who leads the National Coaches Commission, made the recommendation  on the composition of the coaching staff for the two team to the PNVF board.

Mamon last coached in the women’s circuit in 2015 when he called the shots for University of Santo Tomas Golden Tigresses.

The coaching veteran is still with UST and coaches the Tiger Spikers and PLDT in the Spikers’ Turf.

NBA 2020-21: Nick Nurse and 6 other Toronto Raptors’ coaches out due to Covid-19 protocols 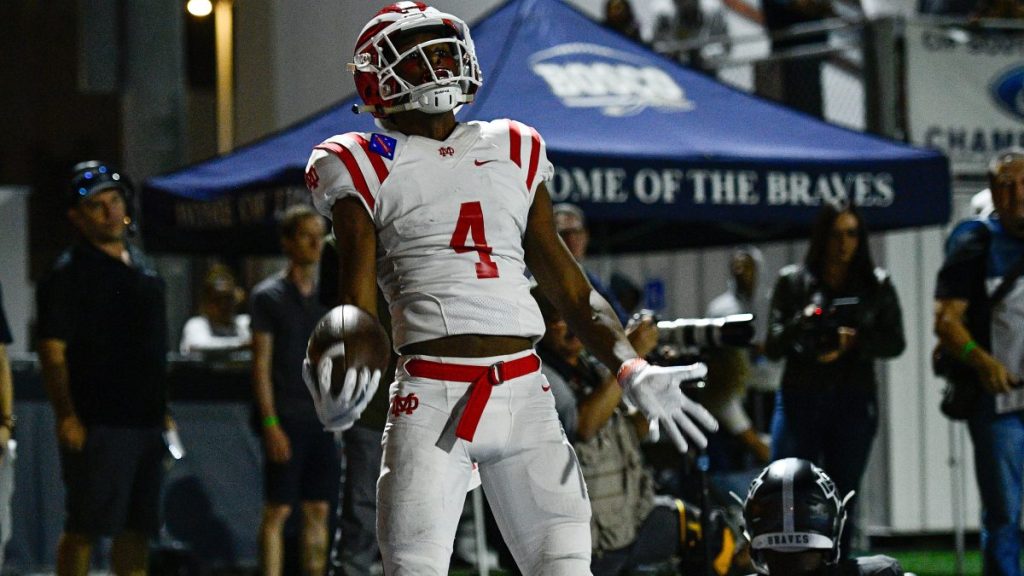 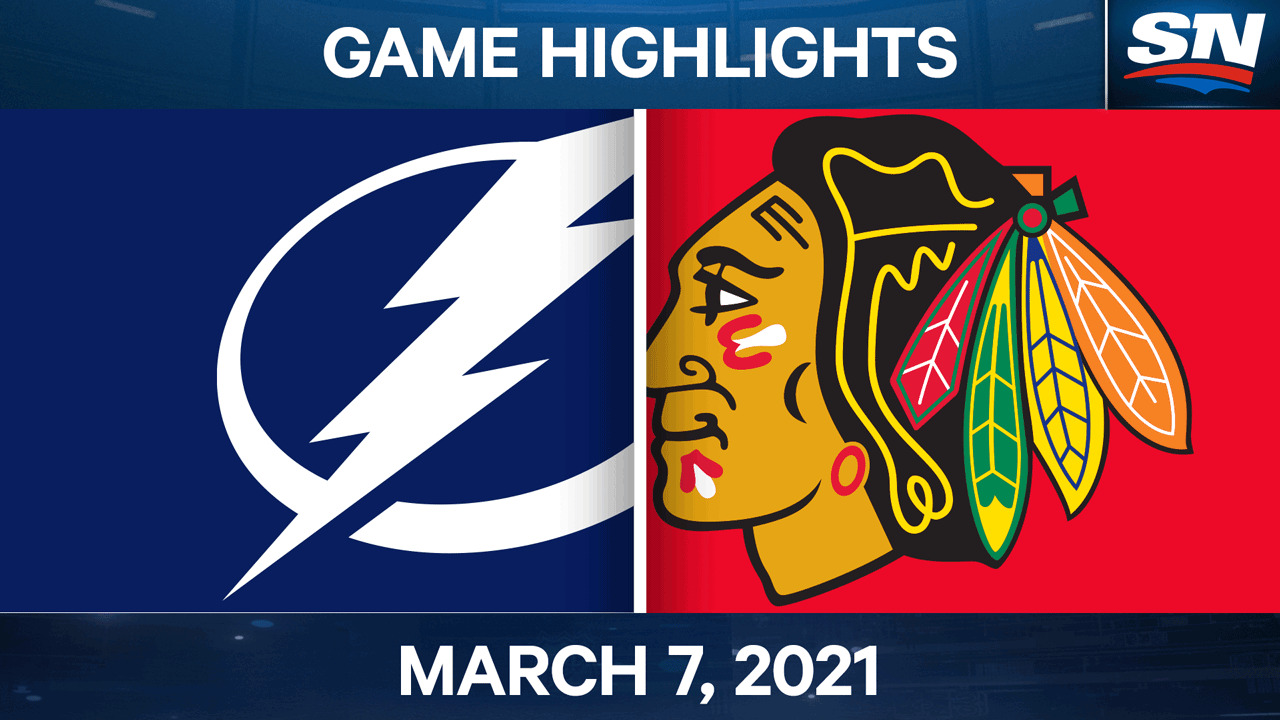 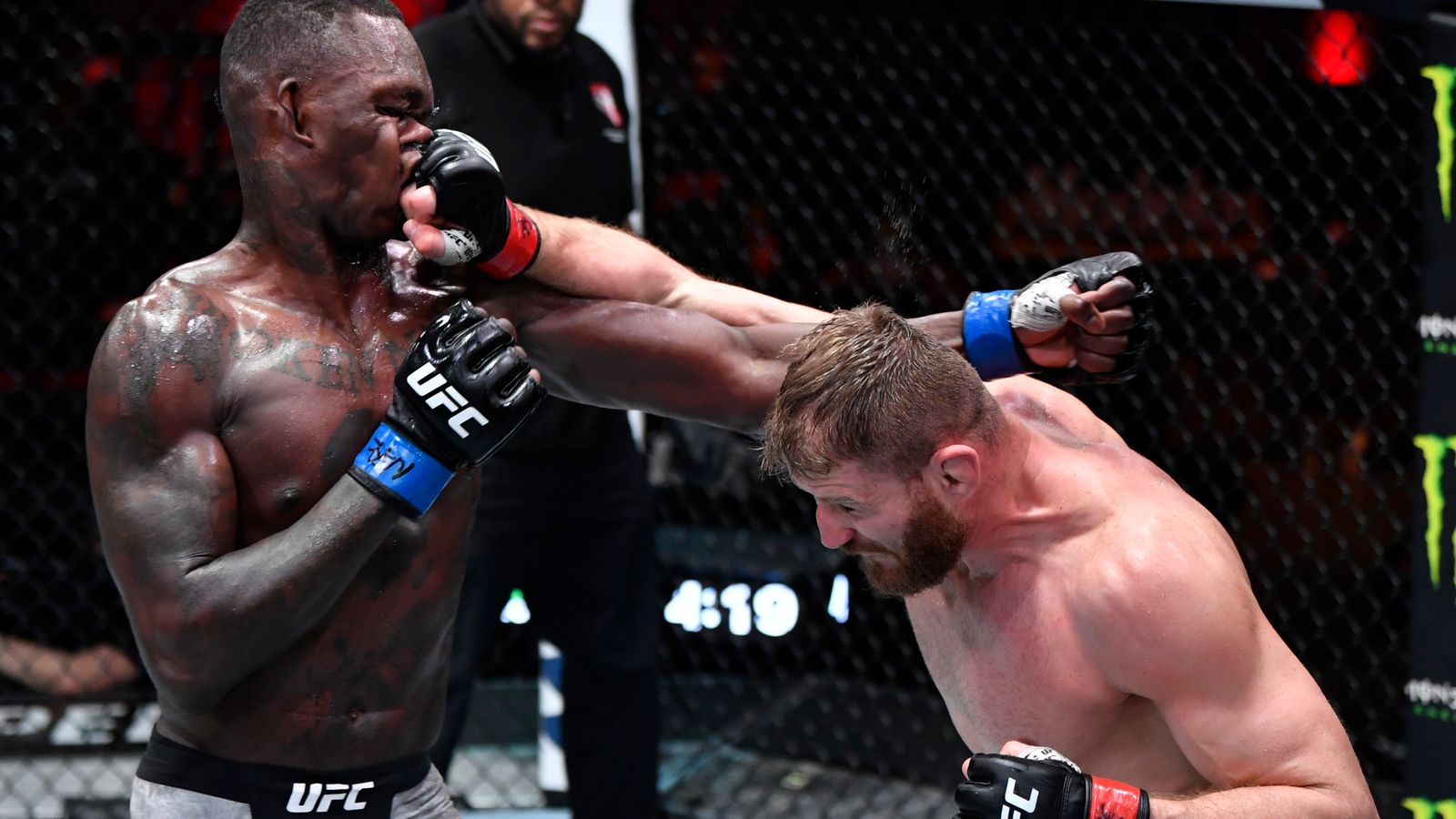