Check out the poster for Canelo Alvarez vs. Avni Yildirim on February 27

After fighting just one time in 2020 — a year which looked like we wouldn’t see Canelo Alvarez compete at all — Alvarez is looking to make up for the lost time and will return to the boxing ring on February 27, taking on Avni Yildirim.

Alvarez will put the WBA (Super), WBC and The Ring super middleweight titles he won by defeating Callum Smith on December 19 on the line against Yildirim, his WBC mandatory challenger.

The official poster for the fight has been revealed, and, not surprisingly, it’s all about the big star of the sport.

Alvarez became a four-weight world champion when he defeated Sergey Kovalev in November 2019 to win the WBO light heavyweight title, but he quickly vacated that title less than two months later.

Alvarez’s 2020 saw him in a public feud with now-former promoter Oscar De La Hoya and Golden Boy Boxing. He signed a short-term, two-fight deal with DAZN following the win over Smith.

After winning the 168-pound titles against Smith, Alvarez vacated the WBA (Super) middleweight championship, preferring to stay at super middleweight.

Should he get past Yildirim as expected, Alvarez will look towards a May unified championship showdown with WBO super middleweight champion Billy Joe Saunders. A fight between the two has been teased since their days at 160; it was booked and scrapped twice in 2020.

Yildirim, who made his professional boxing debut in March 2014, went 16-0 before being knocked out fairly quickly by Chris Eubank Jr. in an October 2017 IBO super-middleweight title bout.

He then won another five fights in a row before facing Anthony Dirrell for the then-vacant WBC title in February 2019. The fight went to a technical decision after Dirrell was busted open from an accidental head clash, with Dirrell being given the win. Yildirim hasn’t fought since.

Alvarez vs. Yildirim will take place at Hard Rock Stadium in Miami, FL.

Follow along with FanSided for all your live news and highlights. 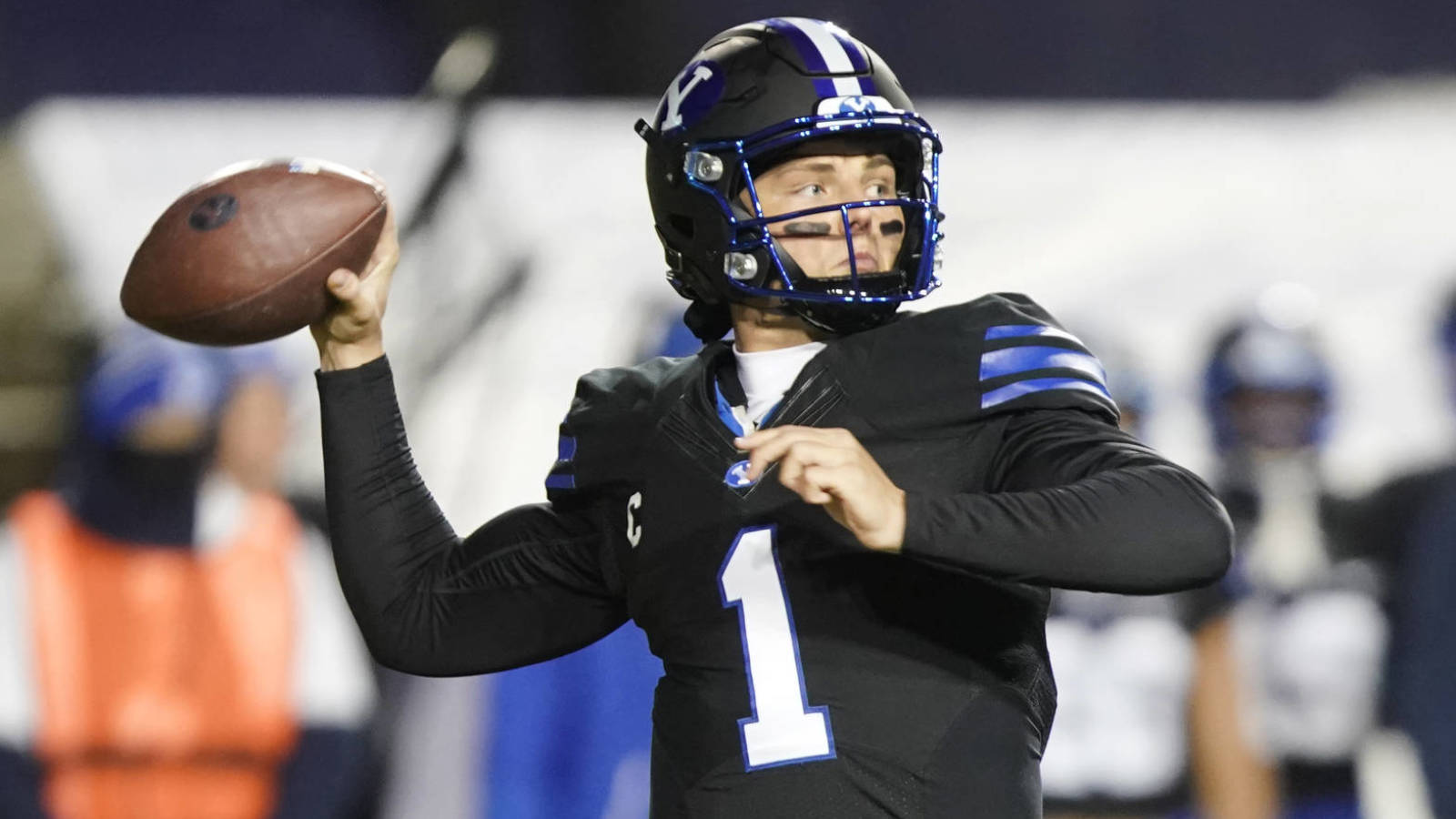 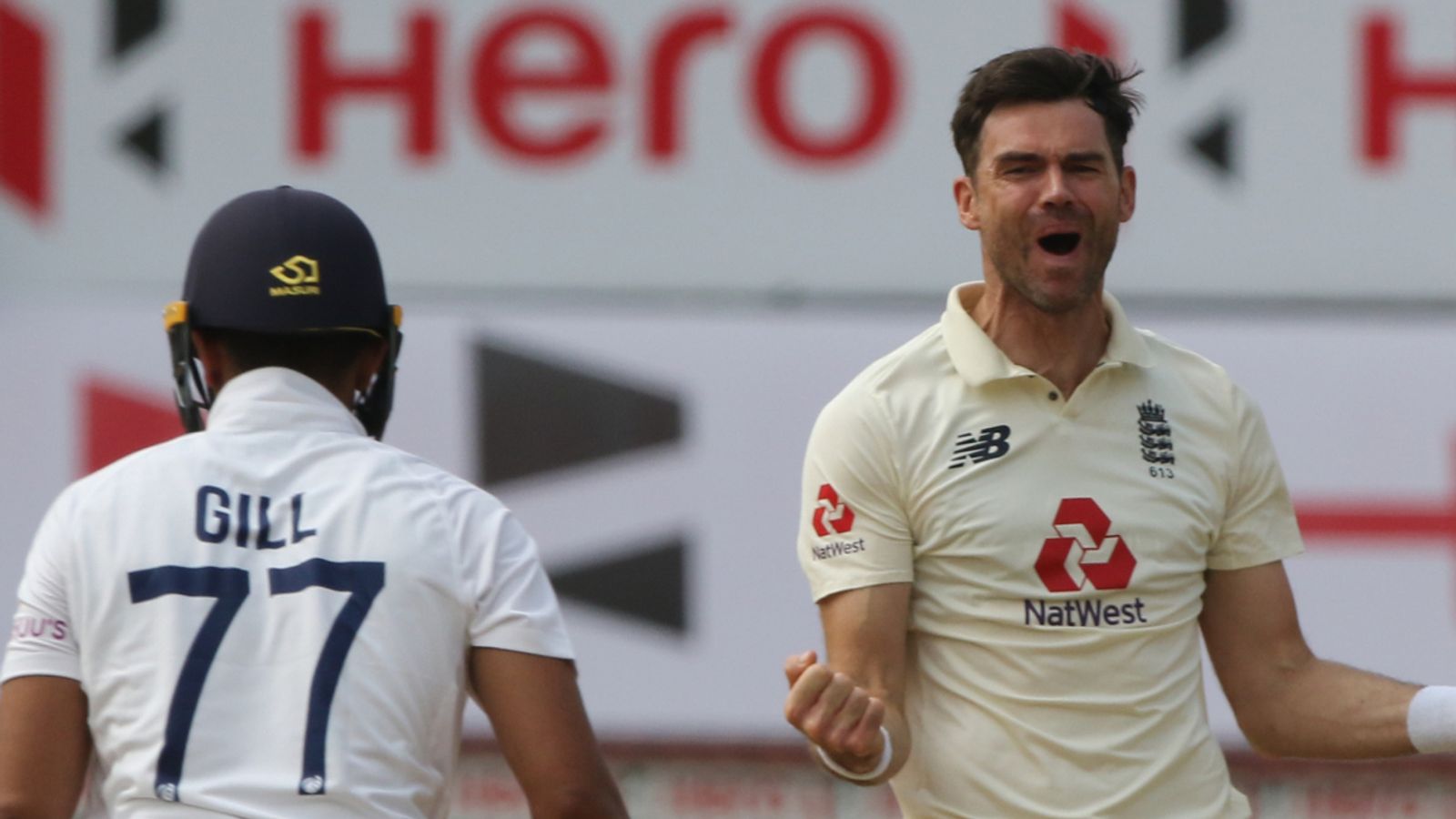 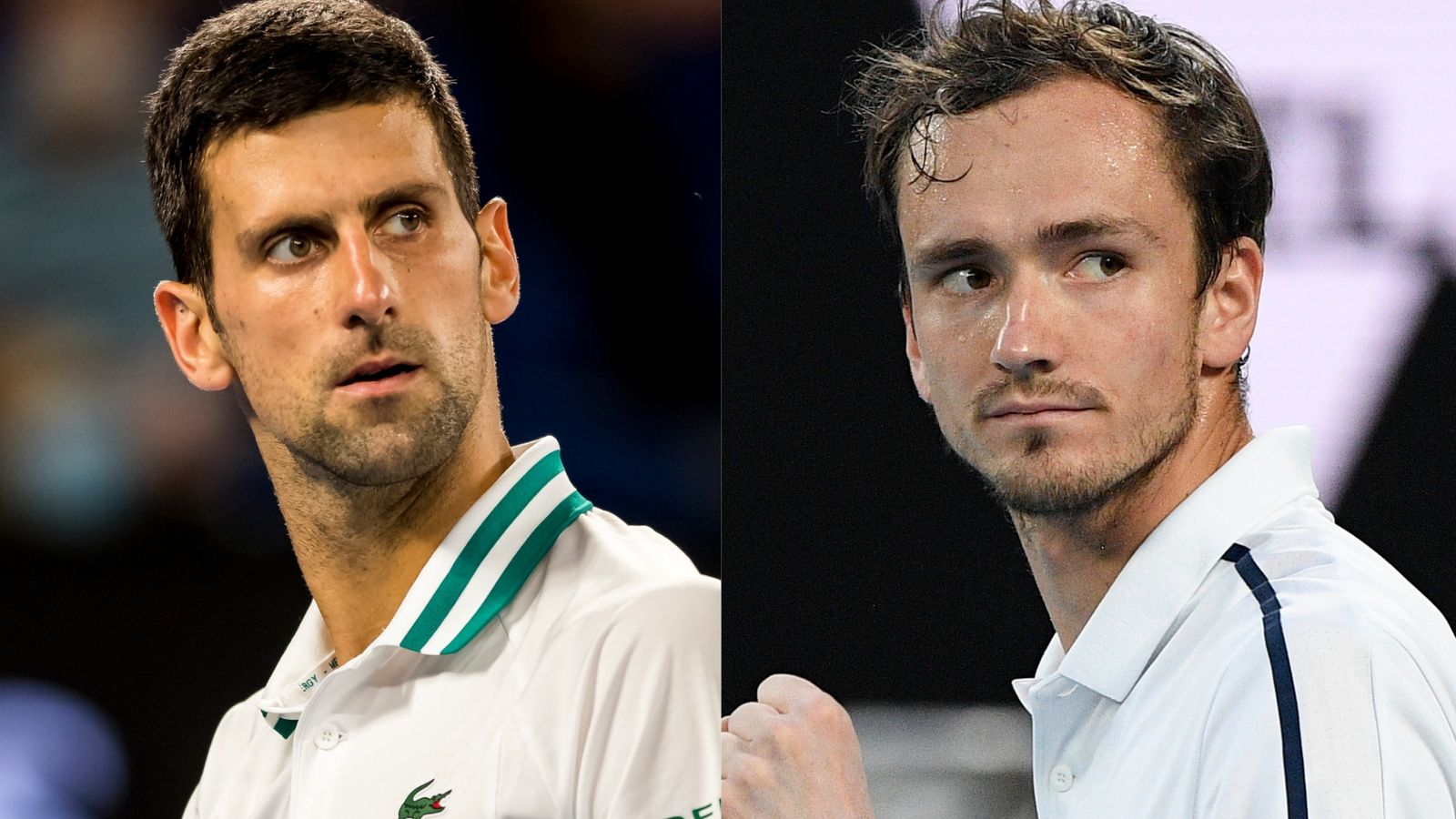