Edmonton’s Alex Chiasson will have a hearing today for Cross-checking Toronto’s Jimmy Vesey.

The incident occurred at the very end of Monday’s 3-0 Maple Leafs win, a game which ended with players on both sides fighting. After the final horn sounded, Chiasson and Vesey were seen talking near the Maple Leafs blue line. Chiasson then cross-checked Vesey in the head twice before officials separated them.

Chiasson was given a five-minute major and a 10 minute misconduct for cross-checking on the play.

The Oilers and Maple Leafs return to the ice Wednesday night for a third-straight meeting. You can watch that game on Scotiabank Wednesday Night Hockey on Sportsnet beginning at 8 p.m. ET/ 5 p.m. PT. 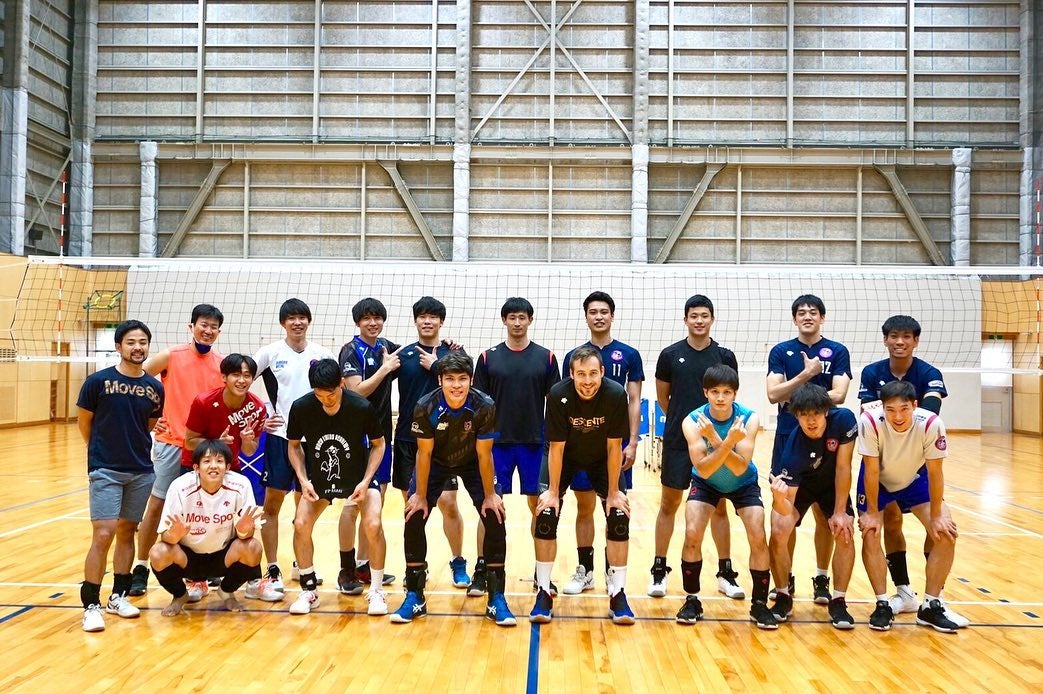 Marck Espejo, FC Tokyo lose another close one to Suntory 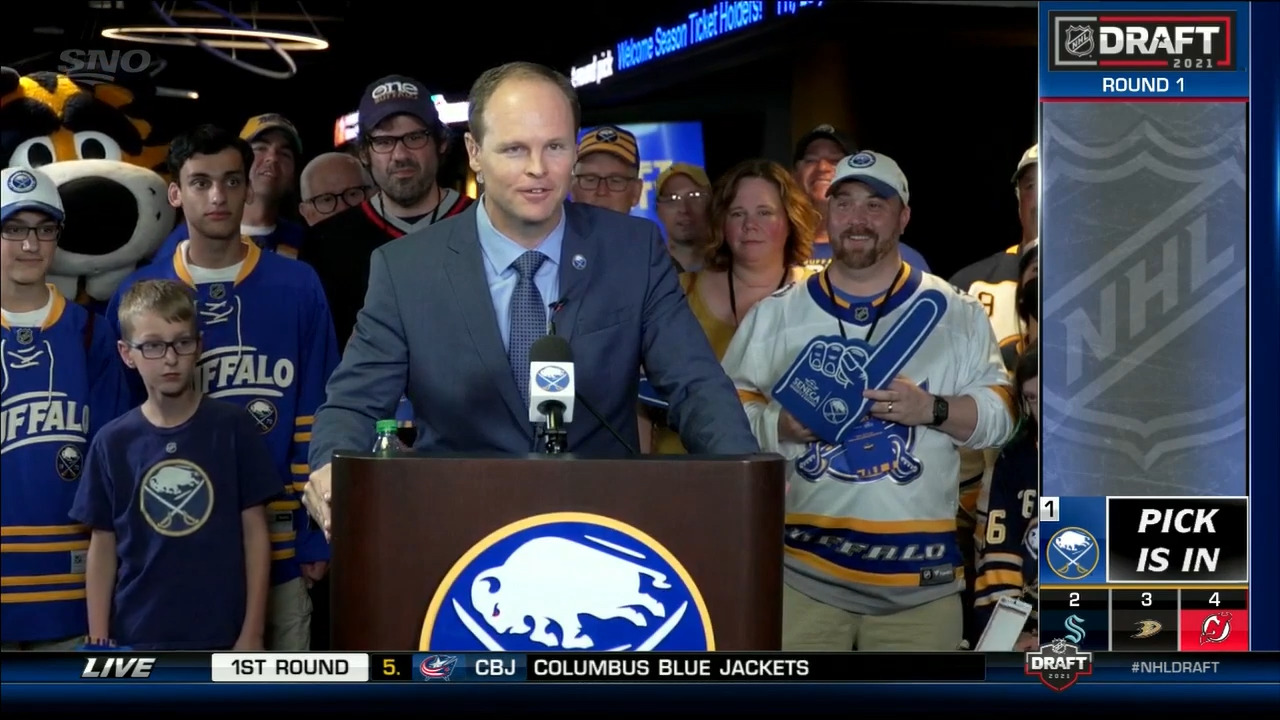 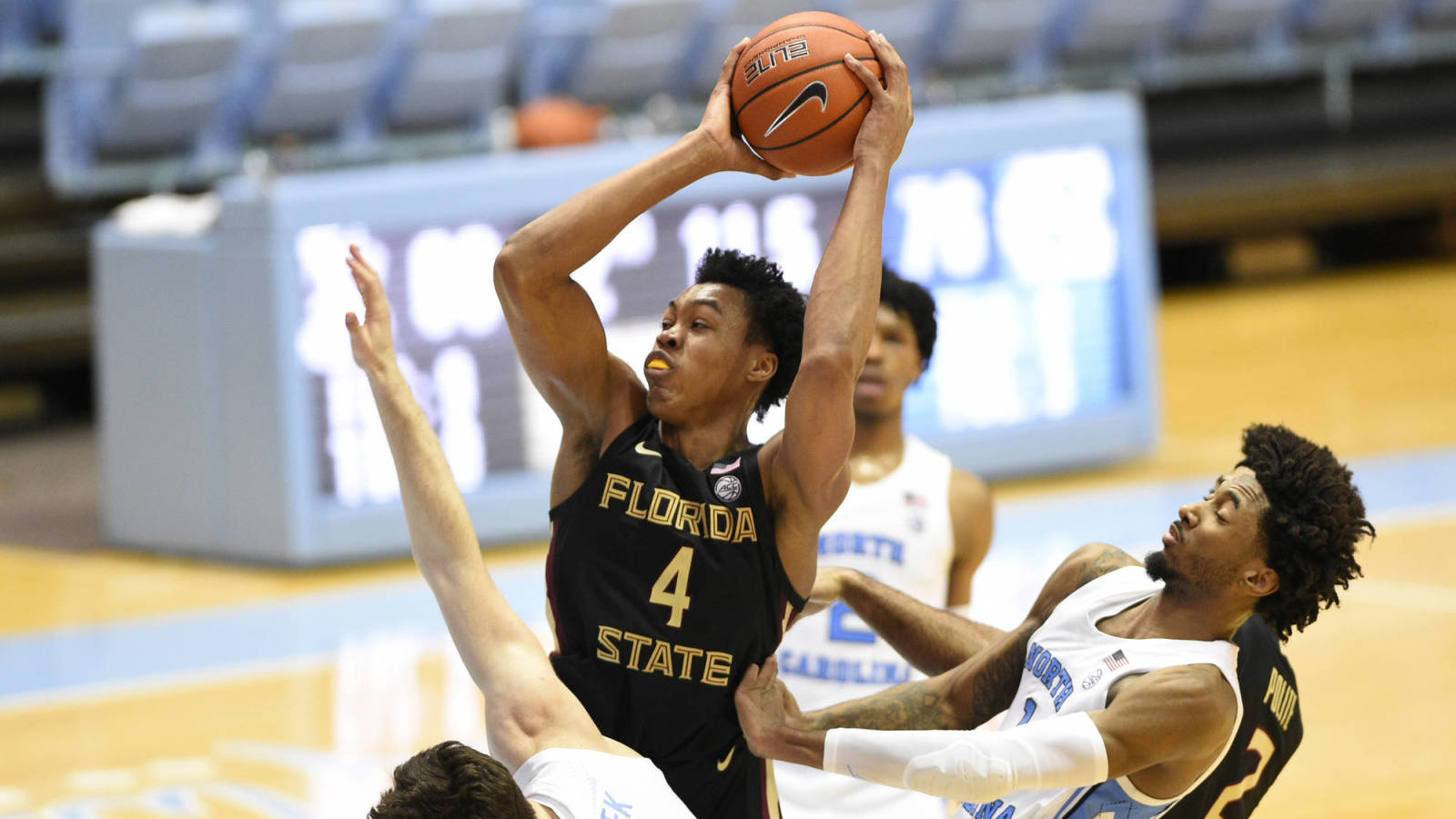