EDMONTON — The Edmonton Oilers will have a huge advantage, they said. The Montreal Canadiens had one decent practice in a week. Their legs will be like cinder blocks, they said.

And then the Canadiens scored just 18 seconds into the game. Then they blasted home another one at 3:23. And by the time the game was over, the score read Montreal Canadiens 4, Conventional Wisdom 0.

The Canadiens had jump.

The Oilers? They got jumped.

But, seriously. How do you know?

In this weird, unpredictable pandemic season, 19 out of 20 hockey experts would have told you that the Habs had no prayer of beating anyone after their week-long layoff due to COVID-19 protocols, with just a single practice Monday evening and a morning skate to prepare.

Then they steamrolled Edmonton, in a game that was never close. How does that happen?

“If I could answer that question I would be a billionaire,” said Connor McDavid, whose Oilers were supposed to play three games in Montreal last week, and ended up stuffing one in Tuesday before flying home. “One of the longest road trips I think I’ve ever been on and we played three games. Lots of sittin’ around doing nothing.”

How does an NHL player feel off a week away from the rink, like the Habs experienced?

“Either you feel great or you feel like crap,” McDavid said. “They obviously felt pretty good out there tonight.”

It was Edmonton’s first regulation loss in six games, and a blip in a long skein of games in which they were wholly competitive. In a schedule like this one, performances like this are inevitable.

“We didn’t have it. But it’s a good reset for us,” said Tippett. “There have been some things in our game that have been an undercurrent for us. We go on the road for three games in 10 days, or whatever the hell it was. Not ideal.”

Coaching in the 2020-21 season, even for a veteran like Tippett, is a new experience.

“This is not a regular time,” he said. “This is a whole different bird here. Every day is a new challenge.”

You can’t talk Oilers history if you don’t begin with their first-ever National Hockey League series win, a stunning upset of the Montreal Canadiens back in 1981. It was the 14th place Oilers versus the No. 3 Habs — and Edmonton swept the opening round best-of-five in three straight games.

Back then, the Canadiens were playing in the old Forum, though today a game at the Bell Centre remains an experience that every NHL fan should treat themselves to.

“Tons of history,” said Ryan Nugent-Hopkins. “Even getting to practice there last week, it is still a cool experience. This many years in the league (10), and you still enjoy it and take it all in. With fans, the atmosphere is incredible. Without fans, it’s still the old, classic building.”

Why have the Oilers enjoyed playing there so much over the years? How about this: they usually win, posting an incredible all-time record in Montreal of 43-19-7. Since Nugent-Hopkins came into the league, the Oilers are 8-2-1 in Montreal, winning their only game here this season.

“I didn’t know that,” Nugent-Hopkins said of his career mark. “We’ve always had some good games here. It’s fun to play in this building – definitely one of the best places to play in the league.”

Tippett recalls from his time as a player, when his Hartford Whalers were in the Adams Division with Montreal and Boston, his team played in a shopping mall, while the Bruins and Canadiens played in hockey cathedrals.

“You’d go into the old Original Six cities, the hockey atmosphere is contagious,” he said. “Players like to play here. They’re enthused to play here, and a lot of times you’ve got family, and it turns into a fun place to play.”

Edmonton comes home for just long enough to change out their suitcases — and play the Calgary Flames on Friday and the Vancouver Canucks on Saturday — before flying back out East to play Montreal on Monday, then a pair in Ottawa vs. the Senators on Wednesday and Friday. 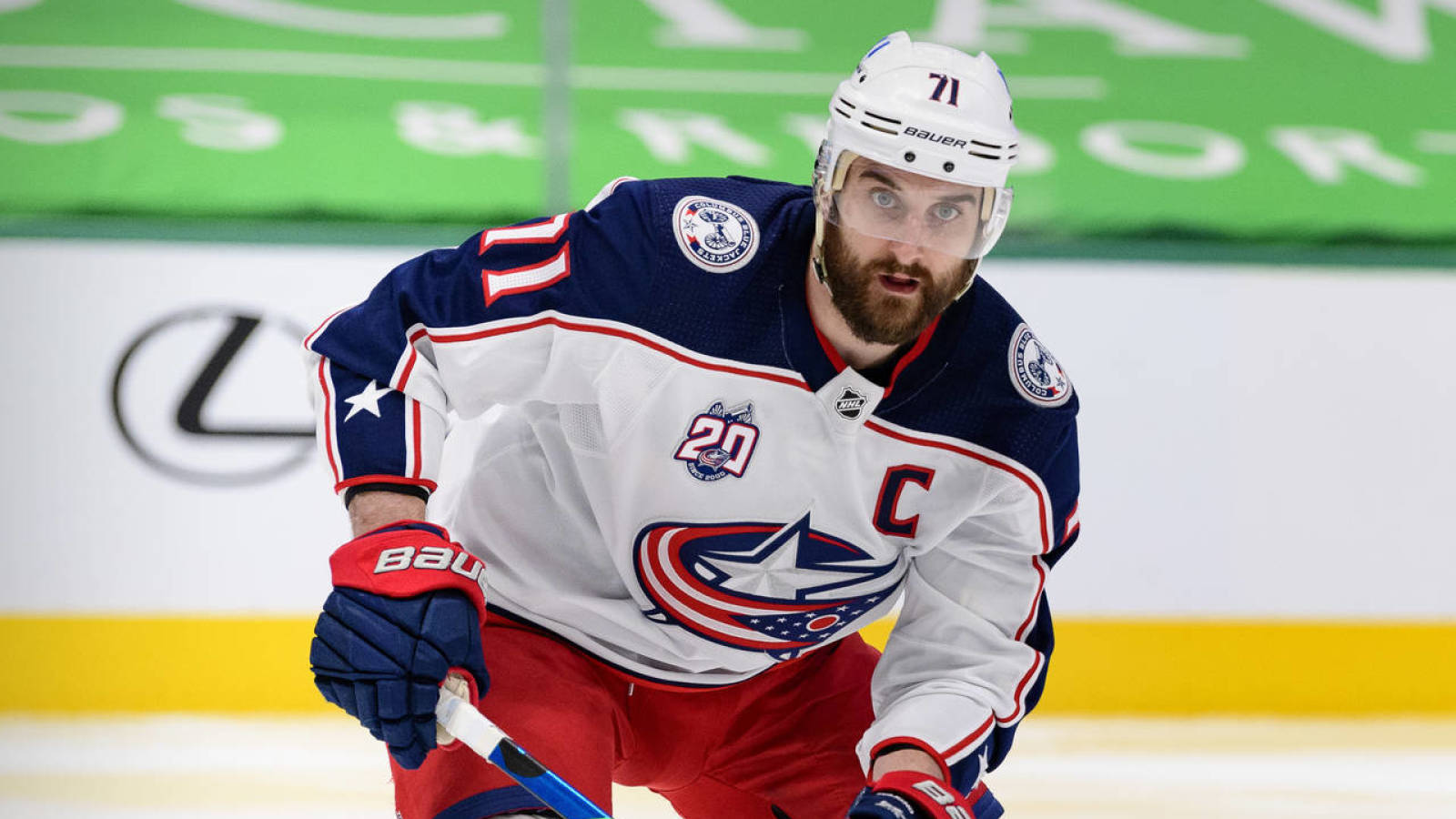 Five NHL players who could get traded at the deadline 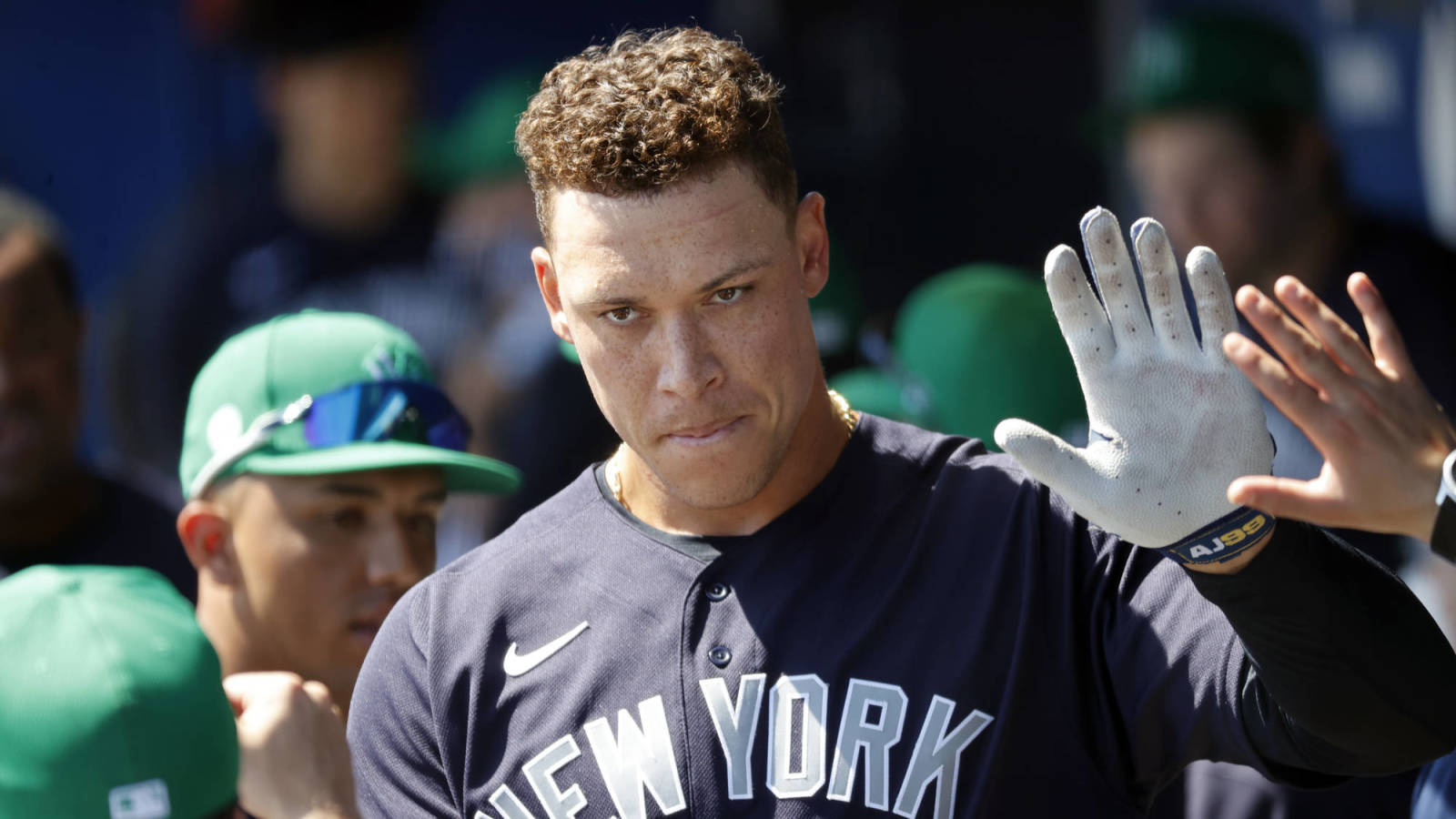 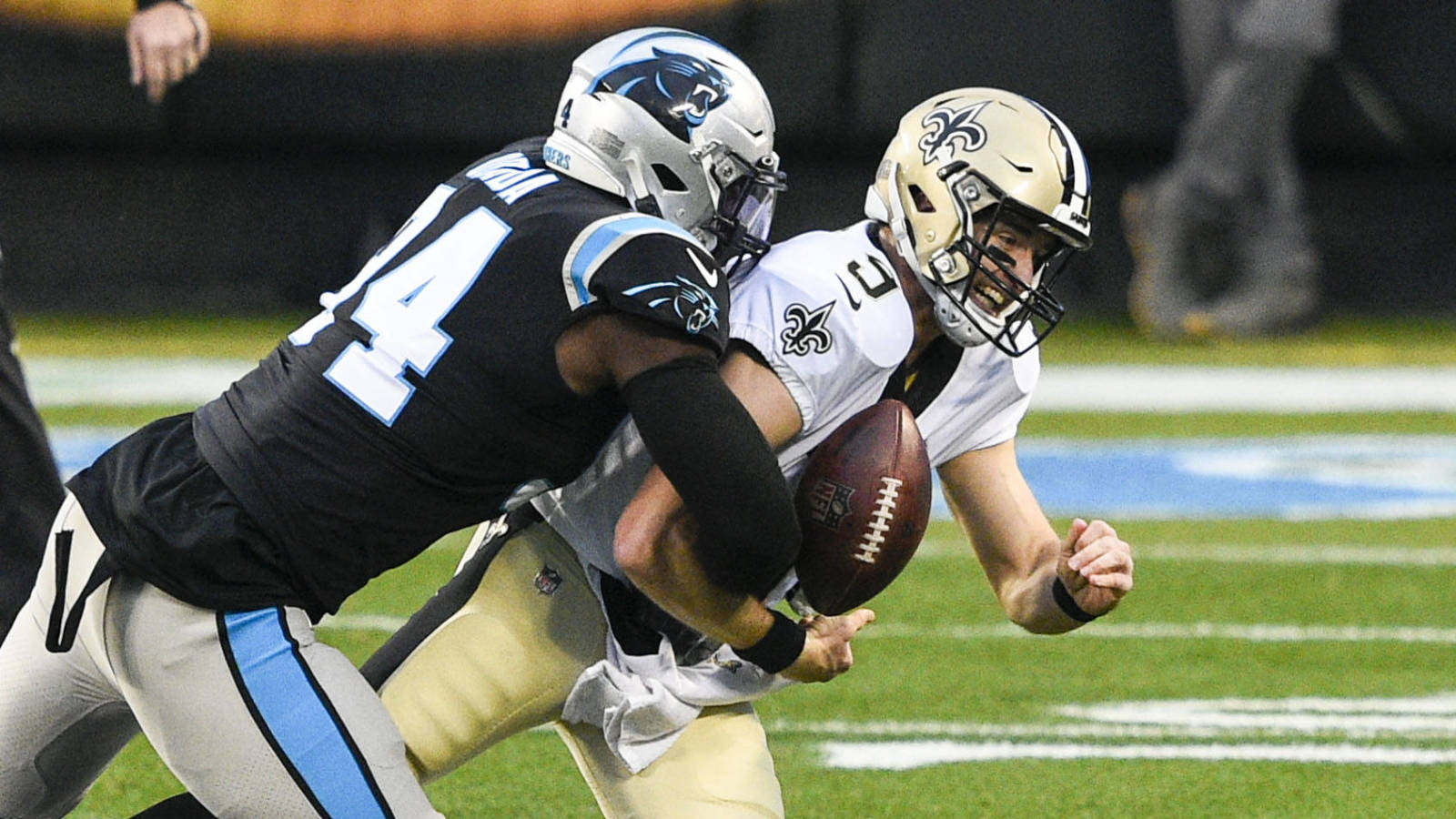