The college basketball coach who led Florida and Oklahoma to the Final Four has announced he’s coached his last game.

He previously coached at Texas Pan-American from 1982-1986 then spent the next four seasons at Kansas State where he went 81–46 and made the NCAA Tournament all four years he was in Manhattan.

Oklahoma’s Lon Kruger told @Stadium he is retiring. Will meet with the team this afternoon.

Lon Kruger led 5 schools to the NCAA Tournament, 2 to the Final Four

Kruger then left for Florida where he experienced his greatest success to that point in his career, going 104–80 and making the Final Four in 1993-1994. His teams regressed the next two years, winning a combined 29 games, the same total won during the Final Four run, and he left for the Illinois job.

At Illinois, Kruger went 81–48 and made the NCAA Tournament in three of his four years but never made it past the Second Round. His teams were considered underachievers during his time in Champaign.

He parlayed his Illinois job into a job with the NBA’s Atlanta Hawks where he went 69-122 in two-plus seasons and never made the playoffs. He was fired 27 games into his third season.

Kruger returned to the college game after his failed stint in the NBA with UNLV where he rebounded to go 161–71 and made six NCAA Tournament appearances in seven seasons. He led his team to the Mountain West Conference Tournament championship in back-to-back years (2007,2008).

From UNLV, Kruger came to Oklahoma in 2011 and brought Buddy Hield to Norman. It was Hield’s senior year that resulted in a run to the Final Four and the pinnacle of Oklahoma basketball success under Kruger’s watch. 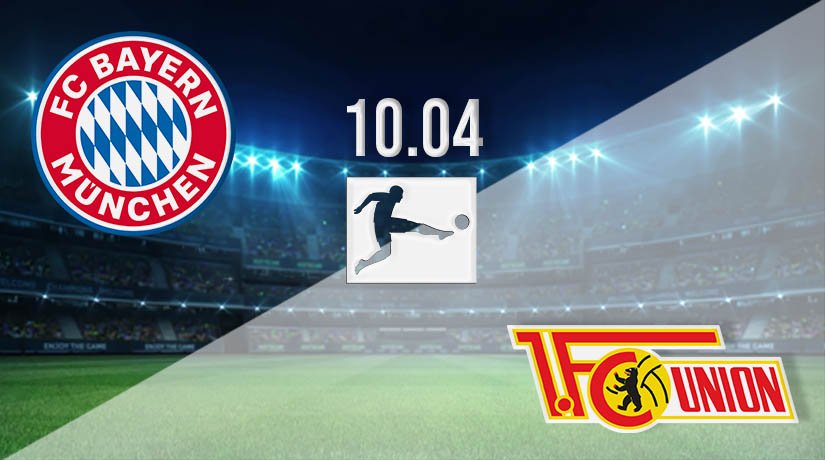 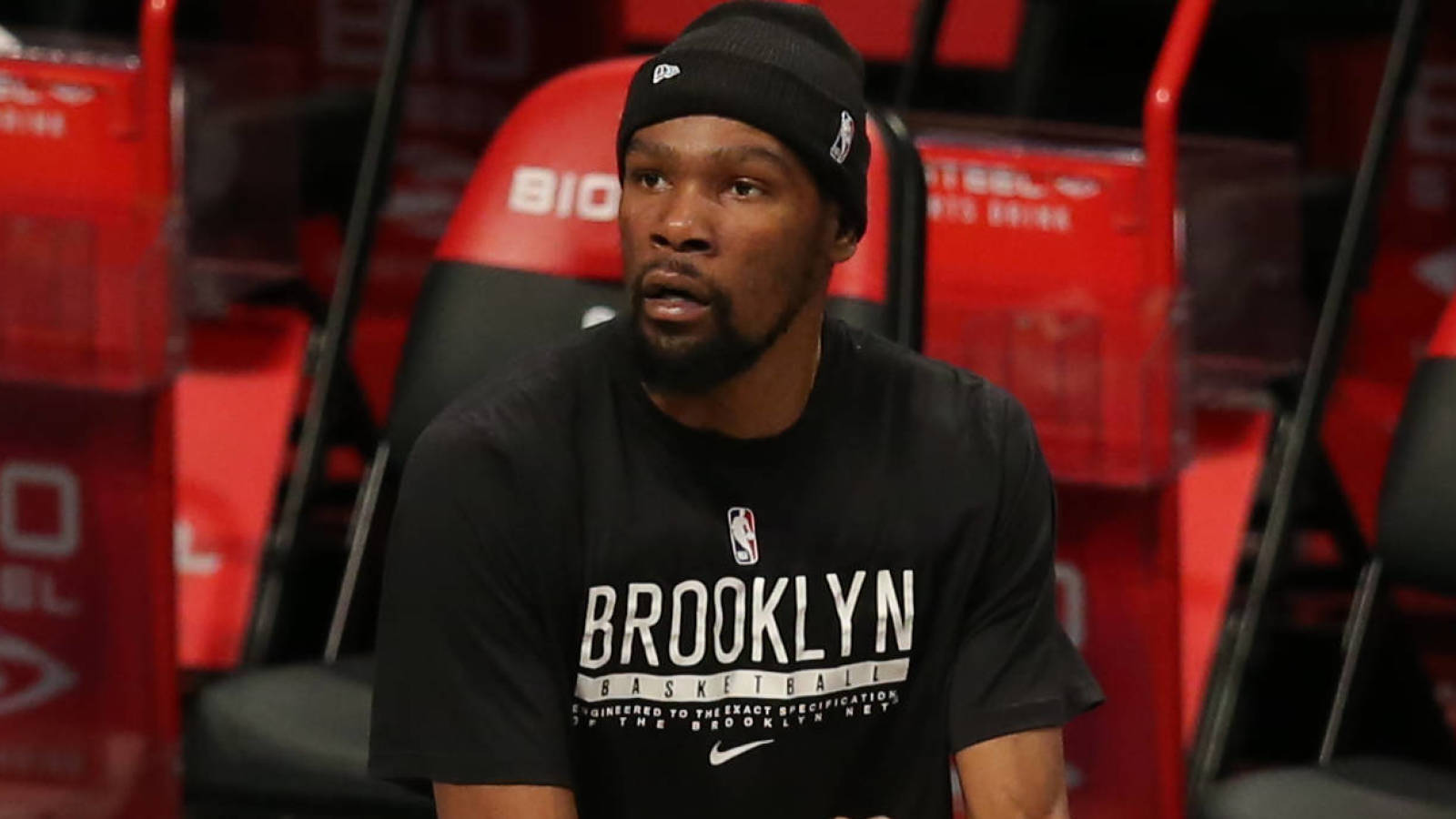