Notable Oklahoma fan and Fox Sports 1 analyst Skip Bayless was not pleased with how the Sooners escaped Nebraska with a tight win.

The Oklahoma Sooners barely escaped the Nebraska Cornhuskers, and Skip Bayless is certainly not pleased with how it all went down. While the Fox Sports 1 analyst and longtime Sooners fan is relieved to be on the winning side, he was not particularly thrilled with how the game transpired.

Bayless mentioned the legendary “Game of the Century” between the schools 50 years ago, where Nebraska emerged victorious 35-31. Additionally, Bayless paid tribute to other Oklahoma legends, including linebacker Brian Bosworth, coach Bob Stoops and others.

While Bayless’ takes tend to produce mixed reactions, he’s spot on with this one. Outside of an incredible interception that had broadcaster Gus Johnson shook, the Sooners largely struggled against a Nebraska team that is a far cry from the Tom Osborne-led teams that dominated college football in the 1990s.

All I can say about the 50th anniversary of the Greatest College Football Game Ever, ’71 Nebraska at Okla – this time at least my Sooners won, albeit unimpressively. But it was a great day for OU football … on hand: Aikman, The Boz, Switzer, Stoops. BOOMER SOONER.

Skip Bayless is thrilled to see Oklahoma win, but it was too close for his liking.

It was an unimpressive victory indeed, given how Oklahoma was ranked No.3 in the nation and was expected to just roll over Scott Frost’s troops, but that did not happen.

Spencer Rattler had his moments, including a stunning reaction to the interception, but only threw for just over 200 yards and one touchdown while also rushing for another. Meanwhile, Adrian Martinez had a relatively good game. Outside of the pick, Martinez threw for close to 300 yards and a touchdown and made nice plays throughout the game.

It was essentially the defenses, however, that were the main highlights of this game as it was a 7-3 Oklahoma lead at the half. Ultimately, the Sooners came away with the win, but it was closer than expected. In the end, however, the Sooners still stay perfect, and Skip Bayless is relieved, at least for now.

For more NCAA football news, analysis, opinion, and unique coverage by FanSided, including Heisman Trophy and College Football Playoff rankings, be sure to bookmark these pages.

Brooks Koepka wins ‘The Match’ with rout over Bryson DeChambeau 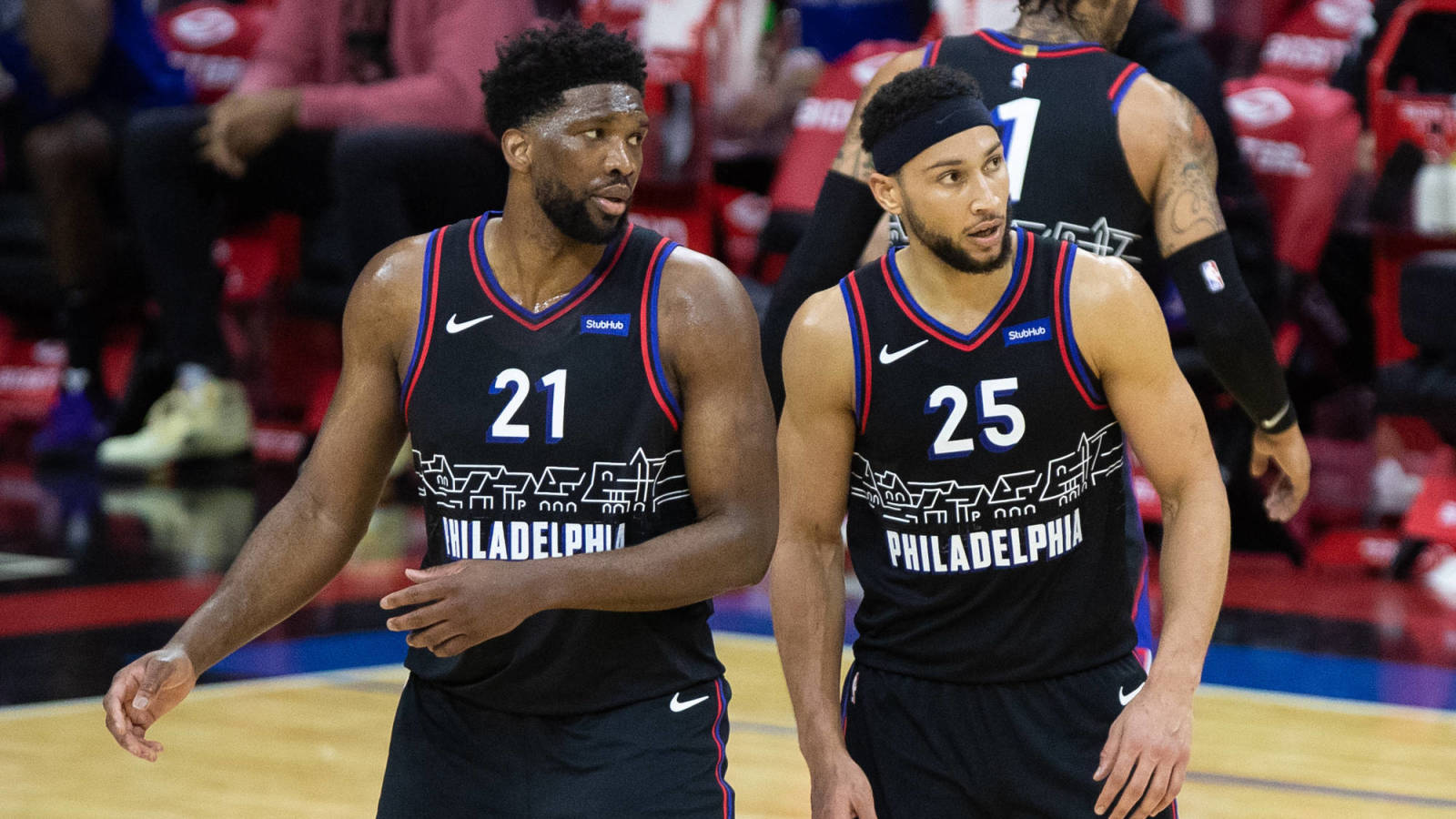