Oklahoma University wide receiver Spencer Jones was involved in an altercation in a bar bathroom in a video that surfaced on Feb. 19. The video shows Jones telling another, smaller man to “get the f— out” in a bathroom in Norman, Okla., with Jones eating a few punches and getting choked in the video.

Another man alongside Jones pushed the assailant, leading to the assailant and Jones getting into it. The aggressor decks Jones a few times and brings him to the ground, while a separate fight breaks out in the bathroom. Jones did himself no favors, with the video showing no clear de-escalation attempt.

Jones’ attorney said the wideout underwent surgery to repair his orbital bone, and that he nearly lost an eye in the tussle. Per TMZ, Norman police are conducting a criminal investigation into the fight.

One of the men in the bout was the brother of Braden Brown, who says they had been training in fighting for the better part of a decade. He also said they “showed restraint” in the fight.

Just to get rid of the misconceptions, I’m the fellow in the beanie and that is my brother. We ARE NOT wrestlers at any university, we have been wrestling since we were in diapers and MMA/Cage Fighting since we were 12. They gave us no options unfortunately. We showed restraint.

Jones, a redshirt senior, is expected to make a full recovery. 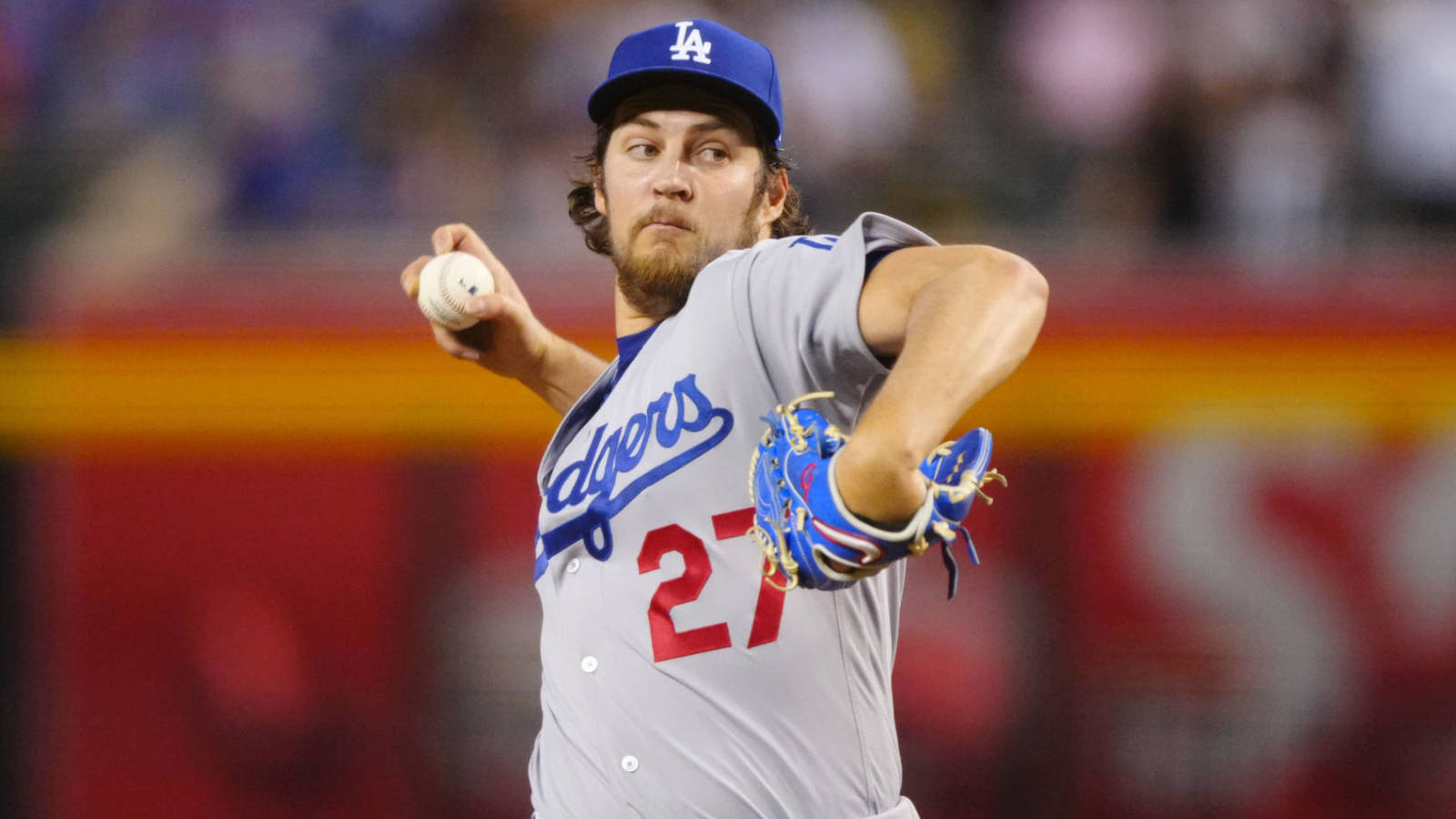