Bhullar dethroned Vera to become the new heavyweight champion in ONE: Dangal at Singapore Indoor Stadium.

The 35-year-old Bhullar also made history as the first Indian mixed martial artist to win a world title.

Bhullar stopped Vera in the second round, pummeling the Filipino-American until the referee stepped in to put a halt to the bout.

Before the fight, Vera had been unbeaten as a heavyweight in ONE at 4-0 with all of his bouts ending in the first round.

Vera has now lost two in a row after he failed to beat former champion Aung La N Sang for the light heavyweight crown back in February 2019. 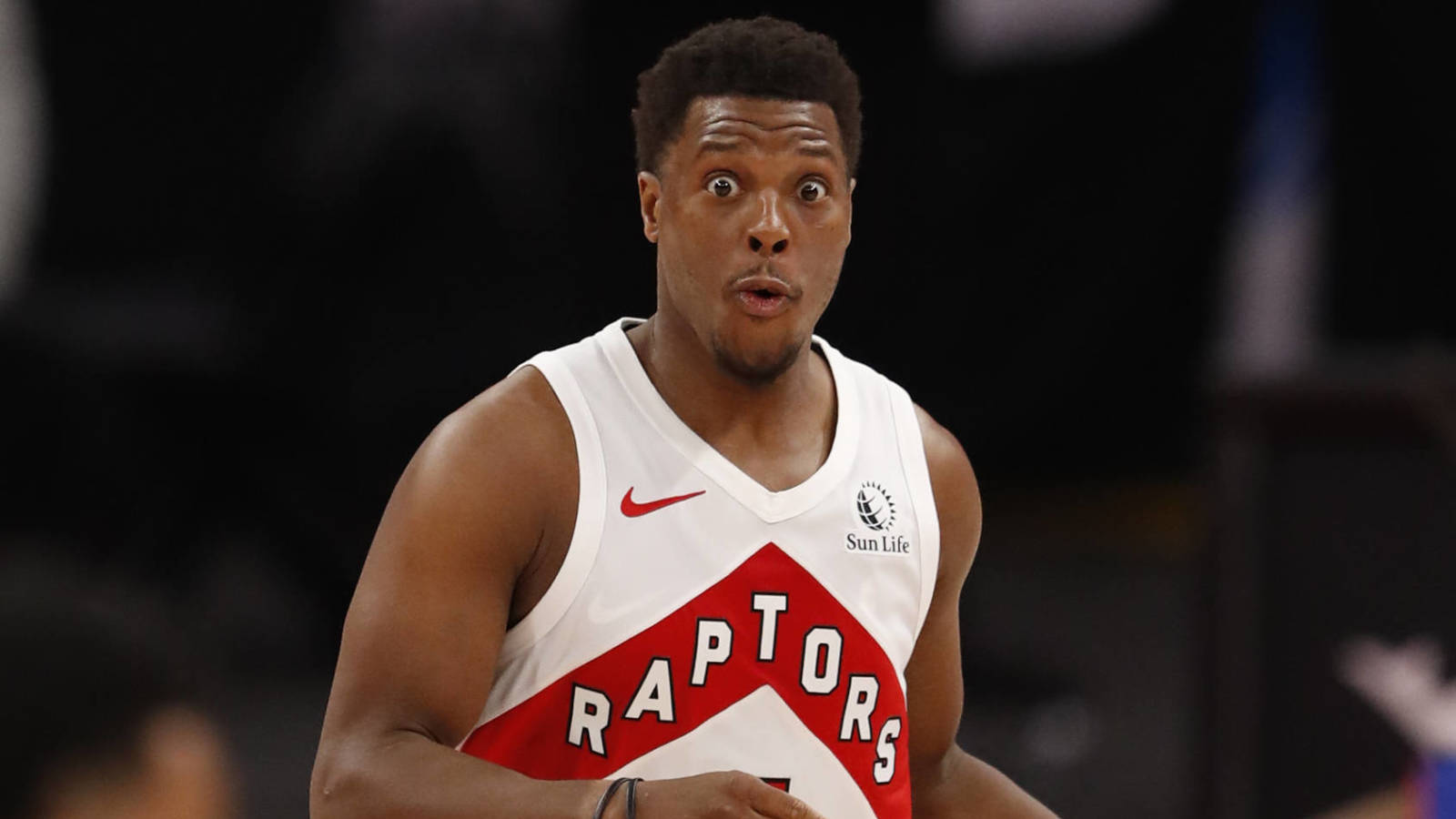 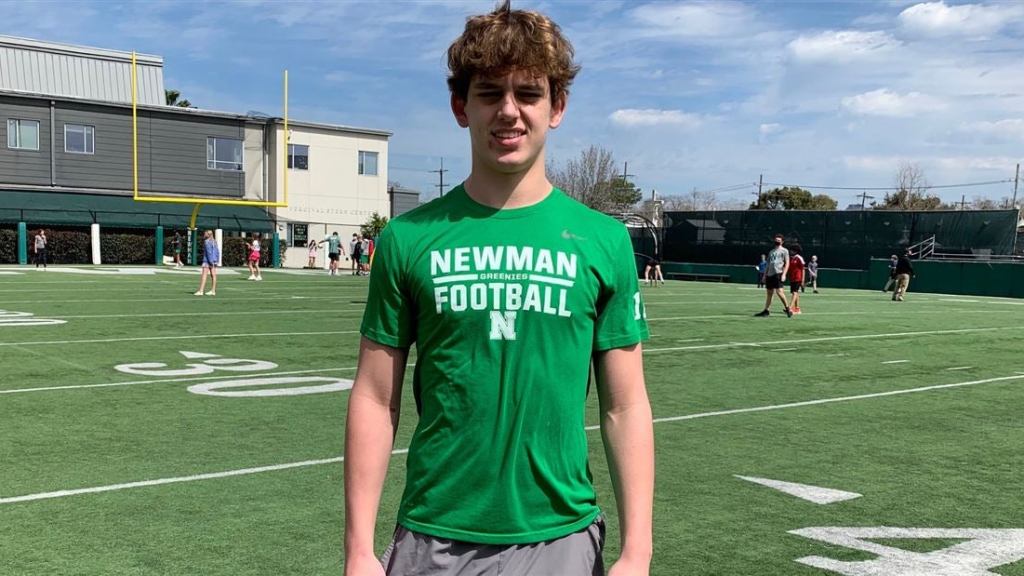