ONE Empower: Who is Alyse Anderson?

Alyse Anderson is officially on her way to ONE Championship after a brief yet successful career in Invicta FC. With that comes the biggest opportunity possible.

This will be a massive shift for America’s Anderson as she takes on Istuki Hirata in the opening round of the atomweight world Grand Prix on May 28 at ONE: Empower. In her six-fight career dating back to 2015, the Mason, Michigan native has only competed in three different locations – Lansing, Lemoore, and Kansas City. Singapore will be far away from home and on top of it all, Anderson will be moving up in weight and have to adjust to a new rule set and scoring system.

Last seen in July 2019 when she earned a split decision over Katie Saul at Invicta 36, Anderson quickly became a fan favorite and someone to keep an eye on when joining the promotion in 2017. Despite dropping her Invicta debut to Shino Vanhoose, the pair put on a great showing and Anderson rebounded impressively.

Against Stephanie Alba in her sophomore outing, Anderson pulled off a rarely seen flying triangle in round two to force the tap – it went down as a slept-on candidate for submission of the year and proved the Scorpion Fighting System product was dangerous everywhere.

“Lil Savage” now has her work cut out for her as she chases the dream of becoming not only a Grand Prix champion but a divisional champion as a clash with current titleholder Angela Lee would follow.

ONE Empower takes place on Friday, May 28, live from Singapore. Follow along with FanSided for all your live news and highlights. 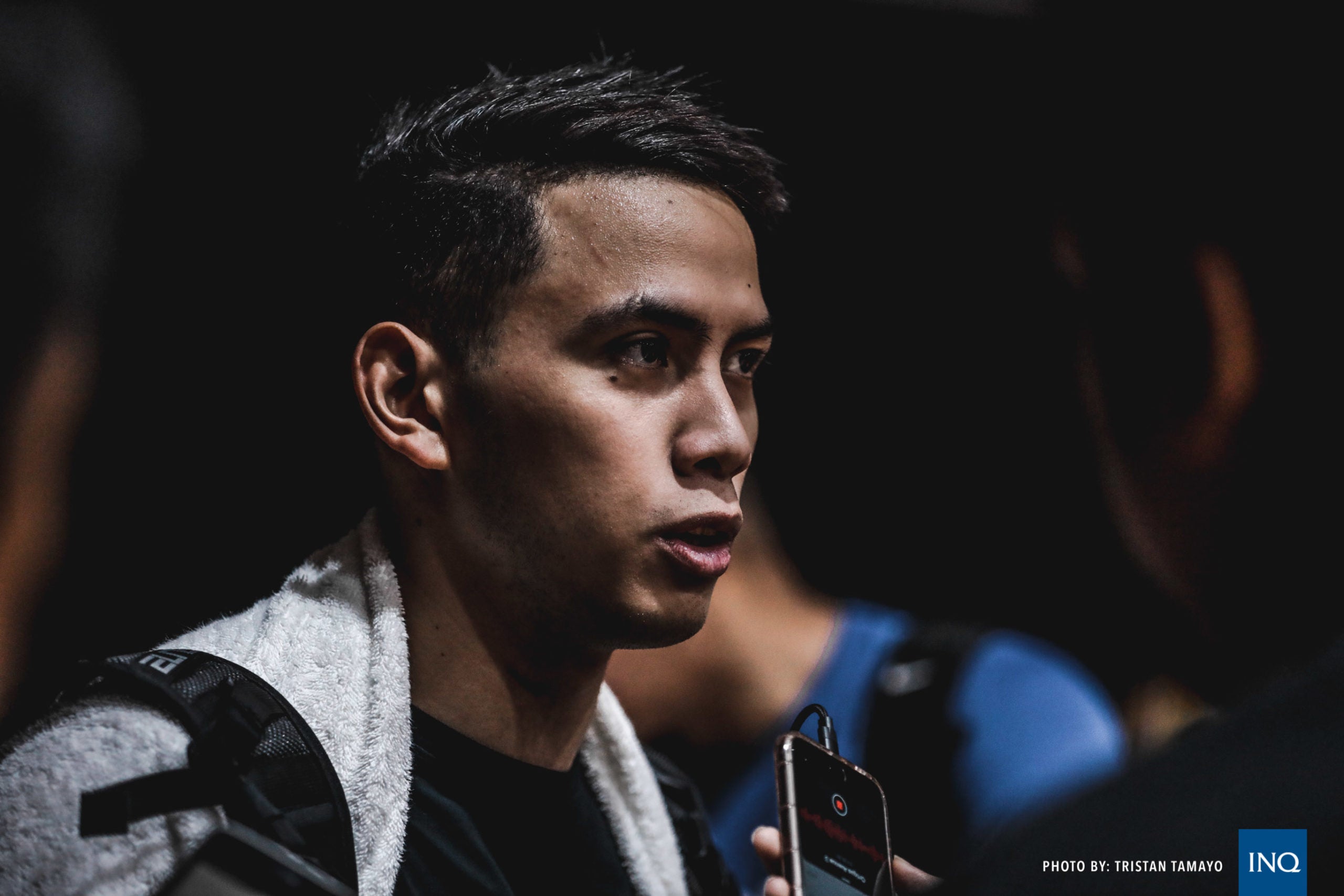 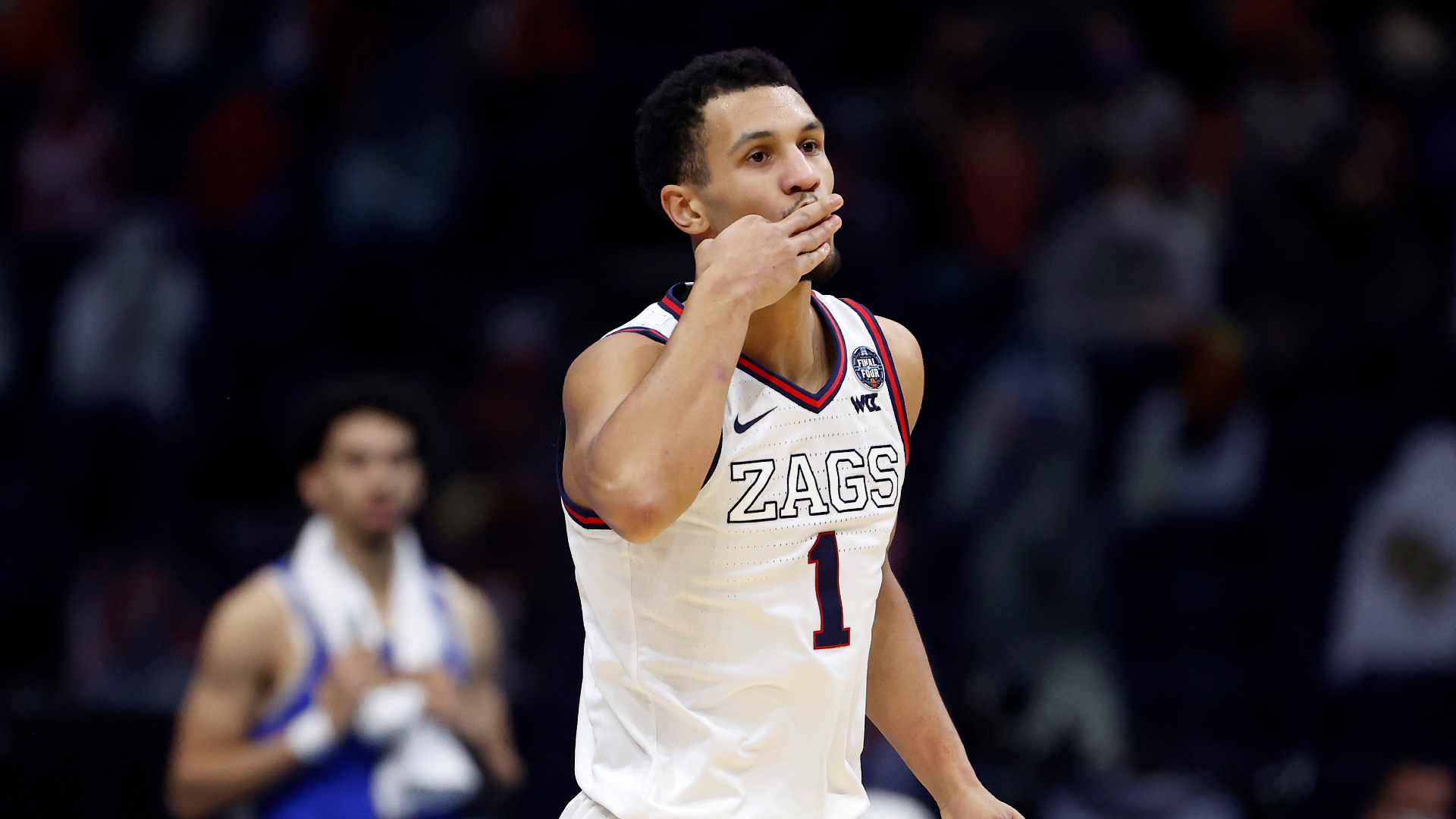