MANILA, Philippines — Filipino-Kiwi Mark Abelardo hopes to finally get back on track when he takes on American Emilio Urrutia at ONE: Fists of Fury II in Singapore.

Abelardo, loser of three of his last four fights, aims to put his struggles behind with an impressive showing.

He’s confident about his chances despite facing a “dangerous” foe.

“I feel like Emilio is a dangerous fighter. He’s a high-level jiu-jitsu brown belt. He’s got heavy hands, and some good wins against good opponents. But I feel like his style is something I can match. He likes to brawl. I like to brawl, too. So I’m looking to put on a show, and hopefully, the fans will enjoy it,” said Abelardo.

“With the losses, it’s something you really have to learn from. For me, it’s something I never want to go through again. This time, I’ve had a lot more preparation going into this fight. I feel a lot more confident, and ready physically and mentally.”

The 29-year-old Abelardo believes he is more equipped than Urrutia especially if the fight goes the way he’s imagining it to be.

“My striking will be a lot better than his. I’ve been working a lot more on my striking in this camp. I want to be the one pushing the pace. I want to be controlling where the fight goes, and just look to break him down.”

Abelardo is coming off back-to-back losses to Troy Worthen and Fabricio Andrade in fights where he claimed he wasn’t in tiptop shape.

“In my last fights, I wasn’t there a hundred percent. I wasn’t physically in the best condition that I can be. This time, I’ve made some adjustments, trained a lot harder, and I’ve had more time to prepare. Preparation is key coming into this fight. I definitely feel ready. I’ve just been working a lot these past six weeks, getting my conditioning as good as I can,” he said.

“I’ve been doing a lot of roadwork, a lot of hard rounds with the top guys in the gym. They’ve just been pushing me to my breaking point and it’s something I’m going to bring into this fight. It’s going to take a lot to stop me.”

Like Abelardo, Urrutia is also in desperate need of a victory having dropped three consecutive bouts.

The event at Singapore Indoor Stadium will be prerecorded and scheduled to air on Friday. Training at Inspire screeches to a halt 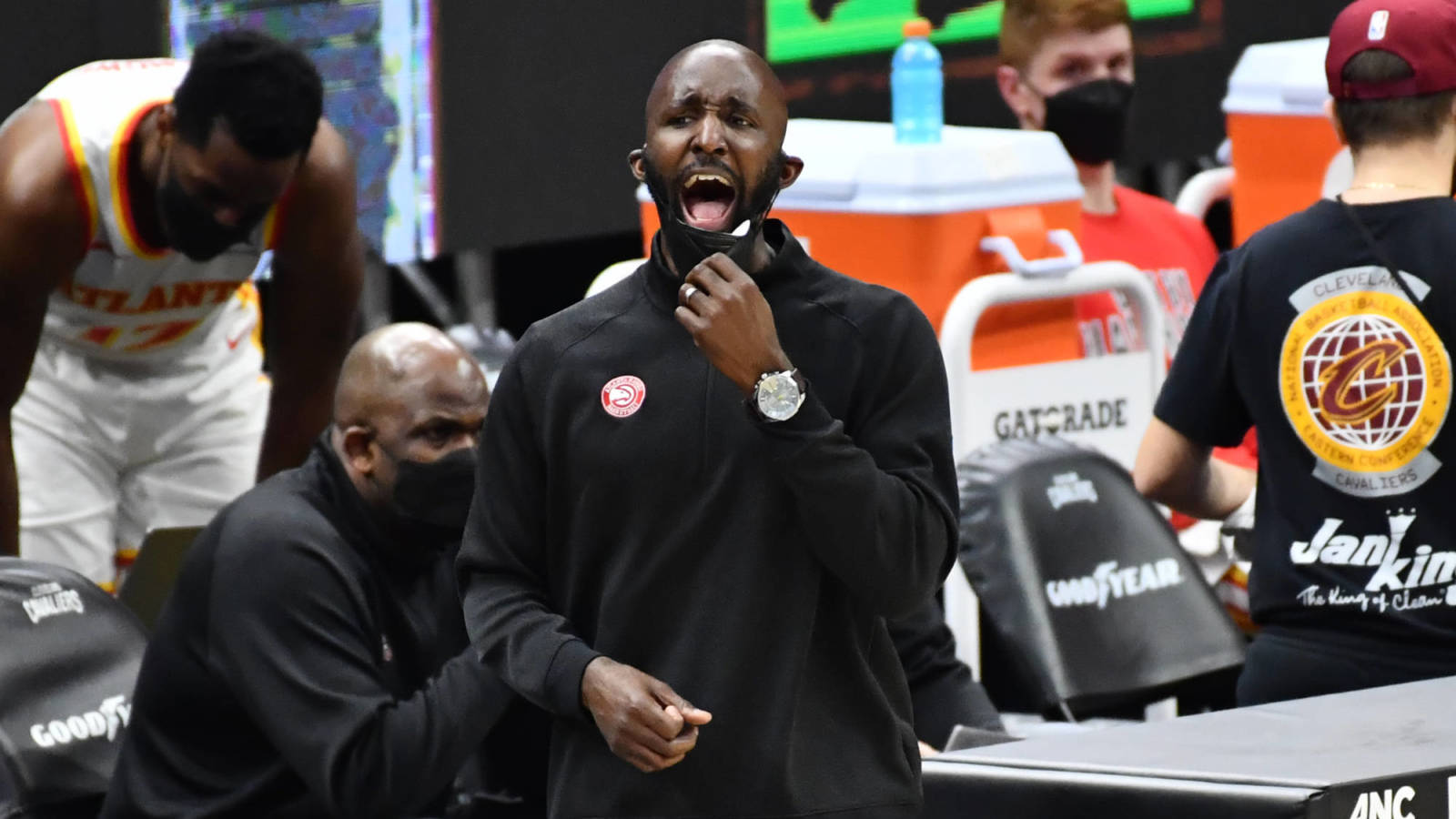 Steelers: JuJu Smith-Schuster gives most vocal opposition yet to re-signing in Pittsburgh