Denice Zamboanga. Photo from ONE Championship

MANILA, Philippines—Denice Zamboanga’s six professional fights may be few in number but four stoppages and two decision wins, one of which came against atomweight star Mei Yamaguchi, already positioned her atop her division’s contender rankings.

A no.1 contender despite being just a three-year veteran of the sport, Zamboanga can be argued as still being a prospect with Yamaguchi her lone opponent who’s considered as part of the elite.

Zamboanga can add another valuable fight to her growing resume when she takes on South Korea’s Seo Hee Ham on May 28 in her first fight in the ONE Atomweight Grand Prix.

The 24-year-old Zamboanga admits that she sees similarities between Yamaguchi and Seo but acknowledges that next opponent could be her toughest yet.

“I look at it and see that they’re similar but I think Seo is more experienced and more dangerous,” said Zamboanga in a virtual press conference Thursday. “I think so, because she’s had multiple title bouts in multiple organizations.”

The 34-year-old Seo (23-8) has held championships in Jewels, Road FC, and Rizin and was even awarded a Fight of the Night bonus when she beat Cortney Casey in UFC Fight Night 79 in 2015.

Seo’s victory over Casey was her lone win in four fights during her time in the UFC.

“She’s the most experienced but when I overcome this first matchup I think the next matchup will be easy for me,” said Zamboanga. 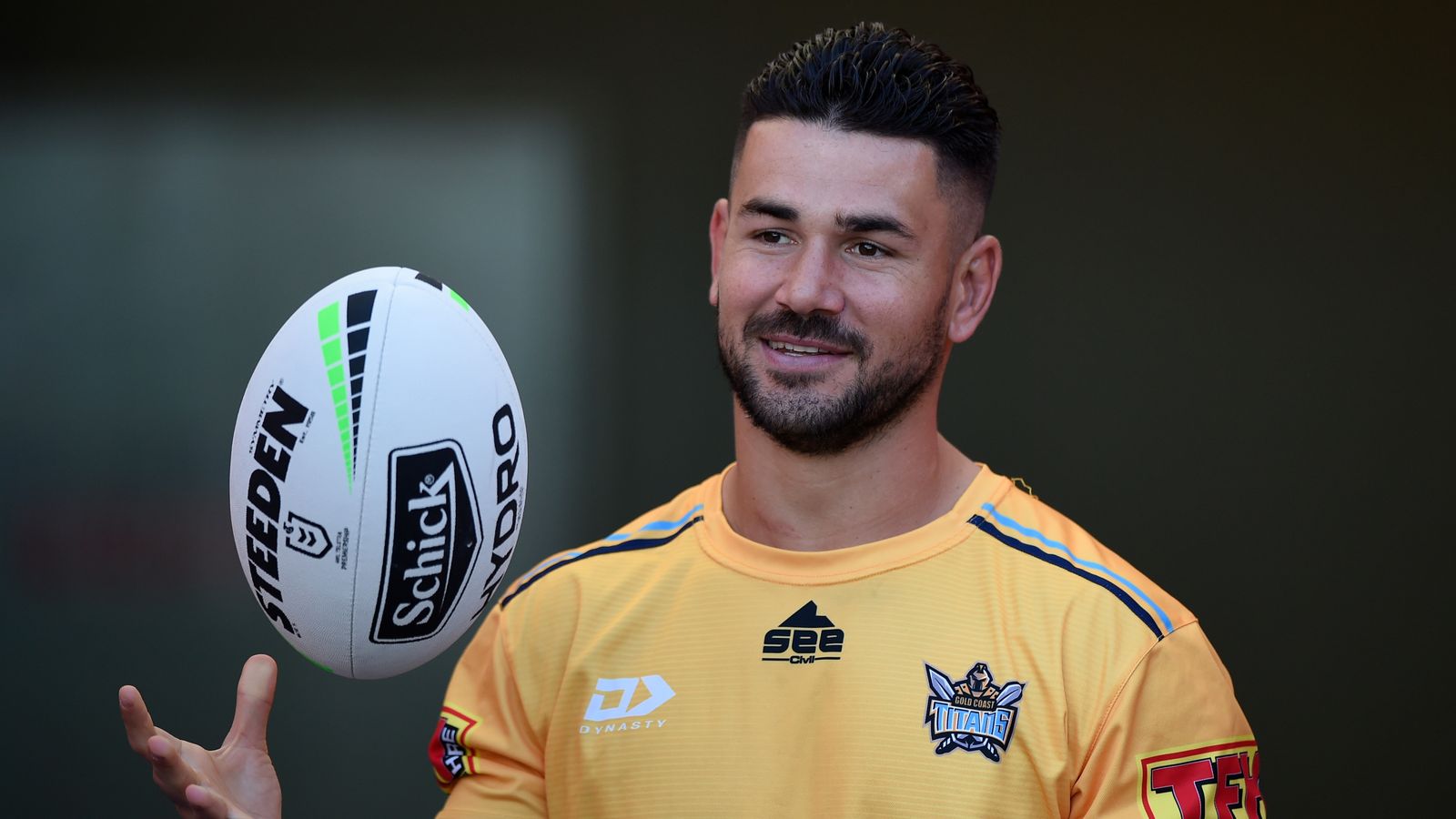