University athletics in Ontario are overwhelmingly white, from student athletes to coaches to administrators, according to a new report that found rampant systemic racism in varsity sports.

The organization that co-ordinates athletic competitions at the university level in Ontario said in the “Joseph Report” released Monday that more than three-quarters of the province’s coaches and administrators are white, as are more than two-thirds of student athletes, based on a survey that saw 45 per cent of its membership respond.

The Ontario University Athletics report found racialized coaches are more likely to be volunteers, or get paid on seasonal salaries or stipends. Racialized administrators were also more likely to be in assistant, part-time or entry-level positions, “meaning they earn the lowest salaries of OUA members.”

“This finding echoes extensive research on universities in Canada that show low rates of recruiting, hiring, retention, and promotion of racialized student, staff, and faculty, despite large pools of candidates to draw from,” the report reads.

In interviews with coaching and administrative staff, the OUA found an inequitable hiring process may have contributed to that gap.

“For white-identified OUA members the path to obtain a position as a head coach or leader within administration appeared smooth,” the report reads. “Most were either offered a position without a formal interview or were explicitly encouraged to apply.”

“All racialized coaches were former players who had volunteered, worked part-time, completed education and/or assisted for many years with few ever ascending to the role of head coach,” the report said.

The racialized coaches who were able to jump through those hoops and get hired found the differences didn’t stop there, according to the report.

“Unlike their white colleagues, they live in excessive scrutiny and fear of reprimand for their coaching decisions, worry about being alienated or ostracized for speaking up against injustice, and are exhausted from navigating racist communities on and off campus,” the report reads.

The overwhelming whiteness of those in charge may have also had a trickle-down effect on student athletes, the report found. Many administrators and coaches told researchers that they didn’t see colour, were naive about the presence of racism, or didn’t know where to look for it.

“Those in positions of power within the OUA, who often have no personal experience handling or witnessing instances of racism, are those who make decisions regarding anti-racist practice and policy,” the report reads.

Discriminatory practices may also have led to a lack of diversity among student athletes, the report found.

While the Canadian University Survey Consortium’s 2021 survey of graduating students found 47 per cent of graduating undergrads identified as visible minorities or Indigenous, more than 71 per cent of student athletes who responded to the OUA survey identified themselves as white.

“The funnelling system into university for most sports relies heavily on private schools, clubs, and pay-to-play systems,” the report reads. “Each of these methods overwhelmingly select athletes from middle- to upper-class families with many opportunities and resources available to succeed in sport and university.”

The report recommends mandatory and continuous anti-racism training, and a shift in how athletes and coaches are recruited.

Rather than looking for student athletes only at private schools and pay-for-play clubs, teams should hold open tryouts, the report recommends.

“Recruiting racialized athletes will require some coaches to break well-established patterns of recruitment and spark new relationships with coaches, parents, and athletes,” the report reads.

The report also recommends publicly celebrating the achievements of racialized athletes so potential recruits know they wouldn’t be alone on a team.

It said the OUA and university athletic departments should establish an anti-racism policy that is specific about what is not tolerated, has a step-by-step reporting process and consequences for racist behaviours.

“Participants noted that policy affects practice and advocated for a ‘zero tolerance’ anti-racism policy, which would mean they would not need to fear being ostracized by their teammates or penalized by their coach for speaking up,” it reads. 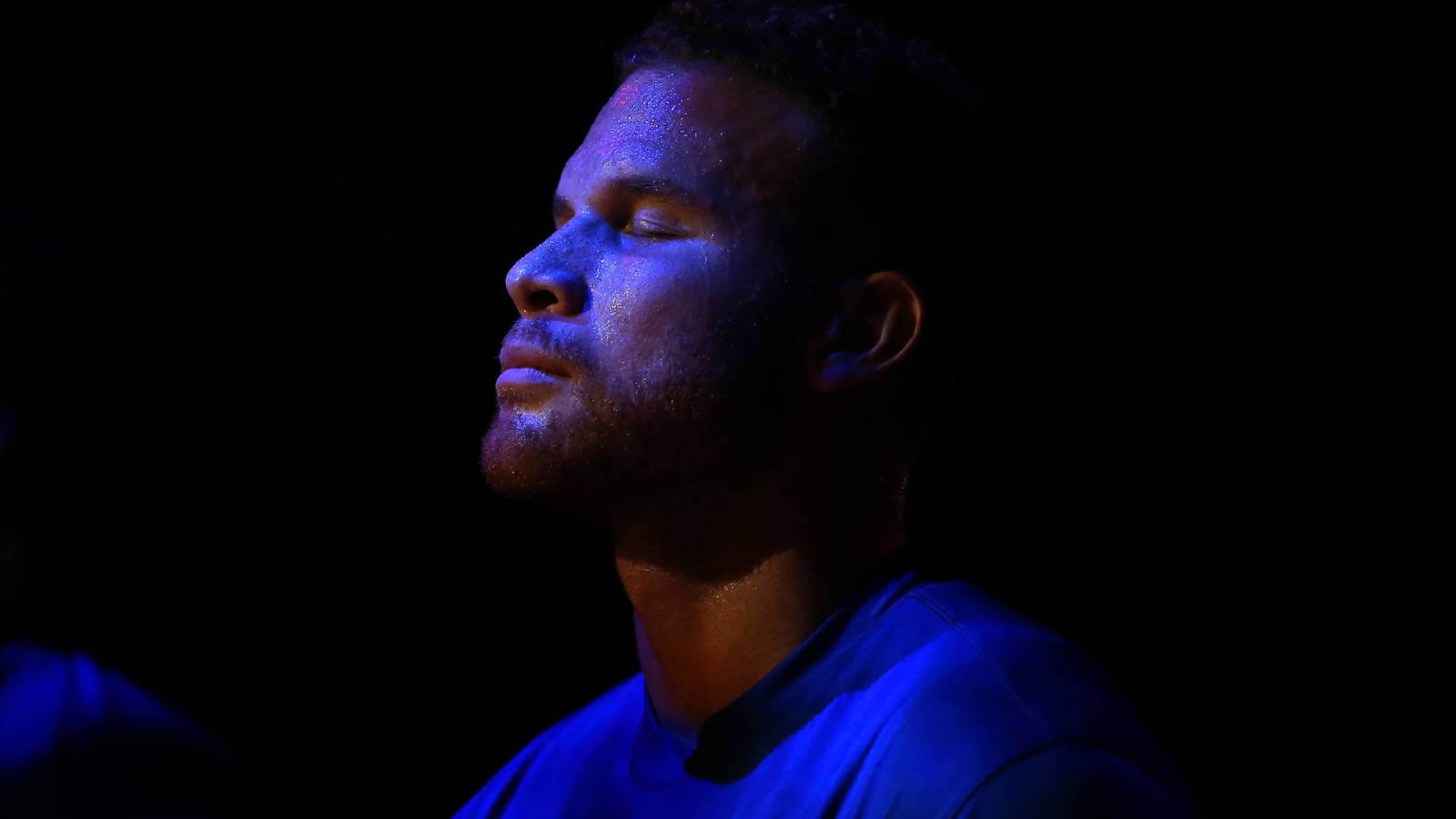