With several teams interested in signing J.J. Watt, could the Buffalo Bills end up winning the sweepstakes?

As you might have been able to guess, there are several contenders lining up to try and sign touted defensive end J.J. Watt. From the moment it was announced he and the Houston Texans were going to part ways, teams wasted no time in trying to recruit Watt.

With that being said, the Buffalo Bills have emerged as a serious threat and the optimism continues to grow that the AFC East powerhouse will be able to get the job done. So, will we be seeing Watt in upstate New York come the 2021 campaign?

The Buffalo Bills are hopeful they’ll be able to sign J.J. Watt

The Bills had an incredible season in 2020, winning the AFC East and advancing to the AFC Championship Game. Unfortunately for Josh Allen and Co., the team ran into the Kansas City Chiefs and suffered a 38-24 defeat at Arrowhead Stadium.

Despite that tough loss, the Bills are built to be competitive in the AFC for years to come and will certainly be motivated to try and take down Kansas City next season. What better way to improve the defense than by adding one of the best pass-rushers of this generation? Watt was born to take down quarterbacks and would no question be a playmaker for the Bills from the moment he arrives to town.

With that said, the Bills do face some fierce competition to try and land Watt’s signature, as the Browns, Bears, Titans, Packers and others are working to try and sign him as well. Soon enough, we could find out where Watt will be lining up next season.

If he does choose Buffalo, you better believe that the Bills Mafia will be ready to welcome him to the organization with open arms.

When will Justin Fields make his first start for Chicago Bears? 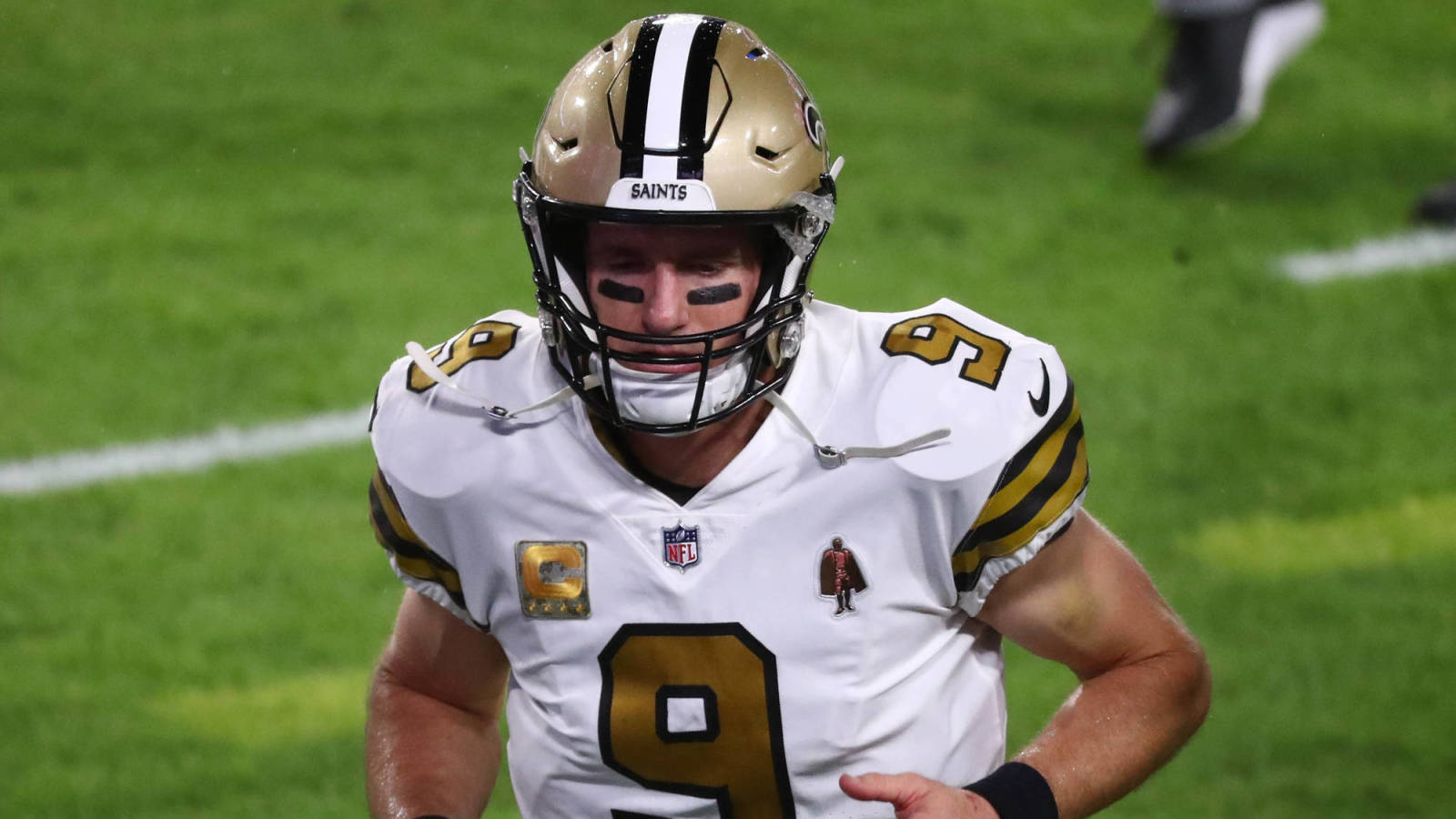 Drew Brees ‘knew’ he was retiring before 2020 season

Markstrom magic runs out, mistakes pile up as Flames embarrassed by Oilers