Oregon State men’s basketball announcer Mike Parker said that he is “fine” after he was attacked while walking through Indianapolis before the Beavers’ 65-58 win over the Loyola-Chicago Ramblers. Parker did not end up missing the game despite the attack and said he had “no issues” announcing the game.

“I’m a little sore from the fall, but I’m fine,” Parker said. “I had no issues during the game.”

According to The Oregonian, Parker enjoys going on night walks and was walking through Indianapolis when he was approached by a man “probably in his mid-20s.” The man repeatedly asked Parker to show him what was in a bag he was carrying and when the veteran announcer refused and tried to walk away, the man tackled him.

Parker said he almost fell into the water but was able to avoid any major injuries. He had his Beavers’ polo shirt ripped and he was bleeding a bit, but after receiving some medical attention before the game, he was fine to take on his announcing duties as usual.

Unfortunately, Oregon State’s Cinderella run in the tournament came to an end in the Elite Eight, as the Beavers were defeated by Houston, eliminating them from March Madness. 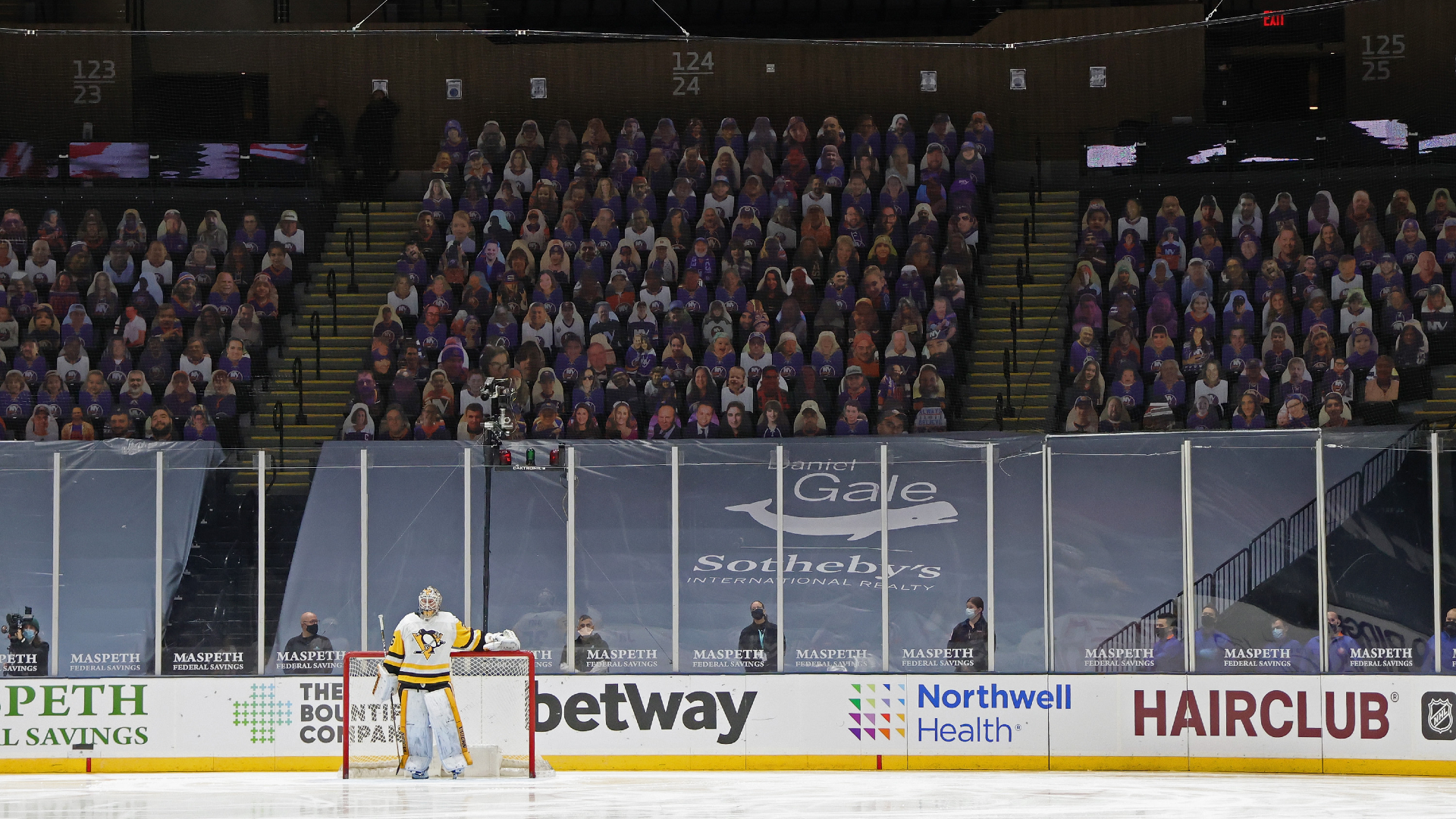 Justin Fields will get second chance to audition for Kyle Shanahan

IPL 2021: Maxwell eager to learn from Virat Kohli at RCB