Naomi Osaka moved up one spot to second in the WTA rankings released Monday following her success at the Australian Open, as she won her fourth Grand Slam title.

The Japanese star beat Jennifer Brady of the US in straight sets in the final to lift the trophy in Melbourne for the second time in three years.

Osaka, 23, trades places with Simona Halep, the Romanian dropping down to third after losing to Serena Williams in the quarterfinals.

Williams jumps up four places to seventh despite again falling short of a record-tying 24th major. The American was beaten by Osaka in the semifinals.

The 25-year-old Brady, a semifinalist at last year’s US Open, reached a career-high of 13th on the back of her best Grand Slam performance to date.

Ashleigh Barty remains the world number one in spite of losing in the last eight to Karolina Muchova, who gained five spots in rising to 22nd.

WTA rankings as of February 22: 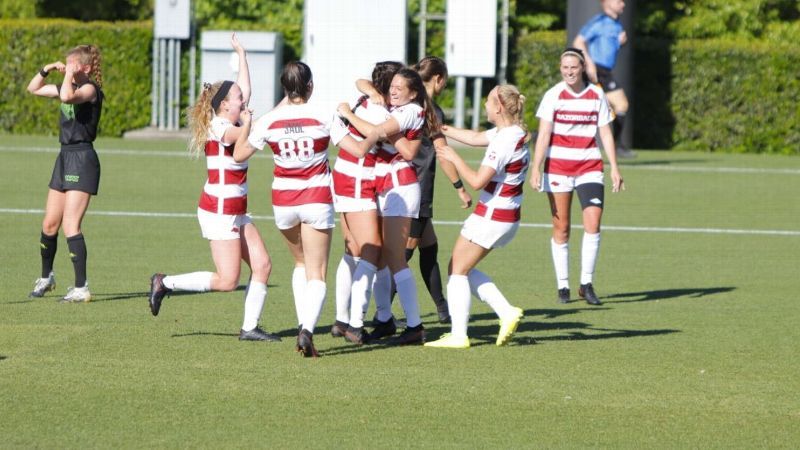 What time is the Kentucky Derby 2021? 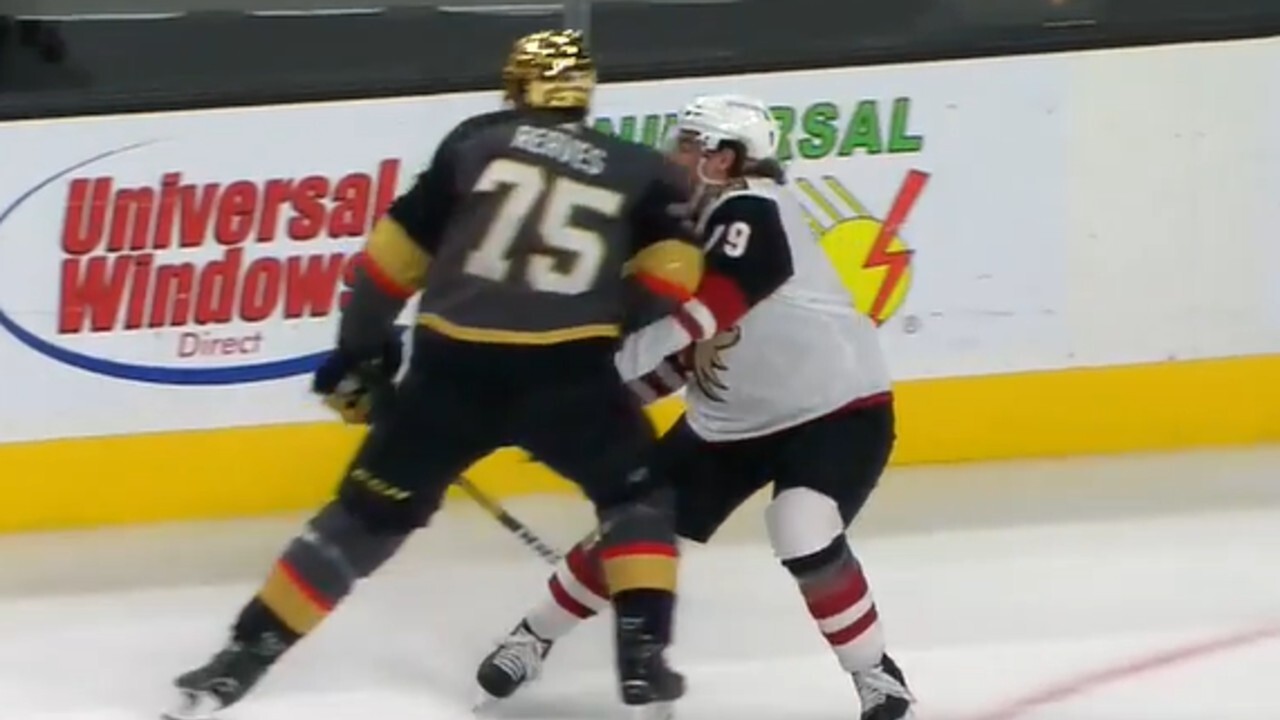