Miguel Berchelt and Oscar Valdez collided in a junior lightweight showdown to prove who’s the better boxer, and Valdez came out on top.

Miguel Berchelt and Oscar Valdez came up at the same time during their amateur days in Mexico and finally met in the boxing ring.

Valdez proved to be the superior boxer as an amateur and professional.

Berchelt’s (37-2, 33 KOs) four-year reign as the WBC junior lightweight champion came to a violent end on Saturday, Feb. 20, at The Bubble at the MGM Grand.

During a press conference before the fight, Berchelt told FanSided that he wanted revenge against Valdez because of Valdez’s top status as a featherweight during his amateur career. Berchelt was a good amateur, but Valdez was a world champion and represented Mexico at two Olympic games.

There would be no revenge for Berchelt, just devastation.

From the opening bell, Berchelt was out of his league. Valdez controlled the action, and his fast hands and quick feet made Berchelt look like he was boxing in slow motion. Then, Valdez started to score his power punches.

Valdez (29-0, 23 KOs) badly hurt Berchelt in round 4 with a left hook. Berchelt’s legs were gone, and he tried to hold, but he couldn’t keep Valdez away, and Valdez dropped Berhelt to the canvas. Berchelt got up on uneasy legs and made it through the round.

Berchelt’s legs looked bad in round 5, but he made it to the sixth and started to recover. He knew he was way down on the cards and was in full attack mode. He did some nice work in round 7 to Valdez’s body, but he couldn’t sustain the momentum.

Valdez continuously switched from orthodox to southpaw in round 8, which completely confused Berchelt. Valdez’s left hook repeatedly scored, but he hit a home run with it in round 10.

Berchelt went down in round 9 after eating a Valdez combination but boxed his way into round 10. He almost made it out of the round, but Valdez landed a sledgehammer left hook right at the bell square on Berchelt’s chin.

Berchelt was out before he hit the canvas. He fell flat to the canvas on his face, and it took several minutes to revive him, but Berchelt proved to be okay. Valdez’s round 10 KO of Berchelt was nothing short of sensational.

Valdez proved that he is and has always been a better boxer than his Mexican countryman Berchelt. He scored a Knockout of the Year candidate and is now the WBC junior lightweight champion.

Different fighters hold the other division belts, but Valdez might be the most feared after his dominant performance over Berchelt. Valdez wanted to prove that he was a skilled boxer as well as a knockout puncher. He made both points painfully clear.

Ben Stokes on India vs England 3rd Test, ‘we know what is takes to win’ a Pink Ball Test 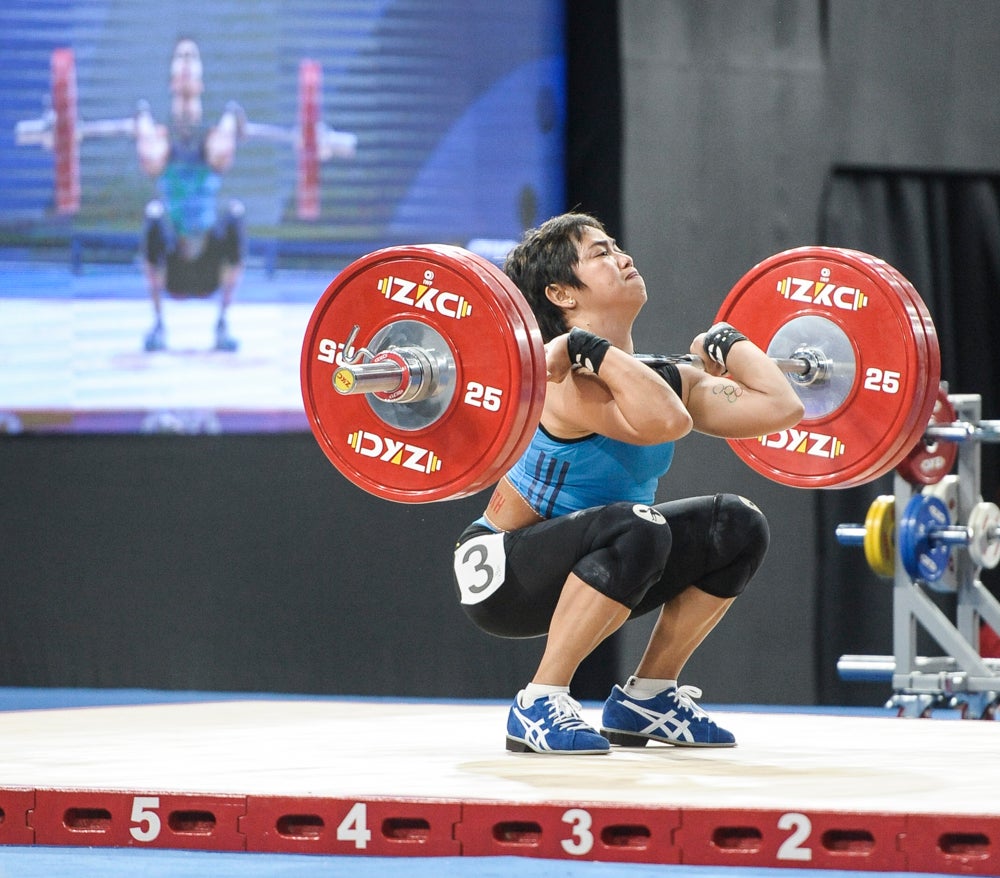 No stranger to heavy lifting, Diaz deals with other weighty issues