Otto Porter Jr. has seemed to be an obvious buyout candidate, but instead he’ll finish the season with the Orlando Magic.

Otto Porter Jr. came to the Orlando Magic from the Chicago Bulls in the Nikola Vucevic trade, and he immediately became an obvious buyout candidate. But that won’t be happening. Marc Stein of the New York Times has reported Porter will finish the season with the Magic.

Stein added Porter had no buyout discussions with the Bulls before the trade either.

Otto Porter has had no buyout discussions with the Magic and is on course to finish the season with Orlando, league sources say.

I’m told Porter likewise had no buyout discussions with Chicago before the Bulls traded him to Orlando in the Nikola Vucevic deal.

Porter played 25 games (six starts) for the Bulls this season, averaging 9.9 points, 5.5 rebounds and 2.0 assists per game on 44 percent shooting from the floor (40 percent from 3-point range). He has played three games for the Magic, totaling 66 minutes, and he’s in line to miss a fourth straight game Friday night due to a left foot injury.

Otto Porter surely won’t be rushed back into action

Porter has played at least 20 minutes in all three of his games for Orlando, totaling 24 points on 25 shot attempts (1-for-9 on 3-pointers) with 14 rebounds and 5 assists. That’s action that could go to others who have a future with the currently 17-34 Magic. So even if he was healthy right now, Porter’s role may have already been reduced.

Porter is playing out the remainder of a $28.5 million option this year before becoming a free agent. Somehow still only 27 years old (he’ll turn 28 on June 3), he was a double-figure scorer every season from 2015-16 through last year, and he’s a 40.2 percent shooter from beyond the arc for his career. So if he’s healthy, there seems to be a place for him in the league.

There’s just not a place for Porter on a team that would benefit from losing games from here on out, hence the buyout notion that dates back to when he was on the Bulls before being traded. It would not be surprising if he’s done suiting up this season. 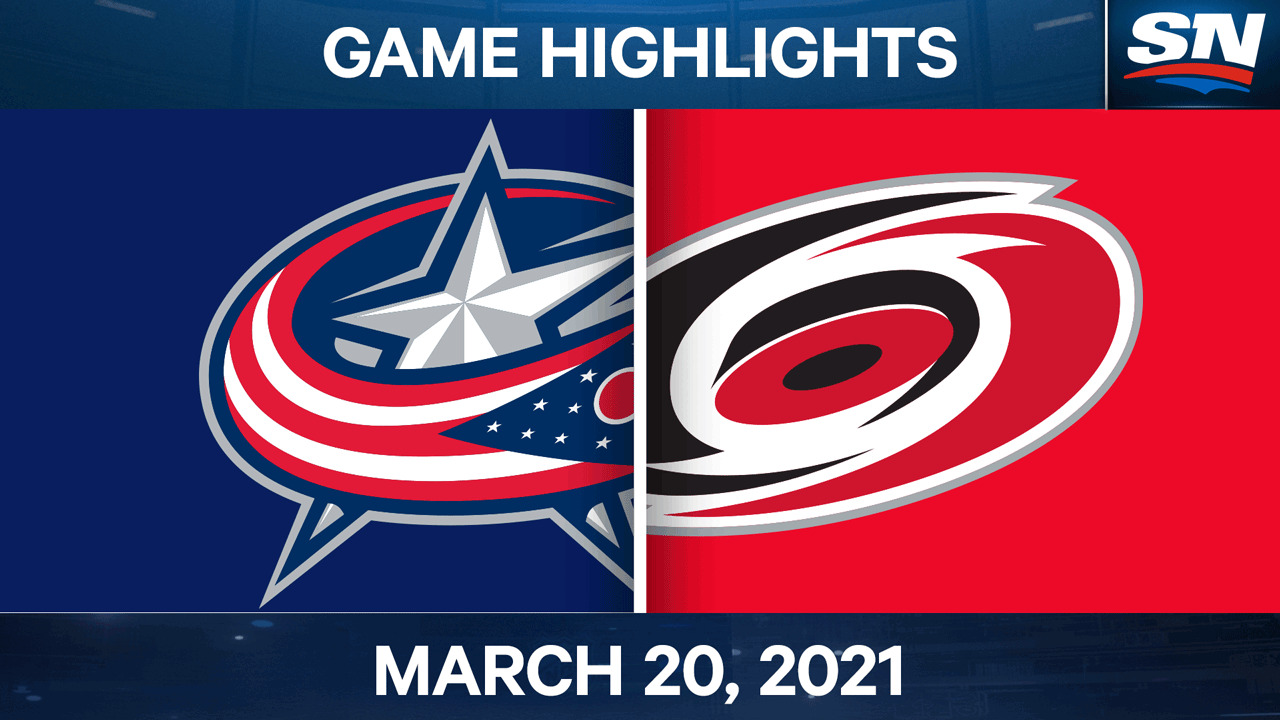 Jaguars: Urban Meyer is not a fan of NFL’s free agency process 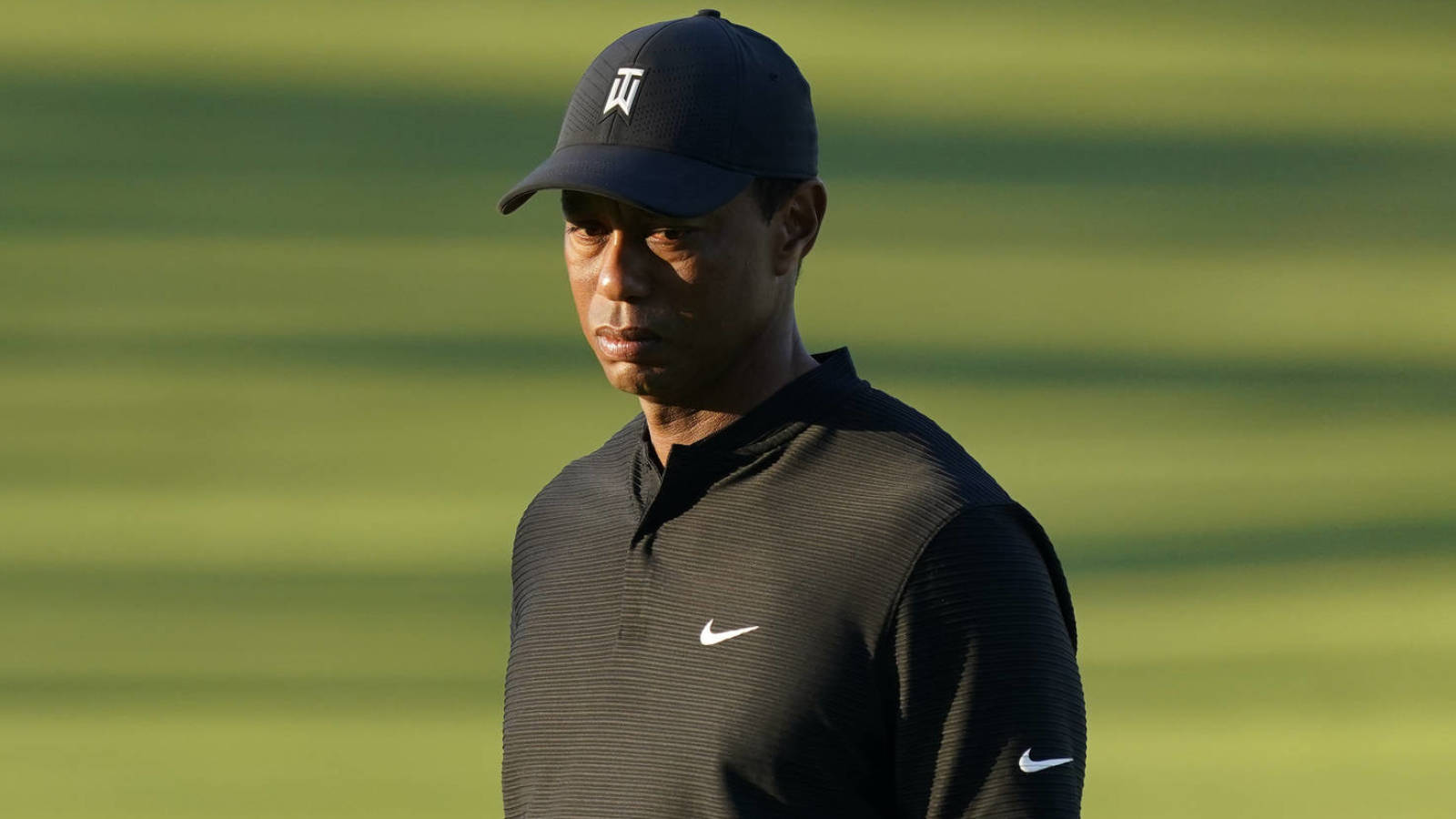