The 2021 Pac-12 football schedule has been released and fans can look forward to a full season this fall.

Pac-12 football teams and fans had a rough year in 2020. The conference was one of the first to shut down its season, only to later return on a limited basis. Cancellations even held a few teams to only four games played on the season.

2021 will hopefully be a better year and the conference is getting the hype started with the schedule release. The full schedule for every team dropped Tuesday morning and fans can begin preparing for both conference and non-conference showdowns this fall.

UCLA will be the first team in action as they have an August Week 0 matchup against Hawaii. A few weeks later we see Oregon heading to Ohio State and Washington also heading east to take on Michigan. Colorado will even get a chance to shock the world against Texas A&M. The Pac-12 will have a real chance to return to the College Football Playoff conversation with some big non-conference wins.

The best thing here is seeing the return of a full schedule. We see the return of Notre Dame taking on both Stanford and USC, while a traditional rivalry week is in place to end the season.

The 2020 Pac-12 season ended with Oregon taking down USC in the Pac-12 Championship Game even though the Ducks didn’t win their own division. It was a weird year and even getting to the point of a conference title game was a nice feat.

Week 1 is scheduled for Sept. 4 and the hope is things can be somewhat back to normal with loosened restrictions and fans in the stands. Seeing this full schedule allows the excitement to begin building here in March. 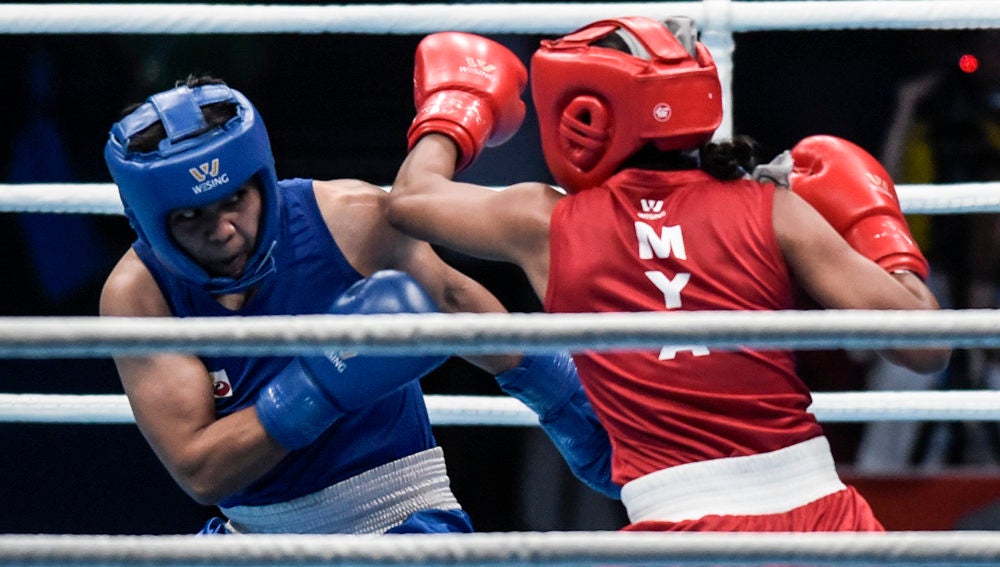 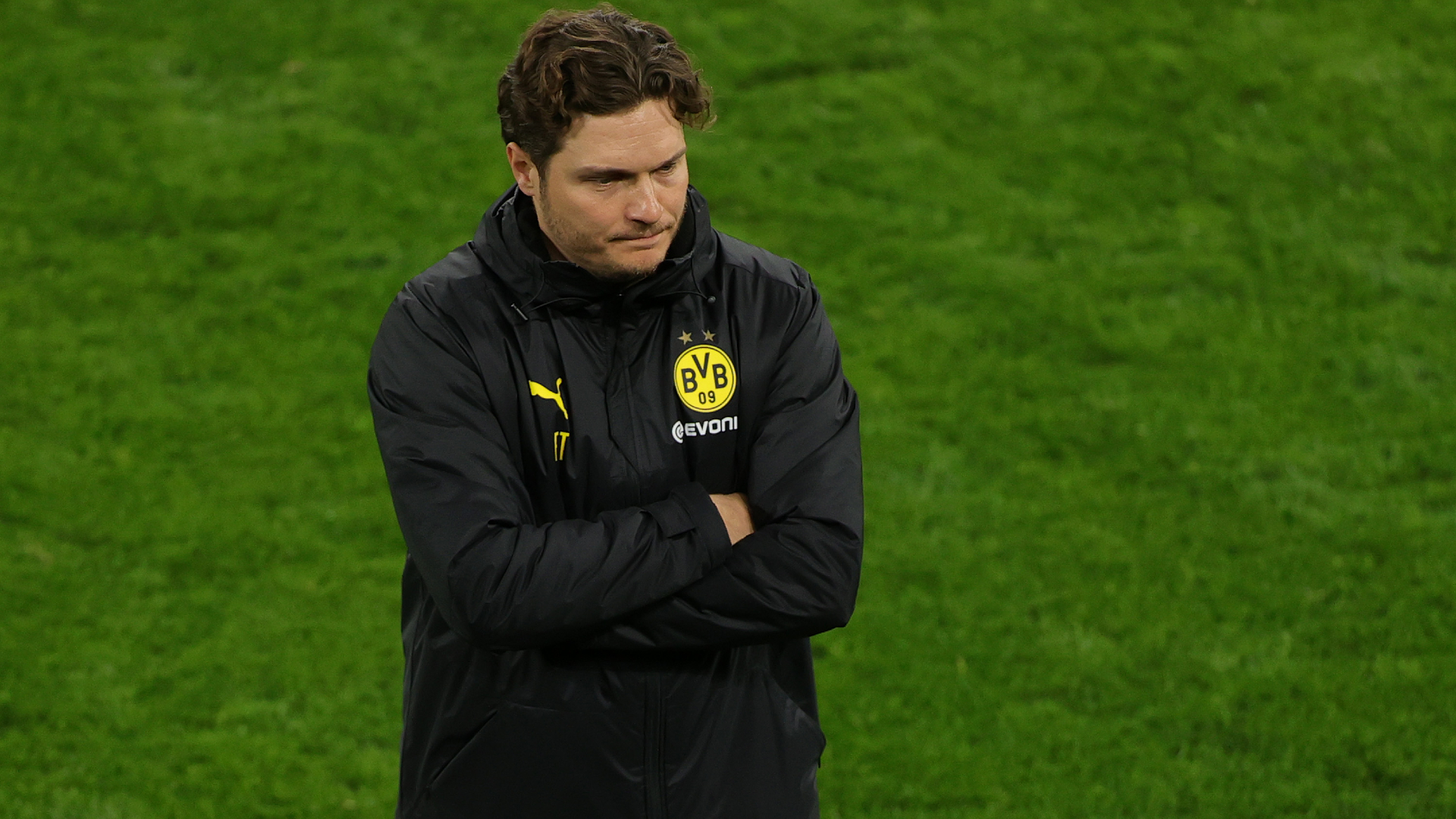