Aaron Holiday’s 20 points and 6-of-10 shooting from 3-point range propelled the Indiana Pacers to a 111-106 victory over the host Orlando Magic on Friday night.

The healthier Pacers, who welcomed Domantas Sabonis and Malcolm Brogdon back to their lineup, secured back-to-back wins as they began a stretch of five out of six on the road.

Terrence Ross led Orlando with 24 points on 10-of-15 shooting. Ross’ driving dunk with 54.1 seconds left pulled the Magic within four points. However, after collecting the rebound off a missed 3-pointer by Indiana’s T.J. McConnell, Ross airballed a 15-foot jumper with 19.3 seconds left.

McConnell and Brogdon combined to make three of four free throws down the stretch to send the Magic to their fourth consecutive defeat.

The Pacers put together another balanced scoring effort with six players scoring in double figures.

Sabonis returned after a three-game absence prompted by a sprained left ankle and finished with 16 points, 15 rebounds and six assists.

double-double Domas is BACK 💪

Brogdon was back after missing the previous four games with a sore right hip and totaled 11 points, four rebounds and four assists.

Doug McDermott had 19 points and six rebounds while Edmond Sumner had 12 points for Indiana. Caris LeVert finished with 11 points and seven rebounds.

Twice in the second half, the Magic trailed by 15 points and cut it to single digits first on a 19-6 surge to pull within two points with a minute left in the third quarter. McConnell scored four of his six points to help Indiana get back to a double-digit lead.

James Ennis III and Mo Bamba each had 14 points for Orlando.

Gary Harris (abductor strain) played for the first time since Feb. 17 and made his Magic debut, finishing with eight points on 2-for-10 shooting. Otto Porter Jr. (left foot) and Karim Mane (sore right hamstring) remained out. Brazen Super League plans could have ramifications throughout sports world

Pele congratulates Cristiano Ronaldo on breaking his most goals record 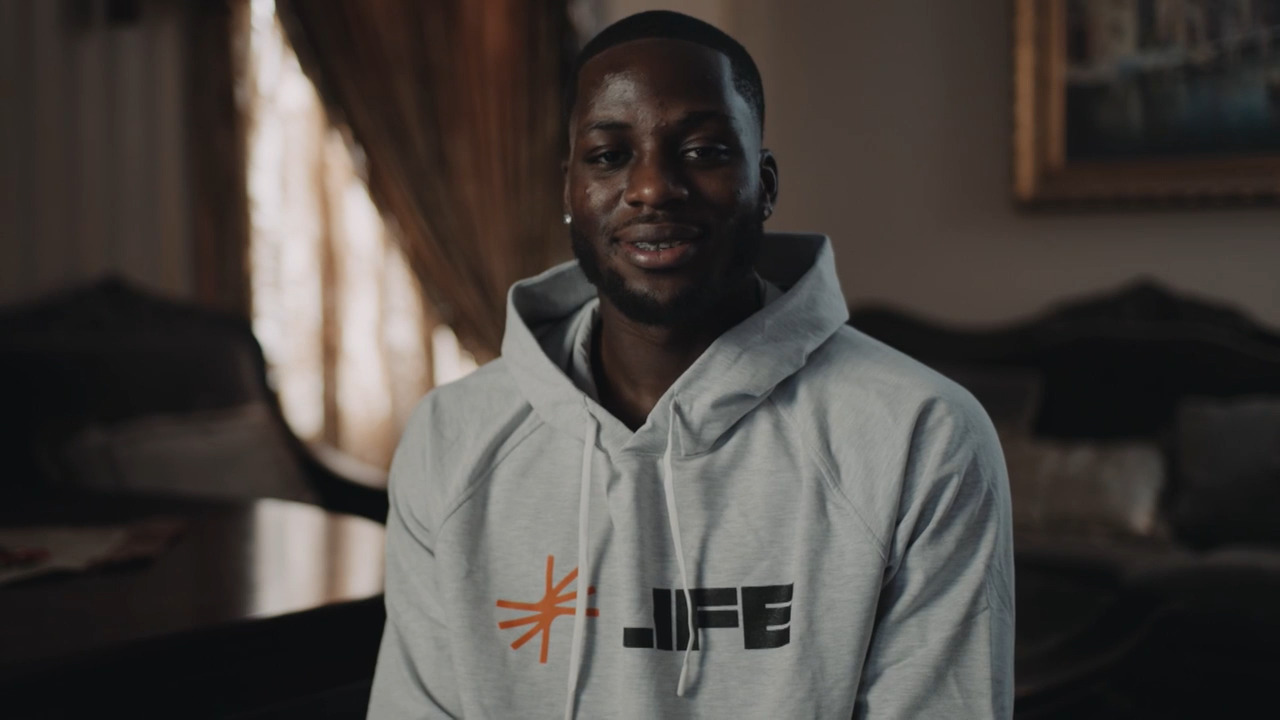