After an unexpected week off, the Pacers (15-14) will finally be back in action on Wednesday night, when they host the Golden State Warriors (17-15) at Bankers Life Fieldhouse.

Pacers forward Justin Holiday was a part of the 2014-15 Warriors team that won an NBA title, appearing in 59 regular season and five playoff contests for Golden State.

After an overtime win last Wednesday in Minnesota, Indiana had its next two games postponed — Saturday’s game in Houston due to severe winter weather in Texas and Monday’s game against San Antonio due to COVID-19 testing with the Spurs.

As a result, the Pacers have been able to hold several days of practice, a unique opportunity in a season where a compact schedule has limited practice time across the league.

The team has been able to hold more competitive practices like they would in training camp and guard Aaron Holiday said Monday’s practice had an added focus on getting out in transition.

The Warriors are currently just above .500 and in the thick of a competitive Western Conference playoff chase. The chief reason for the Warriors’ success has been the brilliance of point guard Stephen Curry, who is making a strong case to win a third MVP award.

Curry ranks second in the league in scoring at 30.2 points per game and is shooting 42.6 percent from the 3-point range while taking 12 3-pointers a game. Curry has scored 40, 57, and a career-high 62 points in games this season.

He missed Saturday’s game in Charlotte due to illness but returned for Tuesday’s win in New York, where he had 37 points and six assists while going 7-for-14 from the 3-point range. 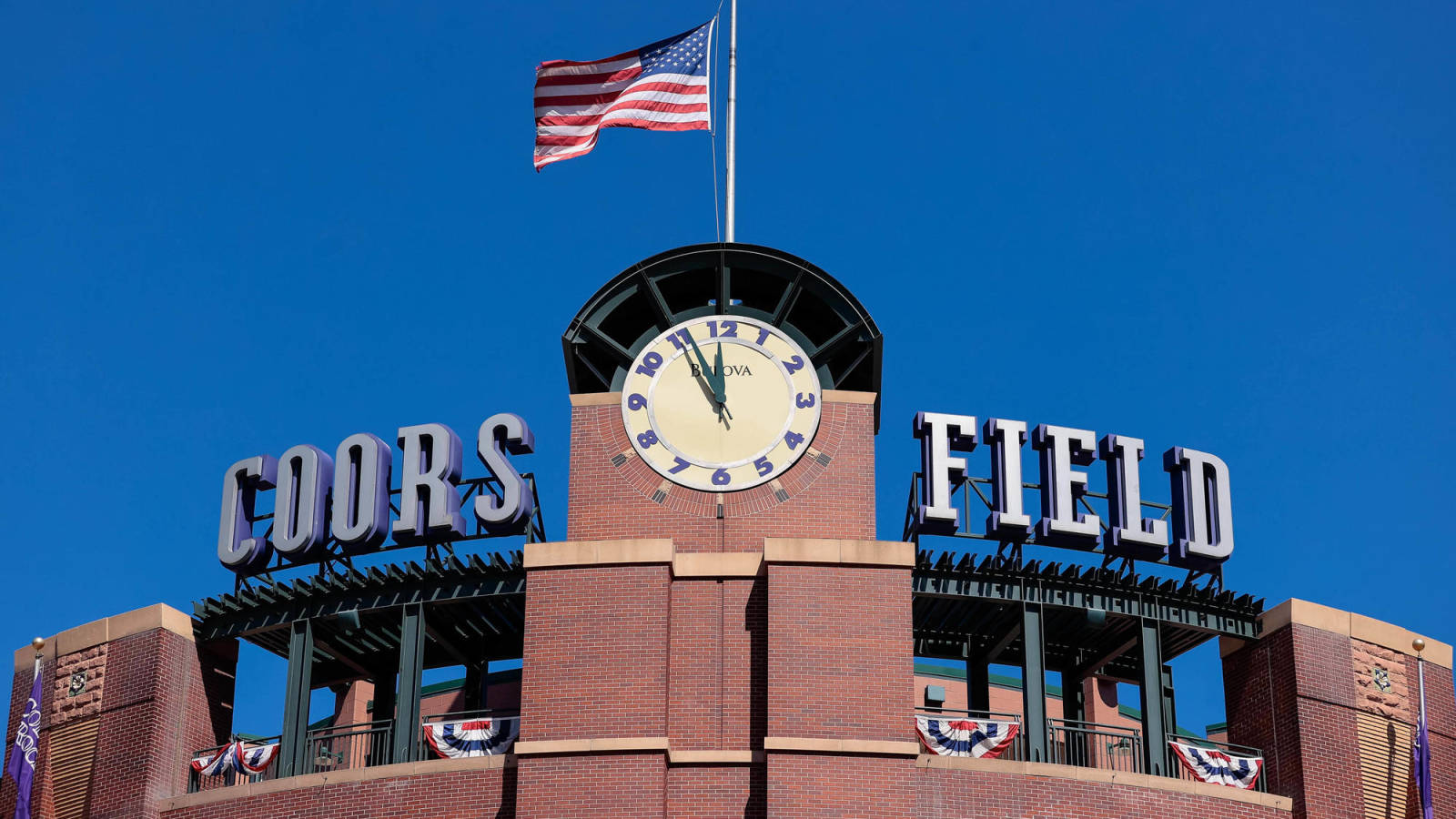