More troubling news has arrived for the Green Bay Packers, as rising tight end Jace Sternberger has been suspended for violating the league’s policy on substance abuse.

The Aaron Rodgers drama isn’t the only issue that Green Bay Packers fans and general manager Brian Gutekunst have to worry about. Now, you can add third-year tight end Jace Sternberger to the mix of things.

On Thursday, it was announced that the 6-foot-4, 250-pounder has been suspended for the first two games of the 2021 campaign after he violated the league’s substance abuse policy. Just like that, Green Bay will be without him to face the Saints and Lions.

#Packers TE Jace Sternberger has been suspended for the first 2 games of the 2021 season for violating the NFL Policy and Program on Substances of Abuse.

This was not what head coach Matt LaFleur was hoping to hear on his tight end in early June. Sternberger was hoping to make a name for himself this season playing behind Robert Tonyan, but things are already off to a rough start for him.

Last year, Sternberger caught 12 balls for 114 yards and a touchdown in 12 regular season games. Obviously, those weren’t the numbers fans were hoping to see from him, but, again, the hope was that he’d be able to make a leap in the coming months.

Now, though, Green Bay supporters will have to wait until Week 3 to see him out on the field. This latest Sternberger update only adds to the frustration for everyone in Wisconsin. It’s up in the air if Rodgers will play next season, Jordan Love has been inconsistent at OTAs and now this? Chicago Bears, Minnesota Vikings and Detroit Lions fans must be laughing their heads off. The same surely can’t be said for all the cheeseheads out there. 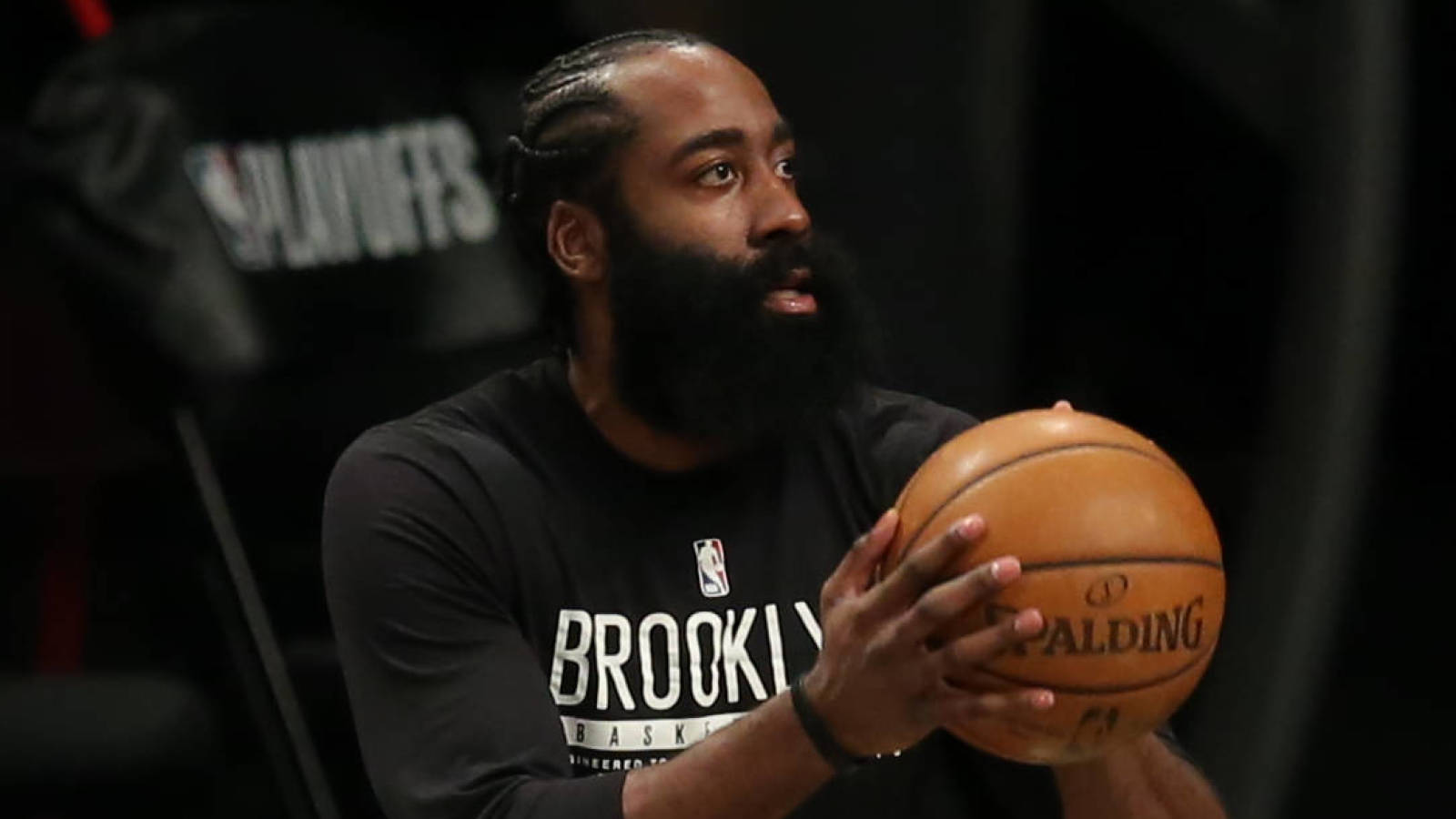 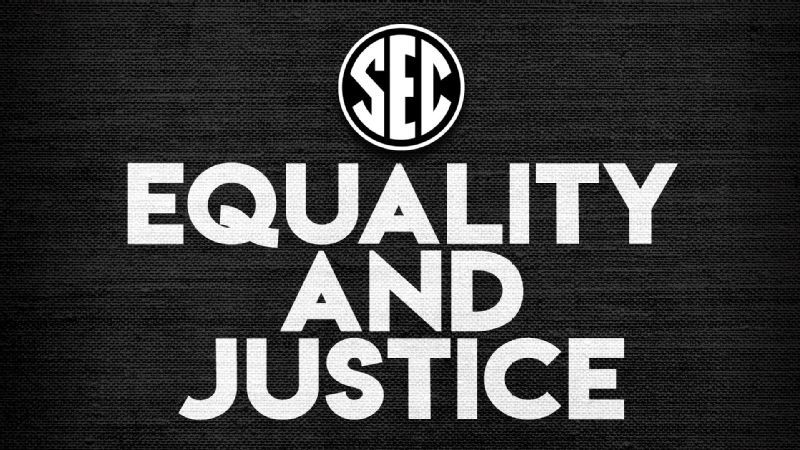 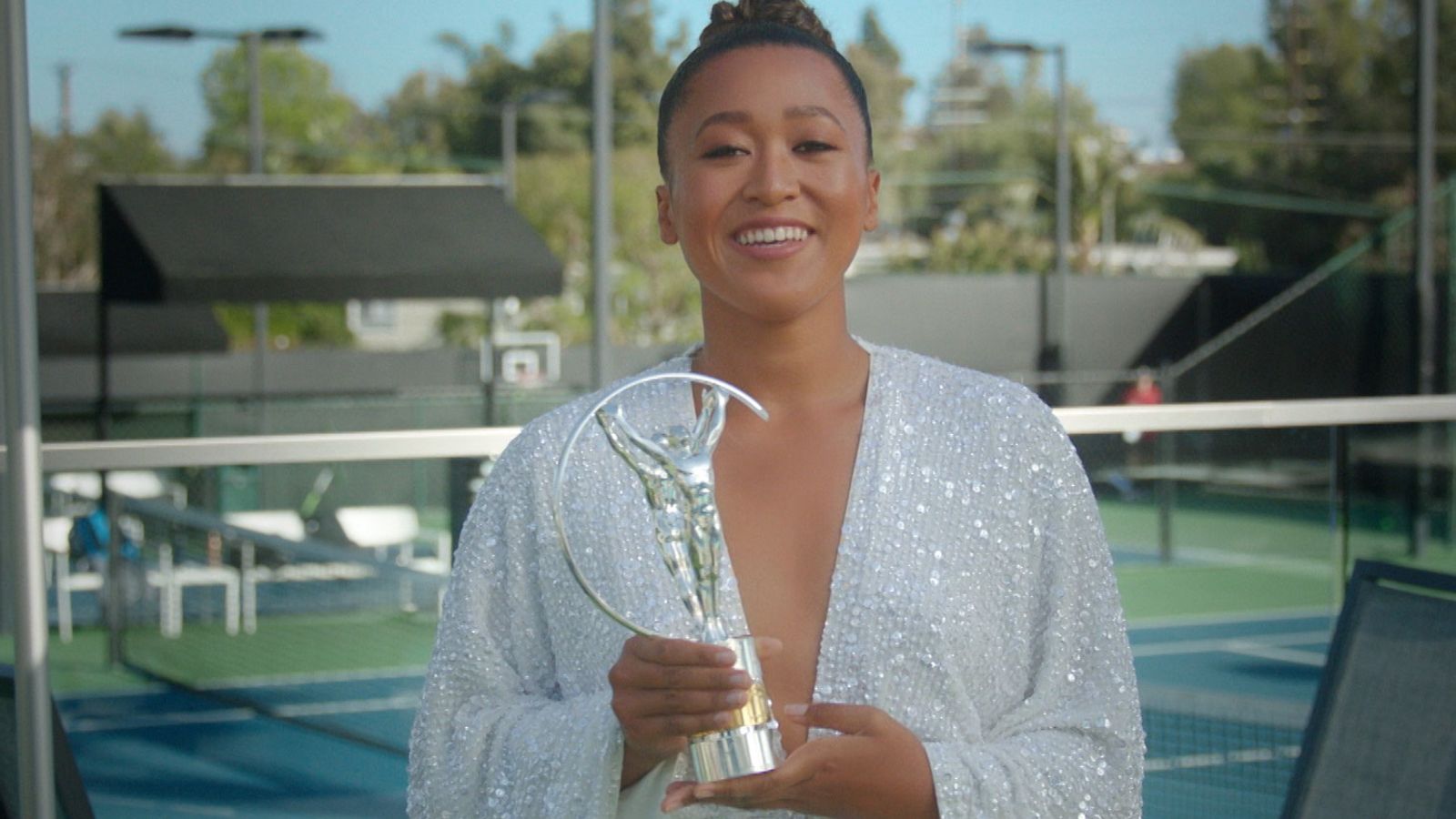 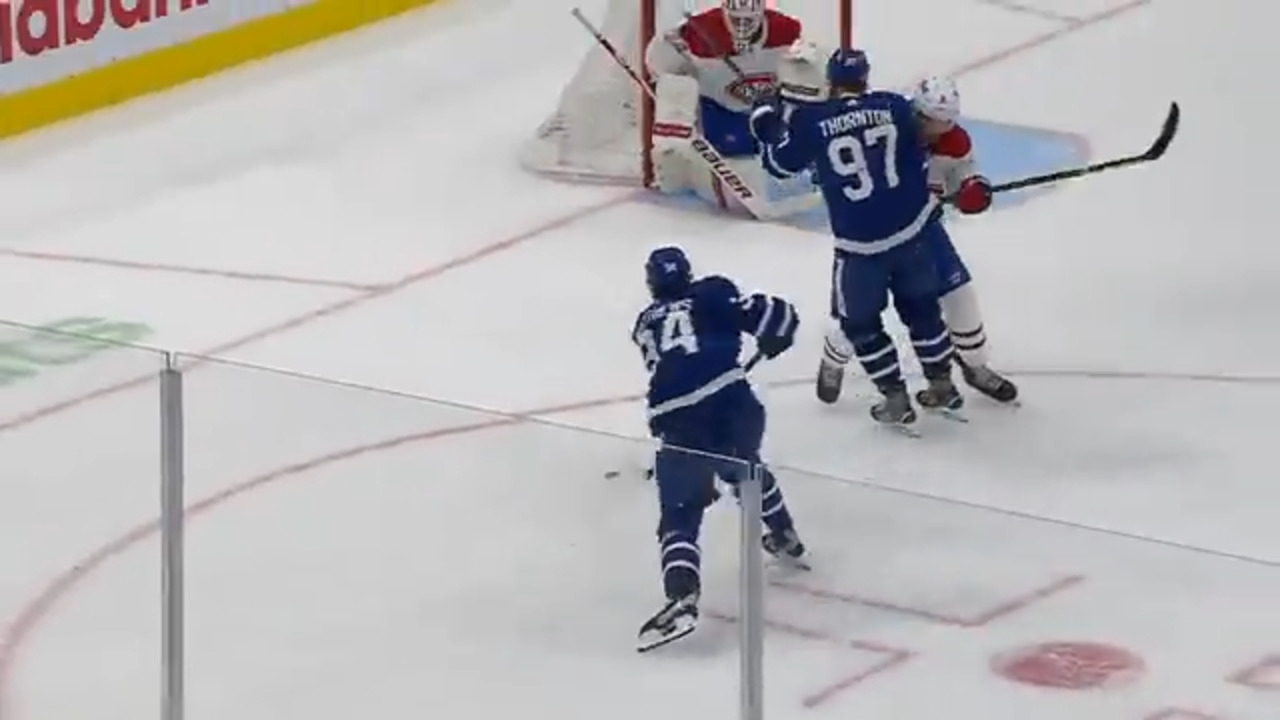