Manny Pacquiao’s legacy fight is taking shape as boxing’s only eight-division champion is leaving it to Bob Arum to act on his reported $40-million asking price.

The Top Rank boss, Pacquiao’s erstwhile promoter, didn’t immediately reply to a message from the Inquirer on whether he’s willing to pay Pacquiao that much to fight his current cash cow, Terence Crawford.

Pacquiao, however, is ready to take the ring again, regardless of who he’ll face, flying to his hometown General Santos City on Friday night to resume training at his very own Wild Card Gym there.

“It’s better that he trains here instead of Manila,” said a trusted aide. “In Gen. Santos, there are less distractions.”

Pacquiao going up against the talented Crawford would be a fitting final fight for the Filipino ring icon.

And Arum has been repeatedly peddling that matchup in the past. Crawford, the World Boxing Organization’s welterweight champ, is widely considered the baddest dog in the pound.

Arum’s problems matching Pacquiao’s offer will center on the fact that there likely won’t be any live audience to generate gate revenues.

Dubai, one of the possible venues, has also recently closed its doors due to COVID-19 cases. Its neighbor, Doha, already shuttered the third window of the Fiba (International Basketball Federation) Asia Cup qualifiers that was supposed to be played there later this month.

Pacquiao last fought in July of 2019, beating the younger and stronger Keith Thurman. His long absence, though, forced the World Boxing Association to declare him “champion in recess.” 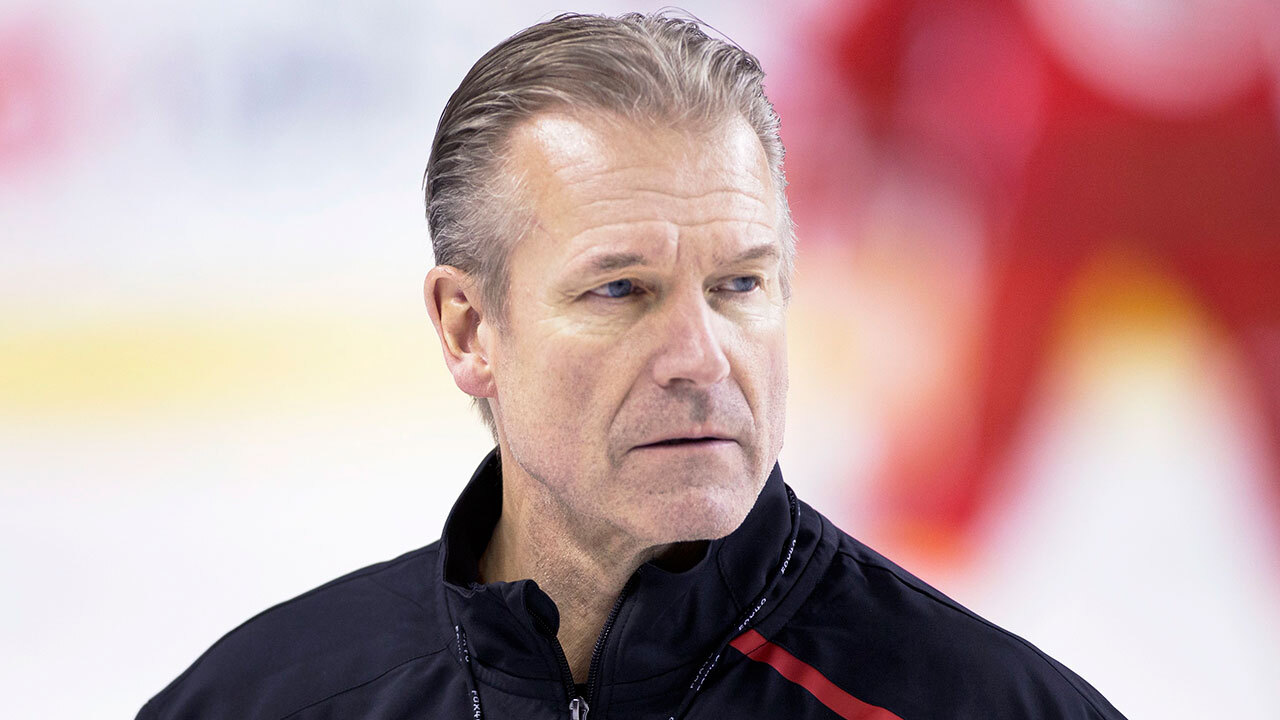 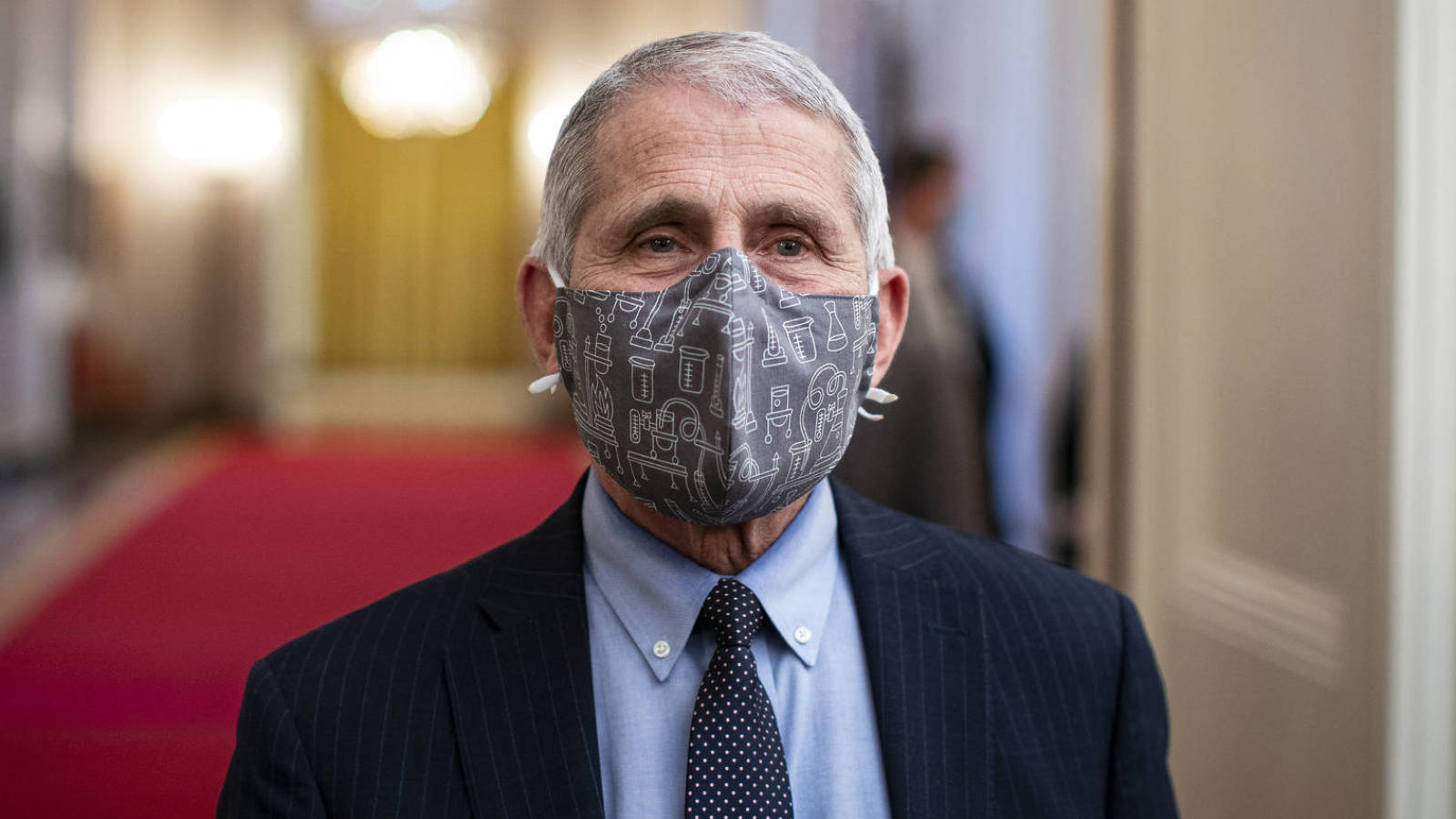