Position players don’t report to Padres spring training for a few more days (Feb. 21 to be exact), but when Fernando Tatis Jr. walks into the clubhouse, don’t be surprised if he has a bit more spring to his step.

According to multiple reports, the 22-year-old shortstop and his club have agreed to a 14-year, $340 million deal. Yes, you read that correctly: He’ll have a contract to be a Padre till he’s the ripe old age of 36 and will be quite wealthy by that point. Tatis inked a deal that is not only the longest in MLB history but also the largest contract awarded to a player not yet eligible for arbitration; he would have been arbitration-eligible in 2022 and a free agent three years later.

The contract puts him behind the Dodgers’ Mookie Betts ($365 million for 12 years) and the Angels’ Mike Trout ($360 million for 10 years) in total value.

Must be something in the California water.

Betts and Trout, however, signed their deals when they were already established as sure-fire major leaguers. This is a rich contract for a guy who has only played 143 games over two seasons (neither season was a full year ) with a batting average of .301 and .956 OPS (that OPS is just shy of Lou Gehrig’s numbers through 143 games and 10 points higher than Mike Trout, according to The San Diego Union-Tribune). Tatis did finish third in the National League’s Rookie of the Year voting in 2019 and fourth in the MVP race last year. He also collected a Silver Slugger award in 2020 and hit .318 in two postseason rounds.

While Tatis definitely deserved a contract extension, the reaction to the eye-popping length and number was all Twitter could talk about.

What gets me most about Tatis’ $340M extension is how young he is. He turned 22 a month ago. Mike Trout signed his megadeal at 27. Same with Mookie Betts. For the Padres to commit this before Tatis even reached arbitration is staggering. With no-trade clause, a true commitment.

When Fernando Tatis Jr’s contract ends, the Mets will still have one year left to pay Bobby Bonilla.

Love to see it. Congrats Fernando 💰

Phillies pull off first MLB win of this caliber since 2015 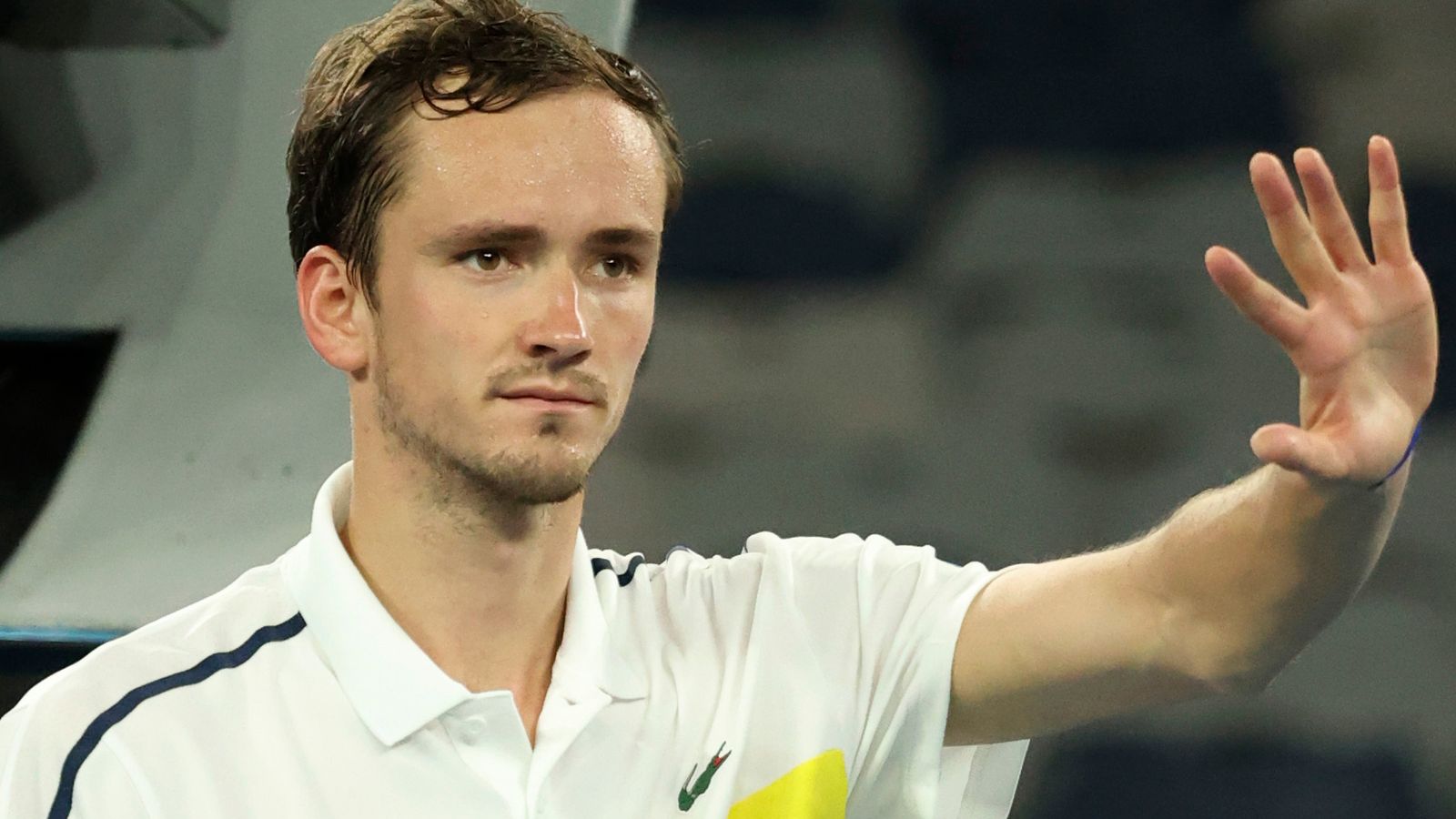