PAK vs SA T20I series: From Fakhar Zaman to Janneman Malan, 5 big players to watch out for- Pakistan and South Africa will play a 4-match T20I series starting April 10. Babar Azam-led Pakistan would aim to continue their winning momentum while South Africa will aim for a turnaround in the shortest format. In absence of SA skipper Quinton de Kock, David Miller, Kagiso Rabada, Lungi Ngidi and Anrich Nortje, it’s a perfect opportunity for Pakistan to register their second T20I series win in South Africa. Here we look at 5 key players to watch out for in PAK vs SA T20Is. They are Fakhar Zaman, Janneman Malan, Babar Azam, Haris Rauf and Andile Phehlukwayo.

Also Read: PAK vs SA T20: 5 big records/ milestones that can be achieved in 4-match series; check out

Pakistan opener Fakhar Zaman is in a red-hot form. He smashed 302 runs in the 3-match ODI series that included blistering knocks of 193  and 104. He will now aim for a century in the shortest format.

Pakistan captain Babar Azam emerged as the second-highest run-scorer in the ODI series. He slammed 228 runs in 3 matches at an average of 76, which also included a century.

South Africa opening batsman had smashed 70 in the last match against Pakistan in the ODIs series. He is likely to play in the XI in absence of the five big IPL players mentioned above.

The Pakistan bowler had emerged as the highest wicket-taker for Pakistan in the ODI series. He scalped 7 wickets in 3 matches. He will be aiming to repeat his success in T20 format.

South Africa allrounder Andile Phehlukwayo scalped 5 wickets and contributed 86 runs in the ODI series. In absence of big players, he needs to produce a match-winning performance for the Proteas.

For more sports news and IPL 2021 updates, follow us at insidesport.co 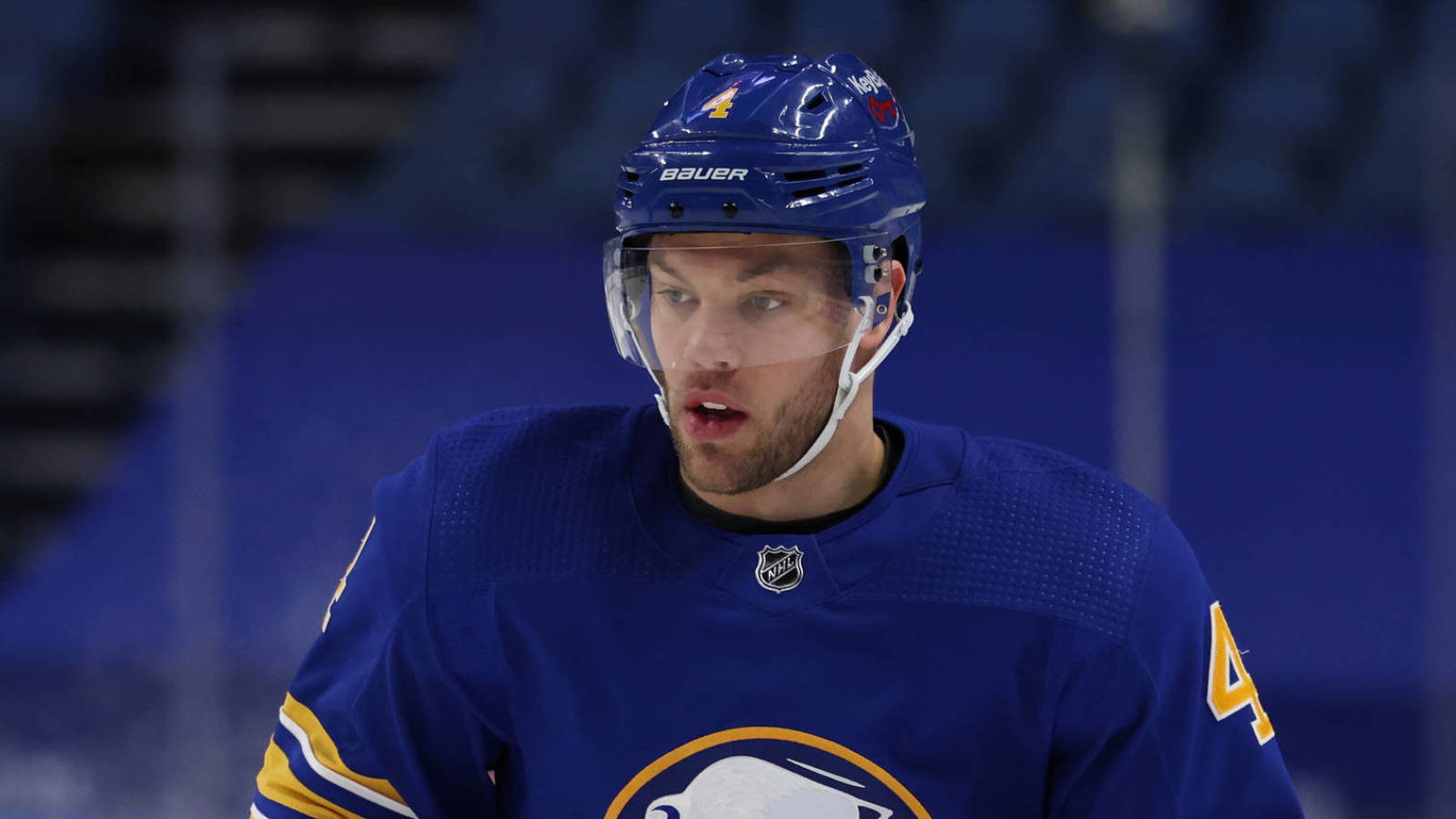 Flames’ Markstrom day-to-day with upper-body injury, out vs. Maple Leafs 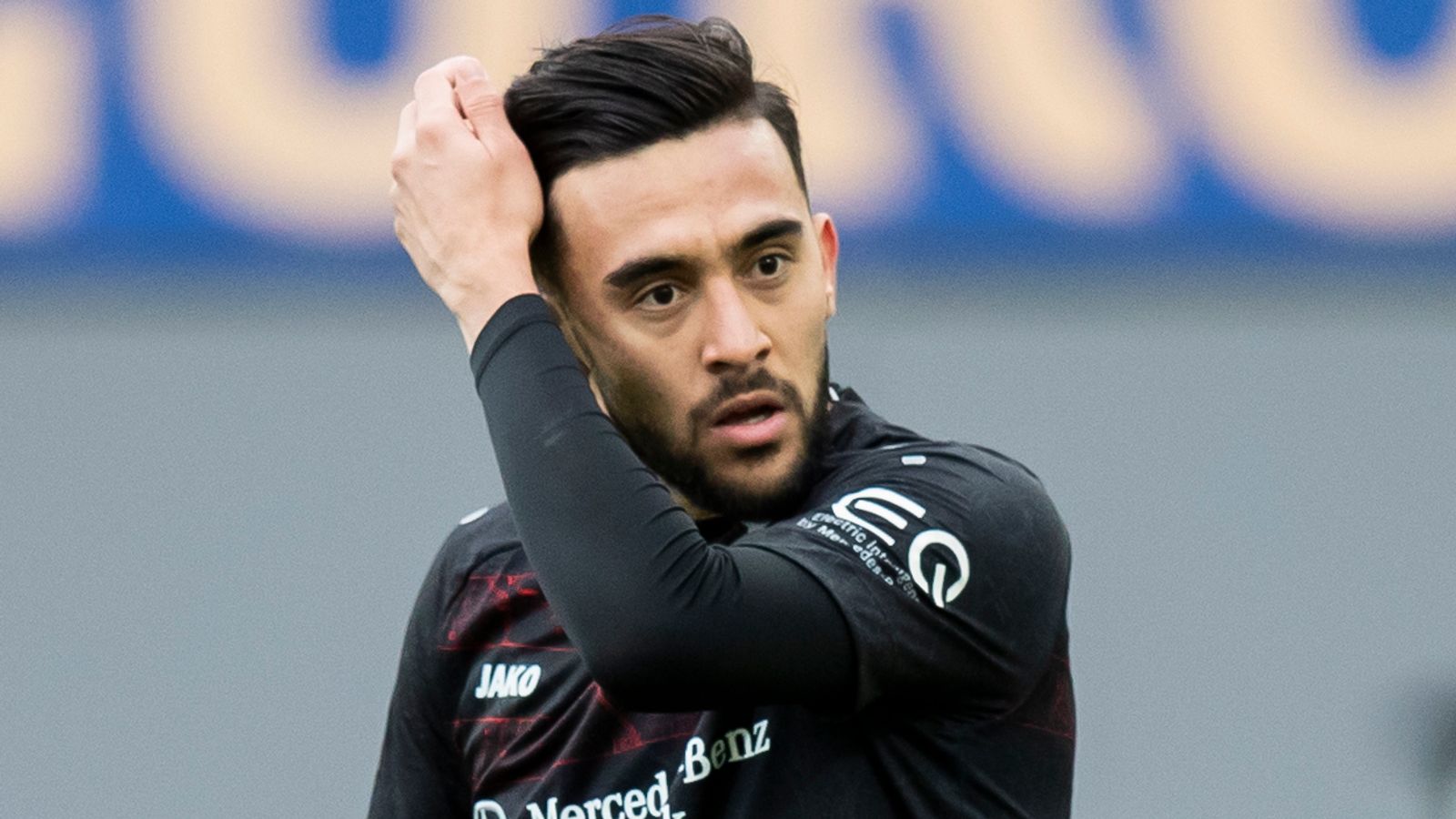 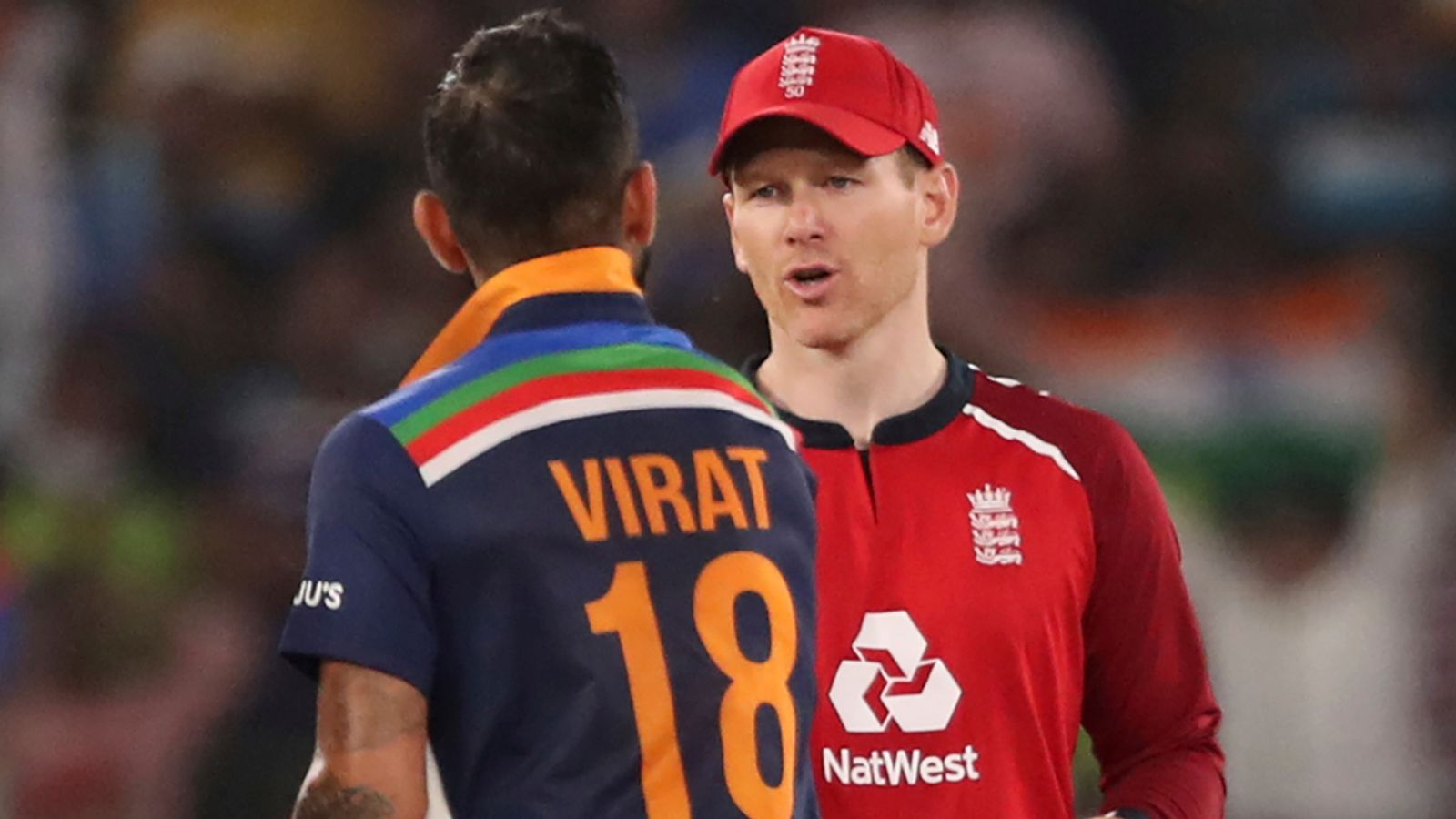