They laid the groundwork for victory after choosing to field for the second successive match and restricting Pakistan to a below-par total, thanks to an outstanding performance by Dwaine Pretorius. He claimed the best figures for South Africa in T20I cricket with 5 for 17, beating Ryan McLaren’s 5 for 19.

Pretorius took a wicket at the start and returned to take four in the last quarter of the innings to keep the hosts to a chaseable total. Reeza Hendricks and Pite van Biljon’s 77-run third-wicket stand set South Africa up for victory, and David Miller sealed it with 22 balls to spare.

The final T20I of the series takes place at the same venue on Sunday. 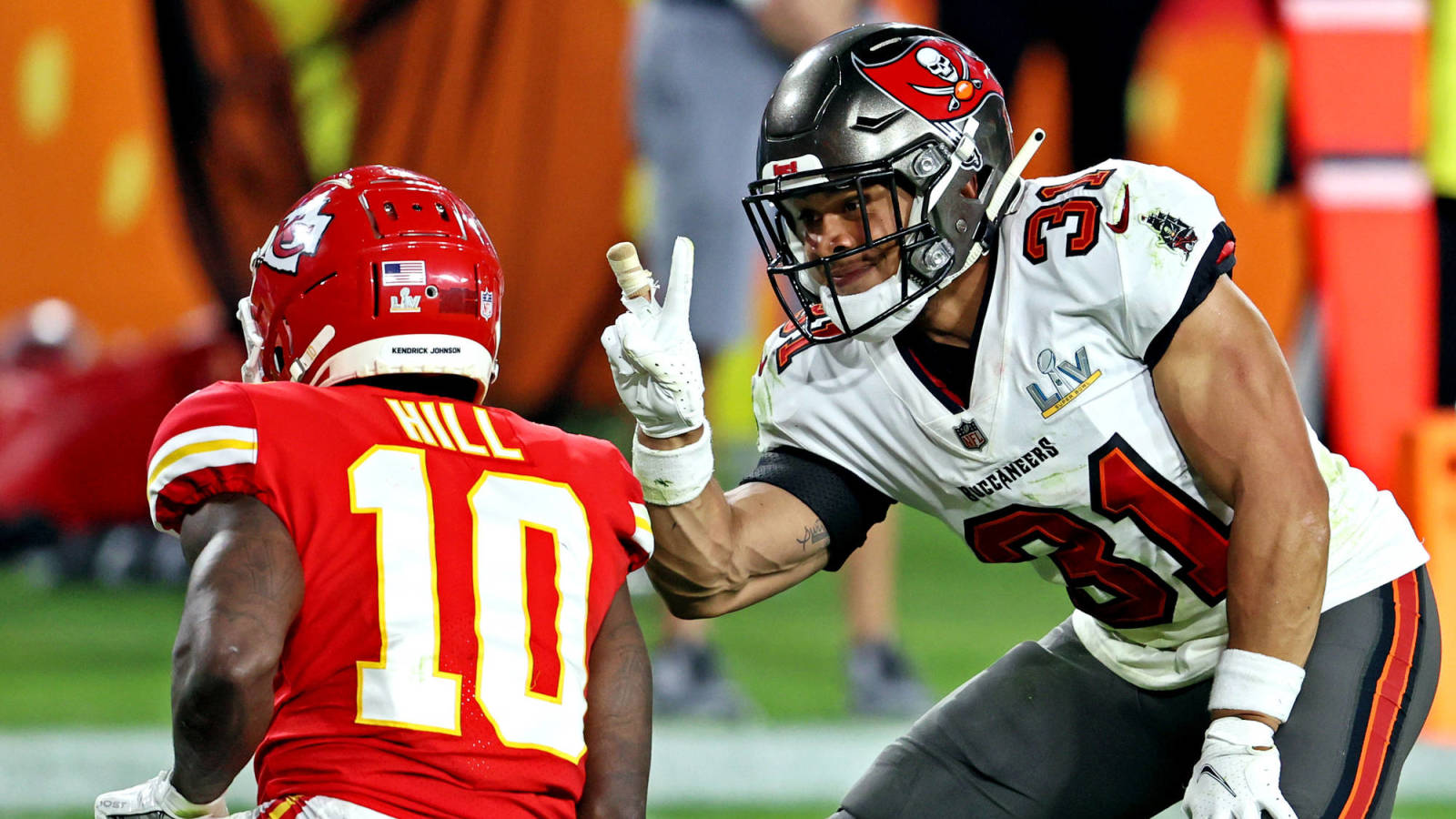