David Tepper remains the wealthiest owner in the NFL.

The Carolina Panthers owner’s net worth is listed at $14.5 billion on Forbes’ list of the world’s richest sports team owners of 2021. His net worth has risen 21% since last year.

Although the Panthers’ revenue declined due to the COVID-19 pandemic, Tepper’s hedge funds have done well during this period of time.

The NFL’s next-richest owner is Dallas Cowboys owner Jerry Jones, who has a net worth of $8.9 billion.

The most prosperous sports team owner in the world is Mukesh Ambani, who owns the Mumbai Indians, a cricket team that competes in the Indian Premier League. His net worth is $84.5 billion, which is up 130% from last year.

SA vs PAK 2nd T20 live Streaming in your Country, India for Free 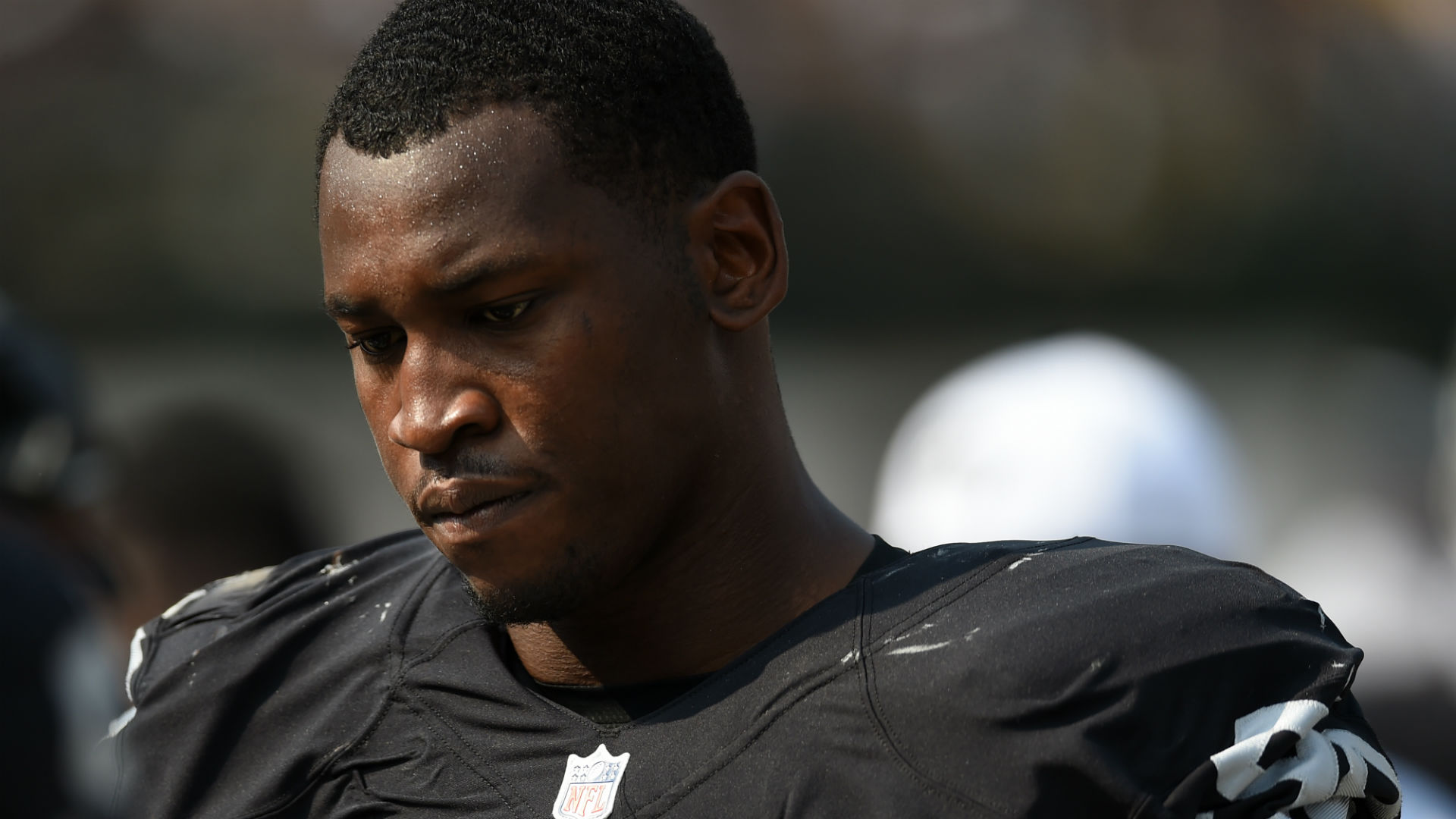