Teddy Bridgewater‘s time in Carolina may well be limited to one season. The Panthers are expected to look to trade their 2020 starter, according to Ian Rapoport of NFL.com (video link).

While Bridgewater’s departure would understandably be expected after the Panthers’ Sam Darnold
acquisition, Rapoport adds the team may look to rework the veteran incumbent’s contract. A trade, however, should be regarded as option 1 here. The Panthers gave Bridgewater a three-year, $63M deal in 2020, bringing in the former Vikings starter to replace Cam Newton, but they made no secret of their desire to upgrade from Bridgewater this offseason.

It will be interesting to see if the Panthers find a taker. Bridgewater is due base salaries of $17M and $20M over the next two seasons, respectively, and a few teams that entered the offseason with clear quarterback needs have moved in other directions. Bridgewater would make sense as a bridge starter (pun unintended) or a high-end backup.

The Broncos are, however, a team that has not addressed its QB situation, and their new GM both indicated the team would add to its Drew Lock-topped depth chart and has a history with Bridgewater. George Paton was in Minnesota’s front office when the team drafted Bridgewater in the 2014 first round. Bridgewater served as the Vikings’ starter from 2014-15 and was on course for a big extension before a severe knee injury sidetracked his career.

Bridgewater, 28, has settled into a role as a safe passer with a low ceiling. He completed 69% of his passes as a Panther last year, when he ranked 17th in QBR in his first season as a full-time starter since 2015, but threw just 15 touchdown passes. In his 2019 work with the Saints, Bridgewater ranked last in Next Gen Stats’ average intended air yards metric. That said, the Louisville alumnus has started 49 games and would certainly help a team in need of a stopgap starter or a quality backup. 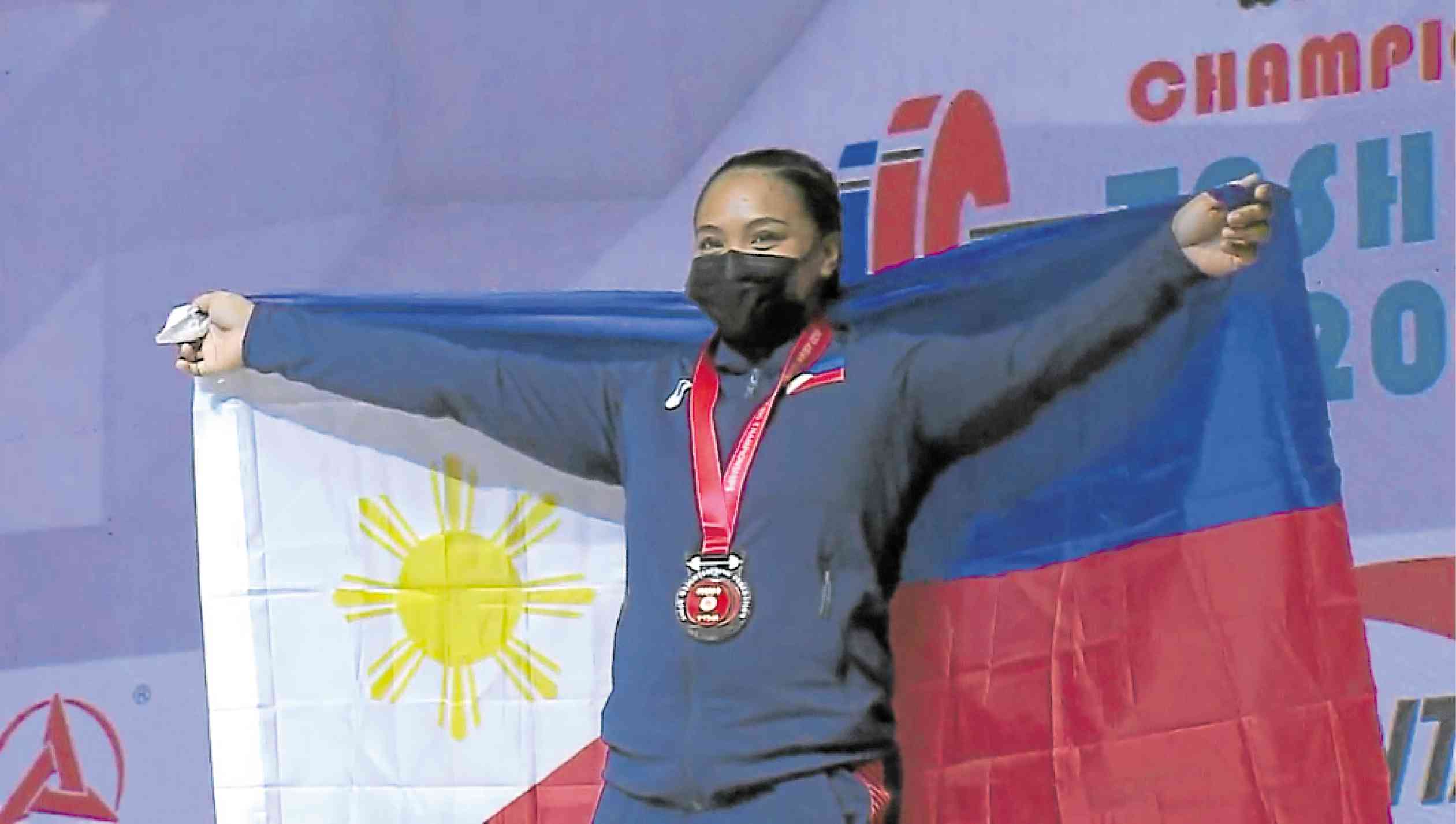 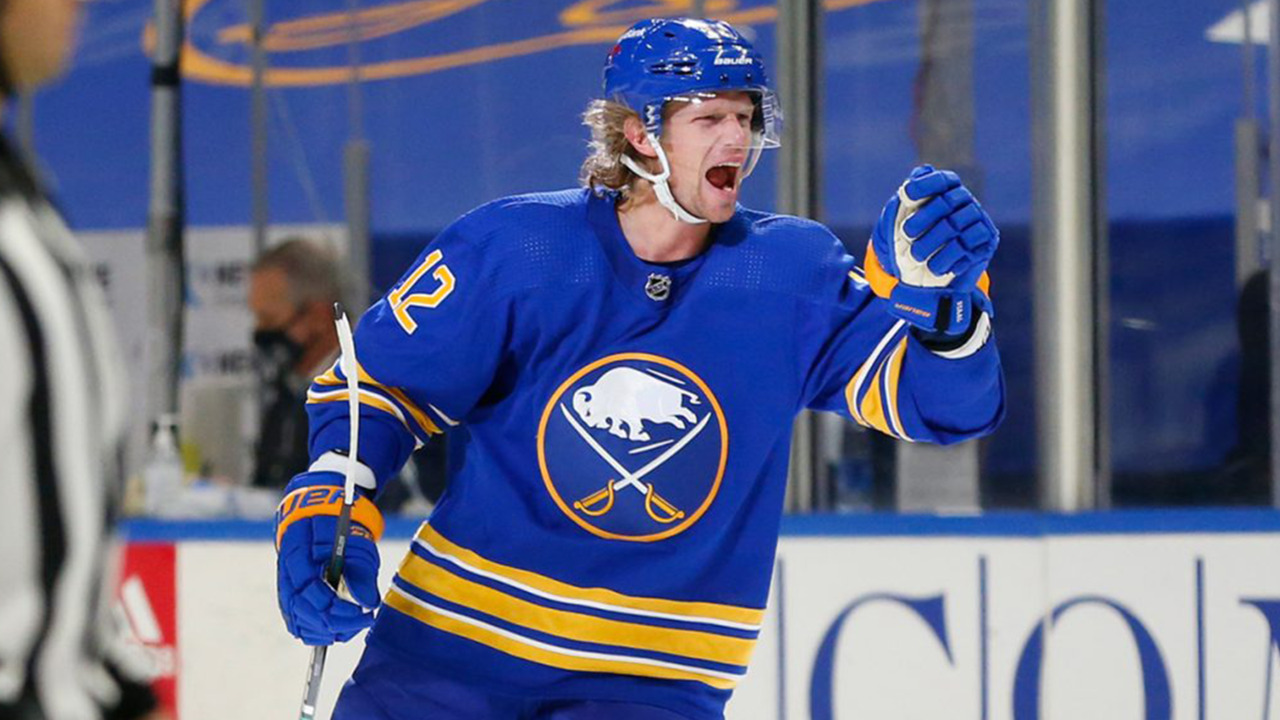