Despite picking up a series of draws in recent weeks, relegation-haunted Parma welcome top-four contenders Roma to Stadio Ennio Tardini on Sunday having failed to taste success since December.

The visitors have put together three straight wins in all competitions.

Parma vs Roma in Serie A: Match Details

Fans can expect nothing less than nail-biting action from all 20 teams LIVE and Exclusive on SONY TEN 2 and SONY SIX channels.

League wins against mid-table sides Fiorentina and Genoa – the latter thanks to another Gianluca Mancini goal last weekend – were followed by victory in Europe by resurgent Roma, after any lingering hopes of a concerted Scudetto challenge were previously quashed by a first home defeat of the season, to Milan.

Italy international Mancini has now scored, along with Cristiano Ronaldo, the most headed goals – with four – in this Serie A season and no defender has bagged more via headers throughout Europe’s top five leagues in the 2020-21 campaign.

Though three goals were not enough to topple Fiorentina last week, when 19th-placed Parma came within seconds of a first win in several months, there are still signs of life for Roberto D’Aversa’s side.

A dramatic six-goal thriller ended with spoils shared after Simone Iacoponi’s unfortunate stoppage-time own goal, as two fallen members of Serie A’s ‘Seven Sisters’ in the 1990s battled it out for survival.

Roger Ibanez and Edin Dzeko both returned to the bench on Thursday and could feature at the Tardini, with the young Brazilian defender coming in for Marash Kumbulla in the back three and the former captain going head-to-head with Borja Mayoral to fill the visitors’ center-forward role. 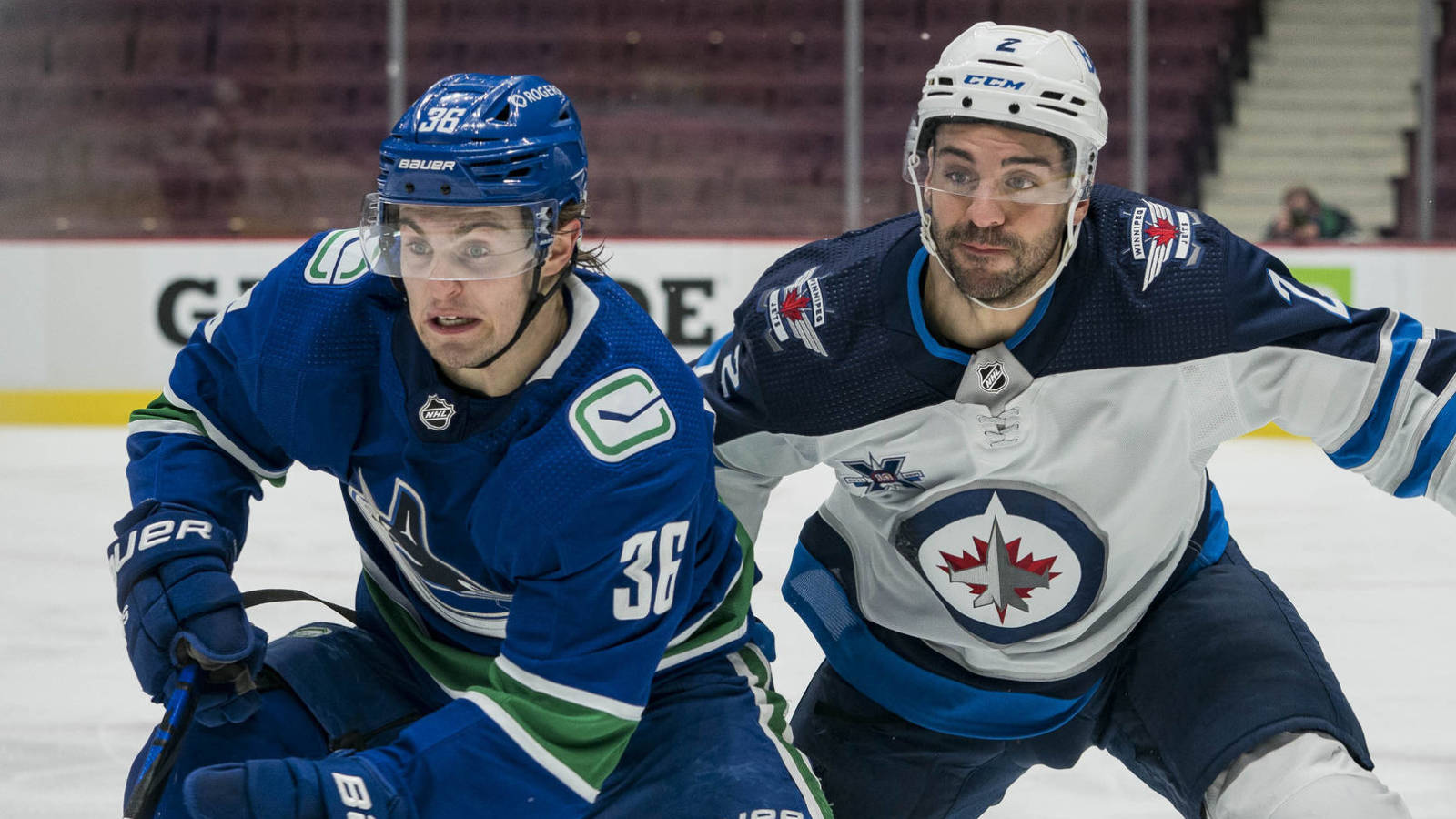