Taking the ice on Monday night, the deal was sealed — no player in hockey history has skated in more NHL games than veteran winger Patrick Marleau.

The 41-year-old cemented his place in history when he touched the sheet at T-Mobile Arena for his San Jose Sharks‘ Monday-night meeting with the Vegas Golden Knights. In doing so, Marleau notched his 1,768th NHL game, passing the legendary Gordie Howe for the most all-time.

It’s a record many once thought would never be broken, Howe’s sum coming over the course of 26 years split between Detroit and Hartford. Marleau’s own road to 1,768 has come over 23 years, mostly with San Jose, along with stops in Toronto and Pittsburgh, which preceded an off-season return to the club that drafted him second overall back in 1997.

Marleau’s best seasons came in that teal jersey he’s donned so many times over the years — a career-best 86-point effort back in 2005-06, a 44-goal campaign in 2009-10, and six other seasons above the 30-goal plateau. He heads into the latter half of this third stint with the Sharks with 566 career goals and 1196 total points over the course of his big-league career.

That’s come along with another 195 career playoff games, in which Marleau’s put up 72 goals and 127 post-season points during his 20 playoff runs — the most lengthy coming in 2016, when his Sharks fell just short in the Stanley Cup Final.

With his 1,768th game in tow, Marleau now sits 99 points above the next active player gunning for a spot among the most games played — his longtime teammate Joe Thornton, now plying his trade in Toronto, where Marleau himself had his last 20-goal campaign.

Past the two San Jose and Team Canada teammates, you’d have to go down to Zdeno Chara at 1,598 for the next active NHLer anywhere in the top 70 among games played. A sign that, just as it did for six decades with Howe’s name above all others, there’s a fair chance Marleau’s own record will remain atop the pile for many a year to come. Show him the money 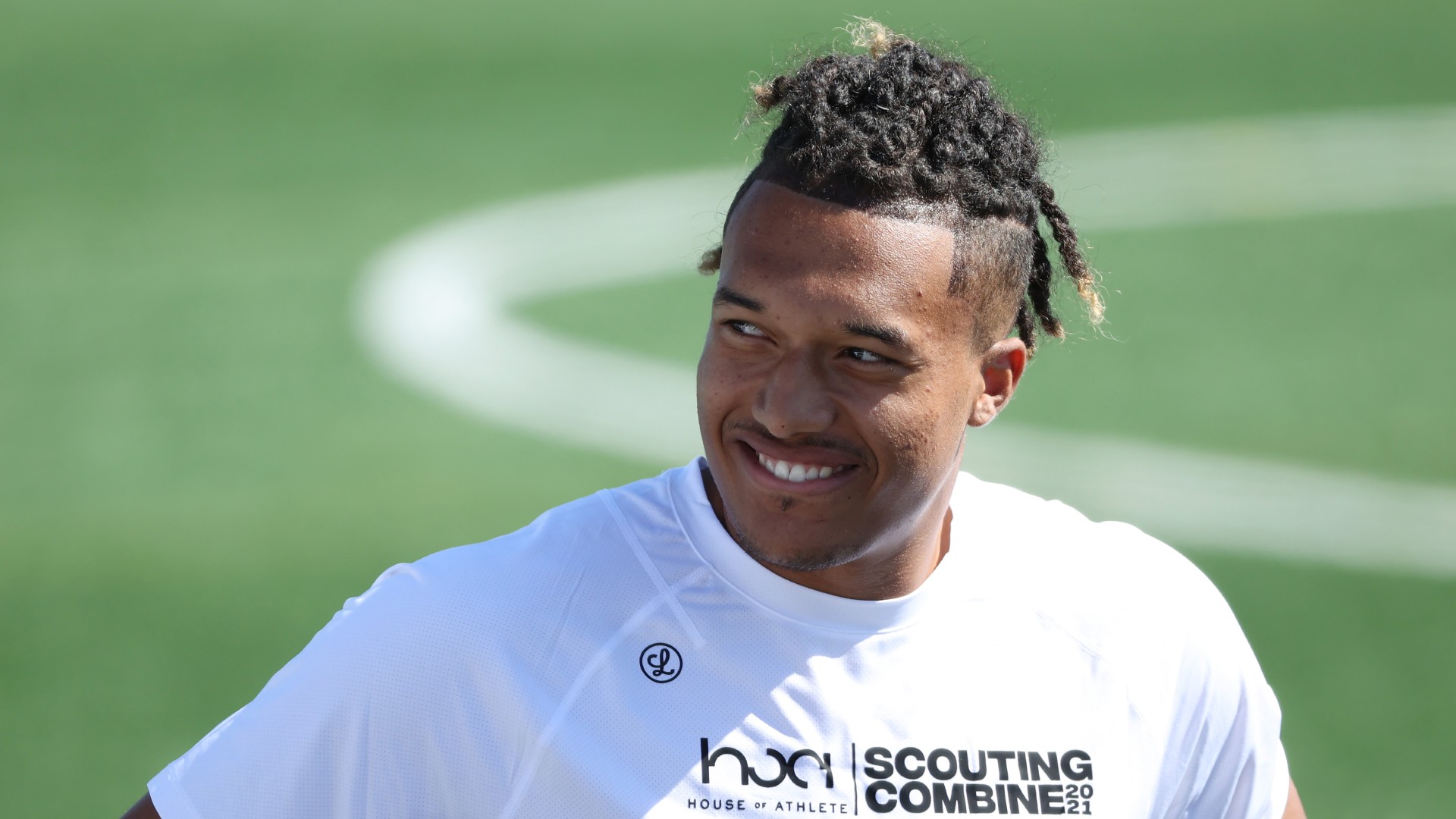