Spanish basketball great Pau Gasol has announced he is returning to boyhood club Barcelona after nearly two decades in the NBA, three days after denying reports he had signed for the Catalans.

“I want to put my skills and experience at the disposal of the club at a key point in the season, while at the same time making progress in my physical condition and getting into the rhythm of the competition.”

Gasol, 40, has been out of action since 2019 due to a series of ankle injuries, last playing for the Milwaukee Bucks.

His return to Barca gives him the opportunity to get back to full fitness in time to represent Spain at this year’s rescheduled Olympics, having earned silver medals in 2008 and 2012 and bronze in 2016.

Widely regarded as the best Spanish player ever, Gasol began his career with Barcelona in 1998, leaving for the Memphis Grizzlies in 2001.

🏀❤️ Calling all basketball lovers!@paugasol is our new Nº 1️⃣6️⃣!

He won back-to-back NBA titles with the Los Angeles Lakers in 2009 and 2010 and later played for the Chicago Bulls and San Antonio Spurs before his brief spell at Milwaukee, where he played only three games due to injury.

His brother Marc, who also began his career with Barca, remains in the NBA, signing for champions Los Angeles Lakers last November.

Reports of Gasol’s return to Barca emerged in the Spanish media last weekend following a message on Twitter from the club’s presidential candidate Toni Freixa, but the player later took to social media to deny he had signed for the club. 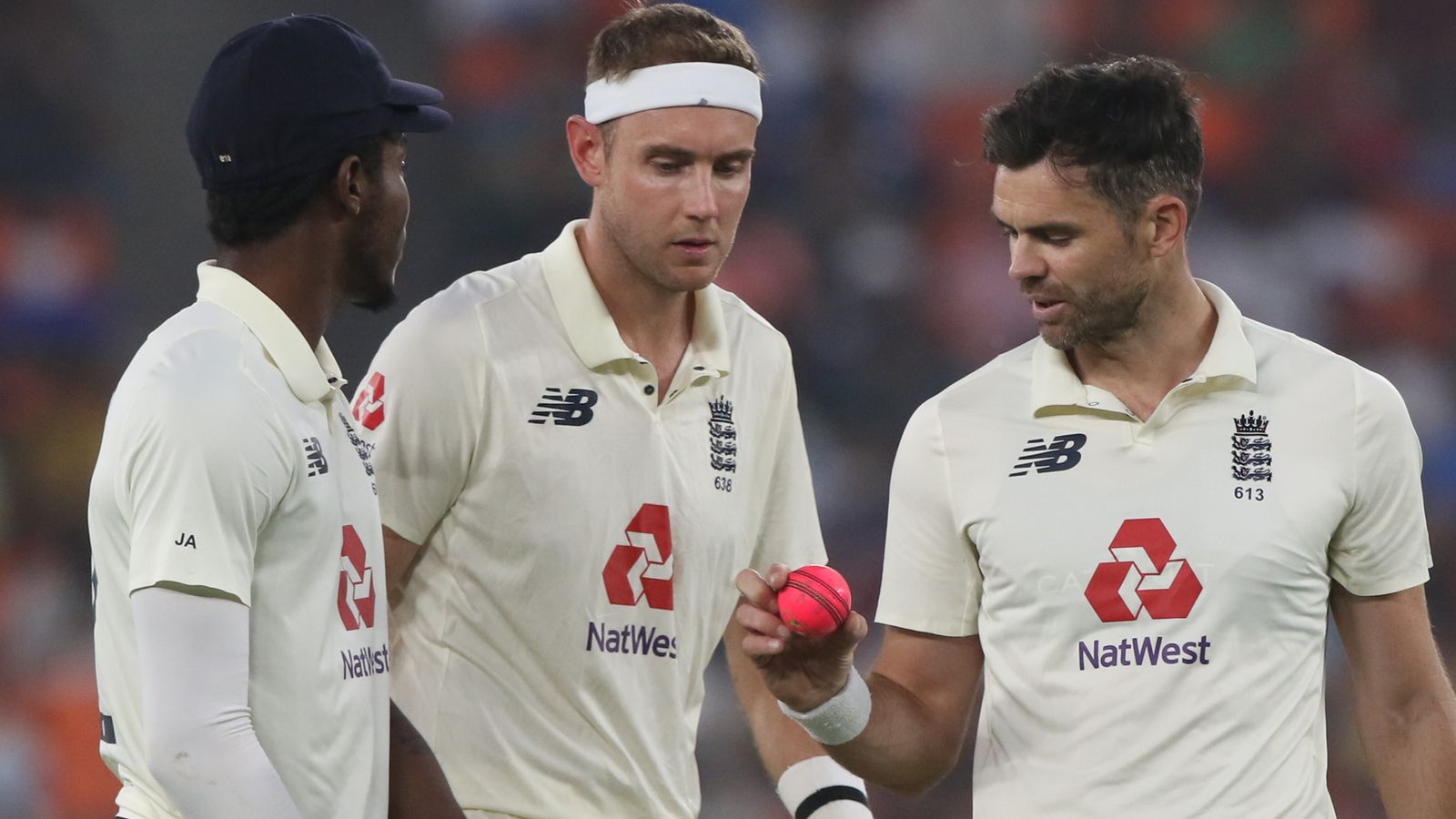 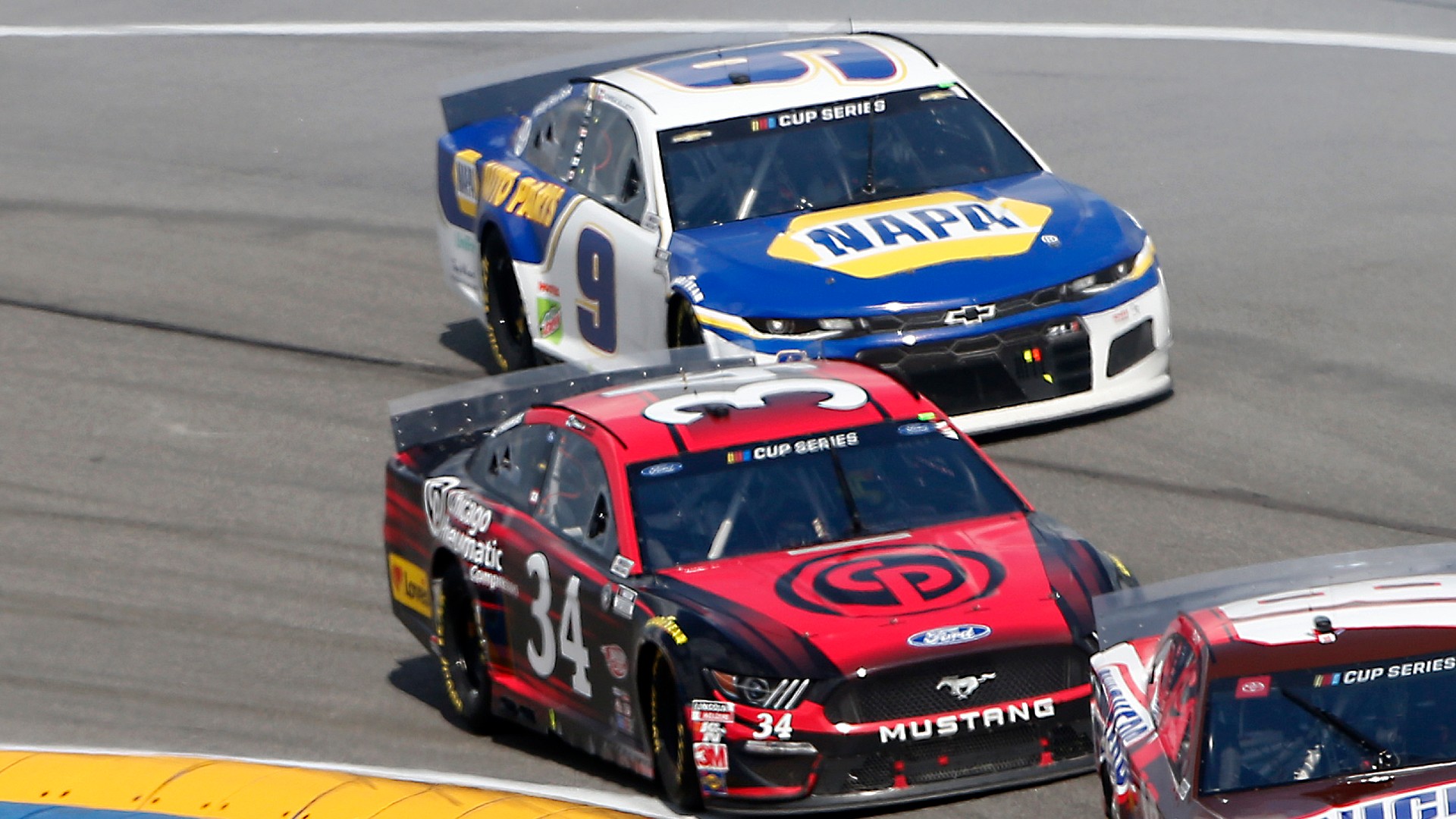