Paul George #13 of the LA Clippers celebrates a lead with Kawhi Leonard #2 after a timeout during the fourth quarter in a 113-103 Clippers win over the Phoenix Suns at Staples Center on April 08, 2021 in Los Angeles, California. Harry How/Getty Images/AFP

The Los Angeles Clippers ran their home record to 20-8 this season, pushing past the Phoenix Suns 113-103 on Thursday in a battle of the second- and third-place teams in the Western Conference standings.

For the second straight game, Clippers star Paul George had the hot hand. Two nights after pouring in 36 points in a win over the Portland Trail Blazers, George scored 33. His 12-of-19 shooting included 7-of-9 success from 3-point range.

Down by eight about midway through the second quarter, the Suns went on a 22-12 run to take a 56-54 into halftime. They shot 65.7 percent from the field in the process.

Los Angeles extended the lead to as many as 16 in the final quarter and never trailed the rest of the way.

While George had it going early, Los Angeles’ Kawhi Leonard took over in the second half, scoring 14 of his 27 points in the third quarter. New addition Rajon Rondo did a nice job of setting the table for the Clippers off the bench, finishing with 15 points, nine assists and no turnovers.

Rajon Rondo notches a season-high in points (15) and assists (9) as the @LAClippers top PHX! #ClipperNation pic.twitter.com/4QWGWGjM8n

The back-and-forth affair had 15 lead changes and was tied 10 times. The game also included an ejection when Beverley’s foul on Paul with just over seven minutes left was determined to be unnecessary and excessive after a video review.

Beverley was on a minutes restriction, and he finished scoreless with two assists in 17 minutes.

With the game in hand, L.A.’s Marcus Morris Sr. also was ejected for arguing with officials late in the fourth quarter.

The Clippers have won three in a row and nine of their past 11 games. 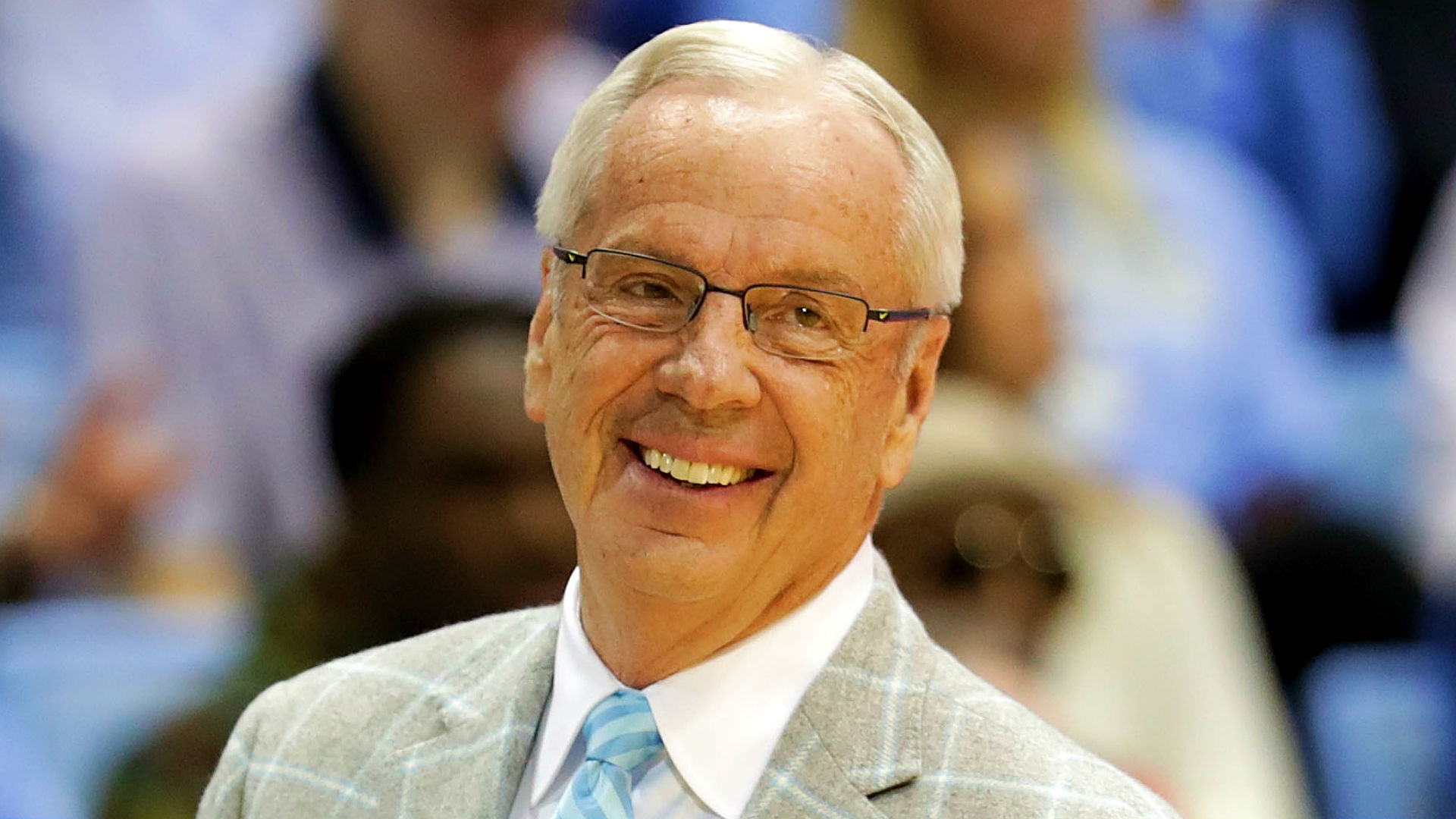 As UNC’s Roy Williams approaches 900 wins, a look at the nine defining victories of his Hall of Fame career