Although he scored a game-high 34 points in his second game back from a seven-game absence due to a swollen toe, Paul George was glued to the bench for the final 2:50 of the Los Angeles Clippers’ 112-108 loss to the Brooklyn Nets on Sunday.

After the game, the six-time All-Star revealed he could have kept playing.

“I was ready to go,” George said postgame, according to ESPN’s Ohm Youngmisuk. “I wanted to keep going.”

It’s unclear if the Clippers will continue to limit George’s minutes. The 30-year-old insists he’s healthy and “good to go, as of now.”

With George in the lineup, the Clippers are 17-5. Without him, they’re 5-5. Overall, the team is 22-10 and sits third in the Western Conference behind the Utah Jazz and Los Angeles Lakers. 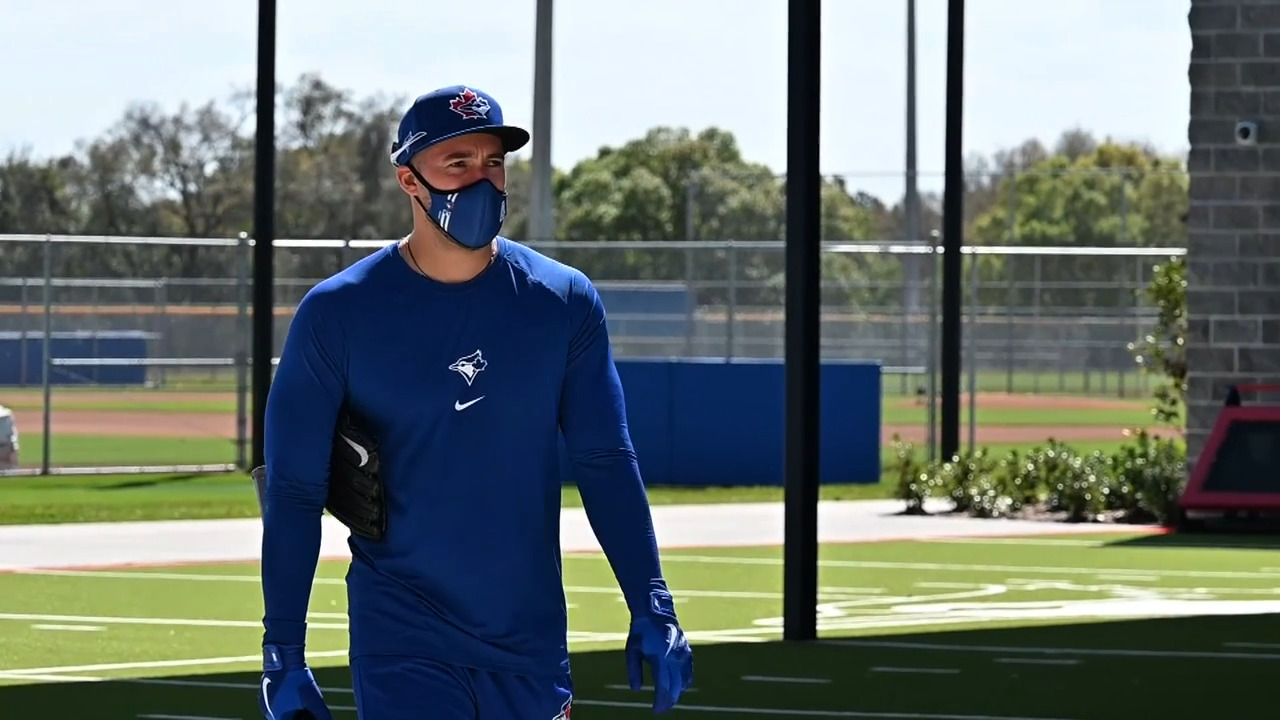 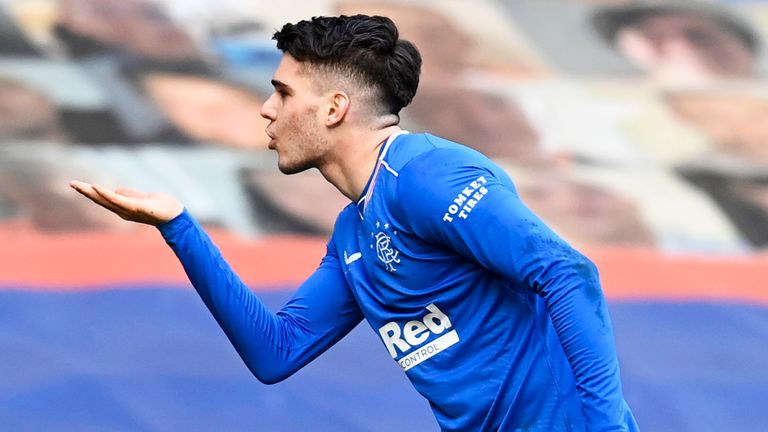 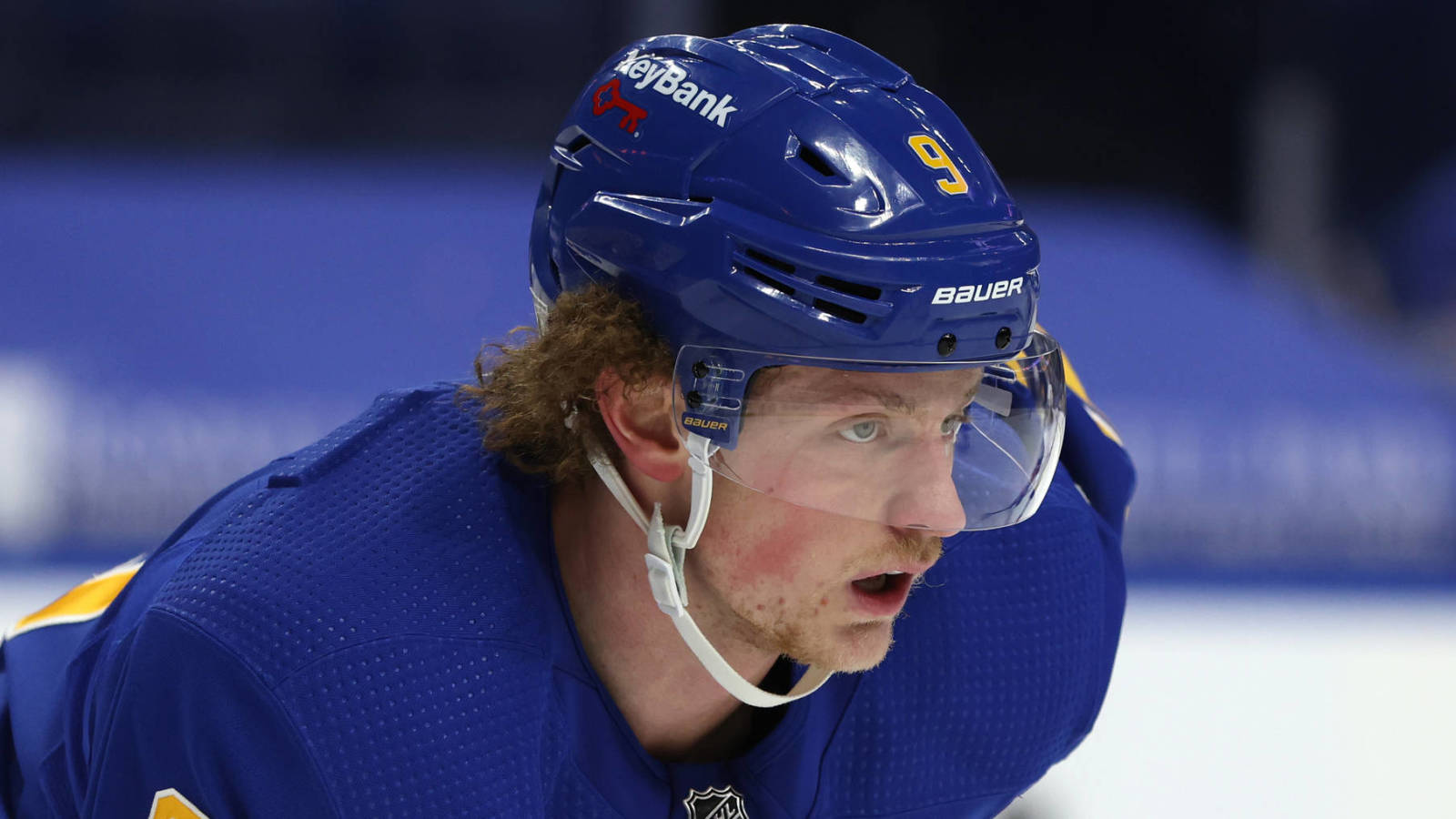