Paul Pierce’s viral video appears to have cost him his job.

The former NBA star parted ways with ESPN on Monday, according to multiple reports. The company declined to comment on the reason for the split, but the news came only two days after Pierce posted an Instagram Live video showing himself with exotic dancers.

Pierce joined the company in 2017 and served as an analyst on multiple shows, including “NBA Countdown” and “The Jump.” While he did not initially address the IG Live video, soon after reports about his status with ESPN emerged Pierce posted a video of himself smiling and laughing.

In an NBA career that spanned nearly two decades, Pierce racked up more than 26,000 points, 10 All-Star selections and a Finals MVP award. He was named a finalist for the 2021 Hall of Fame class last month. 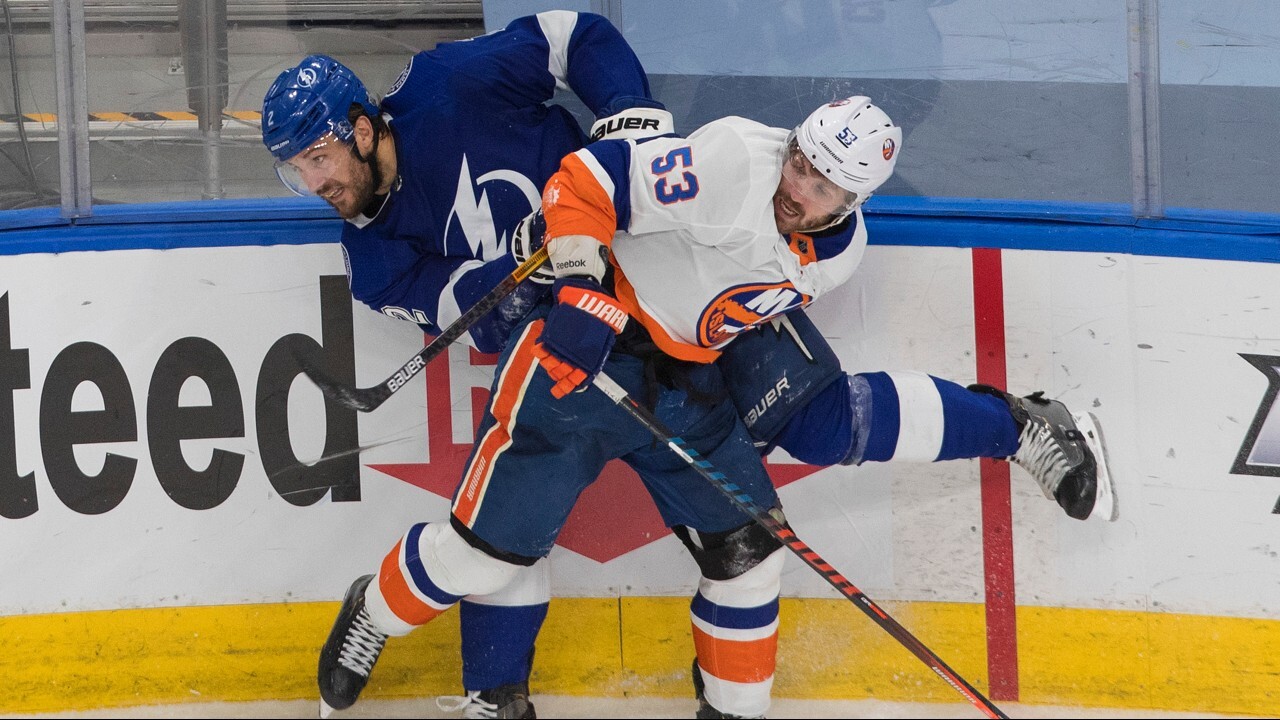 Islanders are a confident group going into series against Lightning – Sportsnet.ca

Canada through to U18 hockey semifinals after rout of Czech Republic