Dwight Howard has been in the NBA for quite some time. Well, 17 seasons to be exact. After winning the NBA championship for the first time in his career last year with the Los Angeles Lakers, Howard signed on to join the Philadelphia 76ers as a bench option.

Howard got a glimpse of how long he has been in the league as he plays alongside and mentors rookie forward Paul Reed, who was a former attendee of Howard’s basketball camp during his early playing days with the Orlando Magic.

“The crazy part about Paul and I is he went to my basketball camp when I was in Orlando as a kid,” Howard said, via Ky Carlin of Sixers Wire. “For him to be my teammate is … I feel like I’m like ancient. I’ve been here for a long time, but he’s just been amazing.”

That is how you become aware of your seniority in the NBA.

As a result of those stats, Reed simultaneously won the G League MVP and Rookie of the Year awards, while also earning First-Team and Rookie-Team honors.

Reed officially made his debut with the 76ers on Jan. 4 in their game against the Charlotte Hornets, where he scored 2 points on his lone shot attempt. Through 10 games, Reed is averaging 2.8 points and 1.9 rebounds a night while recording a 43.8 field goal percentage.

With his career just beginning, Reed is sure getting a lot of learning experience in his rookie campaign on a championship team while getting to ask questions to a veteran like Howard.

Steelers: Pittsburgh’s backup plan after missing out on J.J. Watt 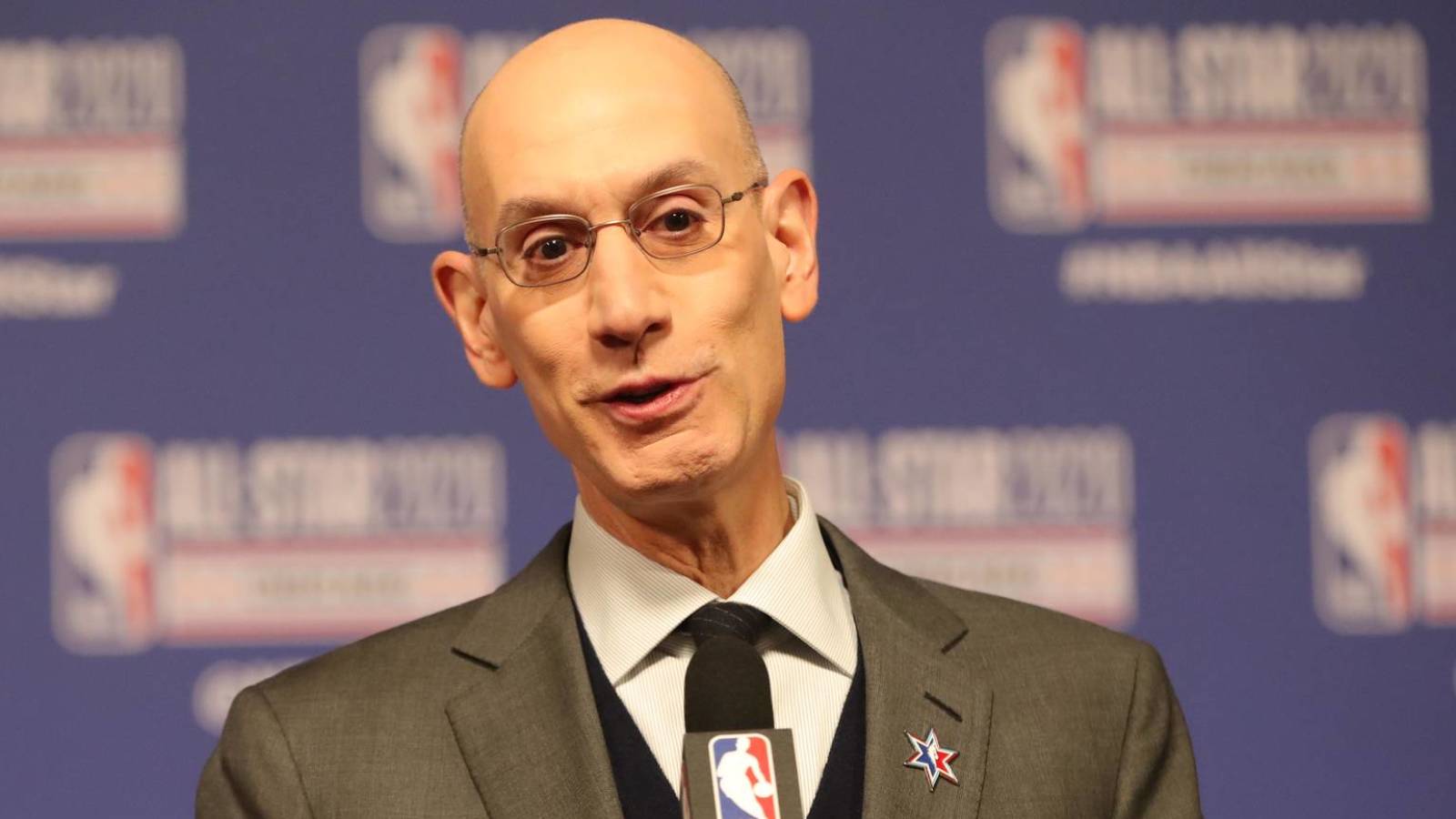 Manny Ramirez wants to be a Mets coach