Willie Marcial: “April is off.”

The Philippine Basketball Association (PBA) has ruled out an April start to its 46th season, with commissioner Willie Marcial saying that the extension of the enhanced community quarantine (ECQ) has forced the hand of the league to open at a much later date.

“April is off,” Marcial told the Inquirer Monday. “(We can’t do that because) I need to give teams and their players, say, two to three weeks before we even begin the season.”

The league hoped to kick off its season on April 9 to coincide with its founding anniversary. However, an uptick in new COVID-19 cases and the spread of a new variant have thrown a monkey wrench to that. The league has since considered April 11 and recently, April 18, for its opening.

The Inquirer reported last month that the league has adopted a wait-and-see approach with regard to the season’s start, with the commissioner also saying that the PBA is not closing the door on another bubble setup—something they hope to avoid considering its hefty financial cost and the mental strain it gave its players and staff.

If anything, though, Marcial refuses to give up just like that.

“You know, it’s a bit of a déjà vu,” he said with a chuckle. “Remember how we had to settle for an August opening last year? That became September, and then ultimately, October. We also hoped for two conferences, which became one.”

“But seriously, we really can no longer do it this month,” he added.

Not opening next month would put the two-conference plan of the board in jeopardy, and the PBA, also according to Marcial in an earlier interview, might be forced to accept playing just the Philippine Cup again.

Marcial noted that team scrimmages are only allowed under the Modified General Community Quarantine, which is two classifications lower from the current ECQ.

That means that even if the national government downgrades Manila’s restriction to MECQ, the PBA will still have to look for a location where it could stage full-on 5-on-5 practices.

Antipolo was made the venue of practices and games the surge in COVID-19 cases began to grip the country mid-March.

Marcial said the PBA board will be meeting next week to discuss the league’s immediate plans.

“We’re hoping for better things this May,” he said.

Meanwhile, Marcial said he has placed the league’s plans to inoculate its constituents on the back burner.

“I haven’t heard from the Red Cross yet. Neither from the MVP Group,” he said.

The PBA had reached out to the Philippine Red Cross in January for a tie-up that will include test kits.

The PBA board revealed early last March that basketball patron and business mogul Manny V. Pangilinan hopes to share a number of vaccines with “1,500 members of the PBA family.” 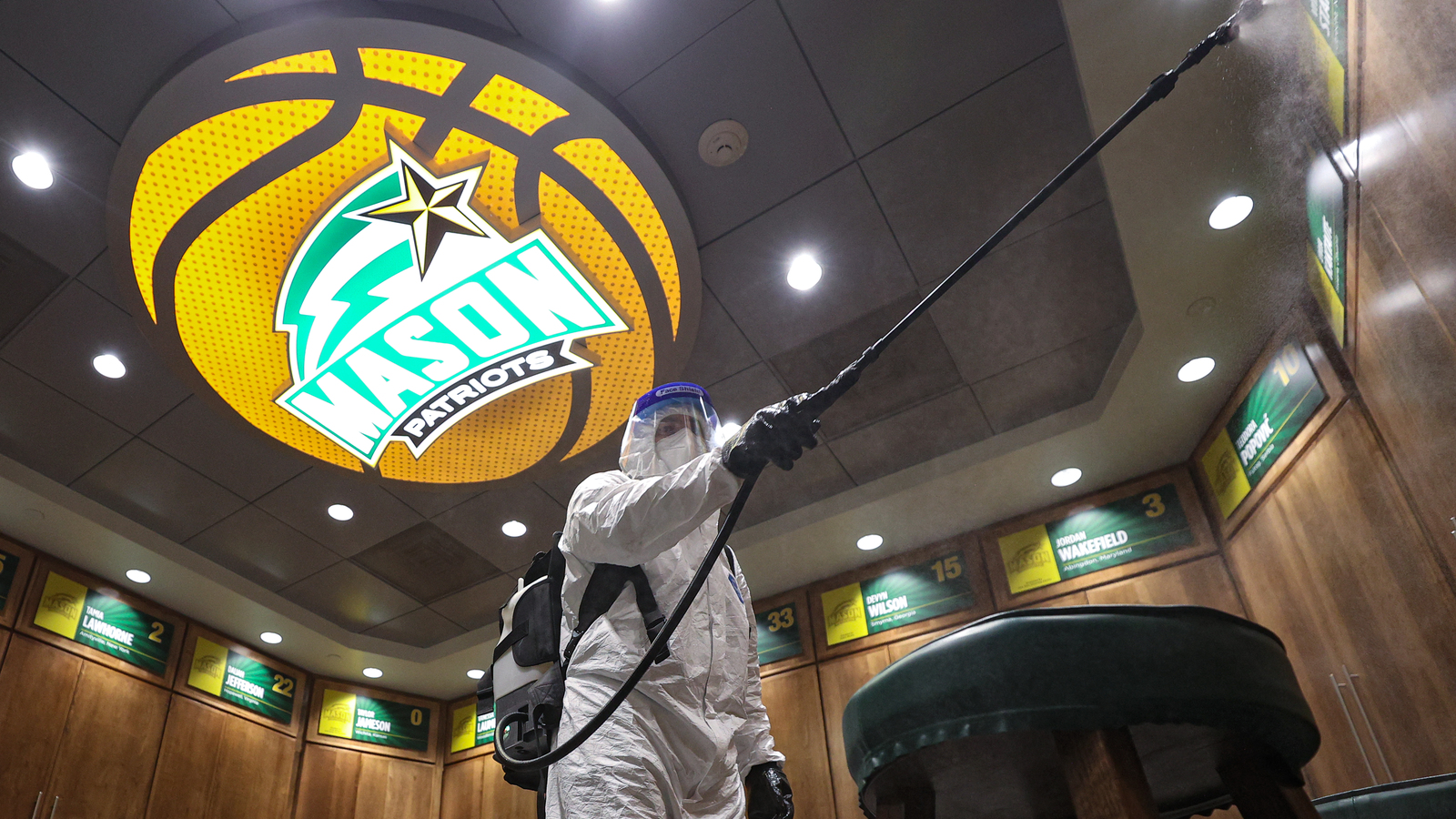 Kyrie Irving warns about crowd racism ahead of Boston return