In a surprising move, Phoenix has traded away controversial forward Calvin Abueva to Magnolia for guard Chris Banchero and two draft picks.

The trade was approved by the PBA Commissioner’s office on Wednesday.

The Fuel Masters have acquired Banchero along with the Hotshots’ sixth (first round) and 18th (second round) overall picks in the upcoming PBA rookie draft, which is rich in talent with a record number of applicants. Magnolia, meanwhile, received Phoenix’s 10th overall draft pick along with Abueva, who returned to the league during its bubble conference following a lengthy suspension.

Abueva, whose change in demeanor even earned him a nomination for the league’s Sportsmanship award, had just signed a three-year extension with Phoenix.

In a separate interview, Abueva said he wanted to repay the Fuel Masters’ trust with a title in the next three years.

Markstrom magic runs out, mistakes pile up as Flames embarrassed by Oilers 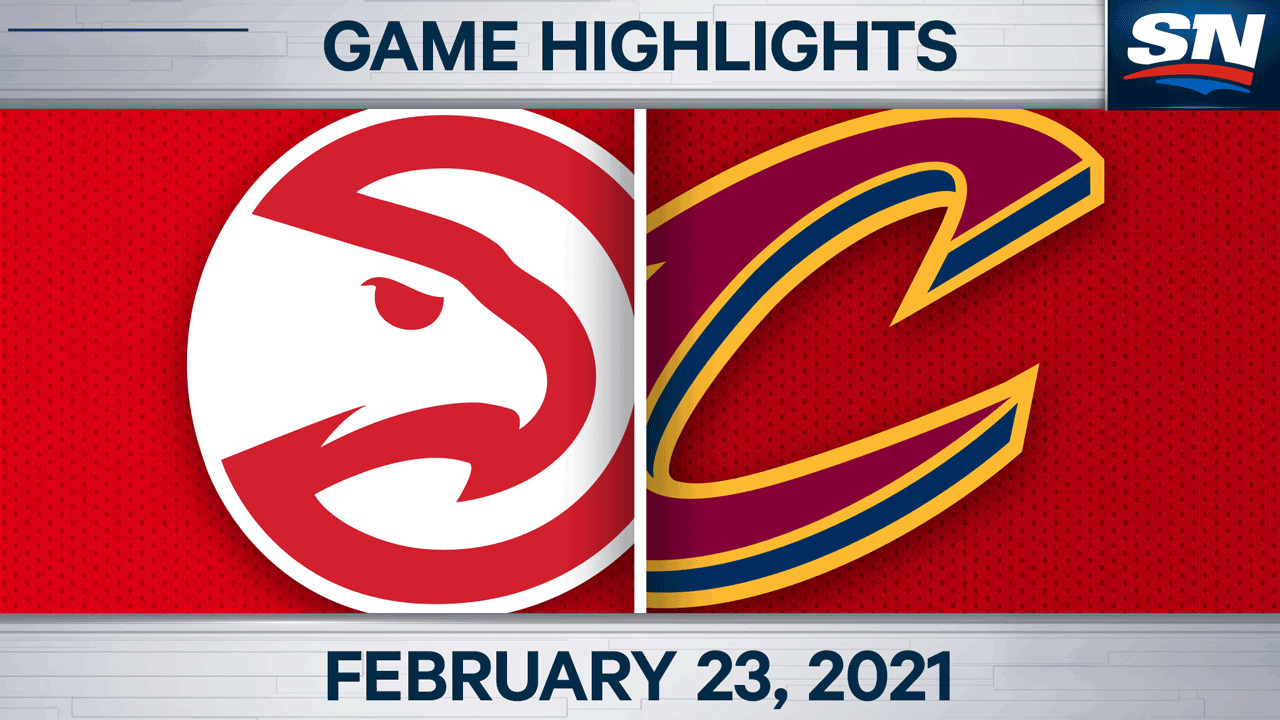