PBKS vs MI, IPL 2021 – Is KL Rahul the right choice to lead Punjab Kings? KL Rahul is one of the best batsmen in white-ball cricket. Boasting an average of 39.92 in T20Is, 48.68 in ODIs, and 44.57 in IPL, he is a force to reckon with. But the same does not hold true when there is talk about captaincy. Rahul’s leadership skills are now under the scanner. PBKS has already lost 3 out of 4 games this season – 1 more defeat against Mumbai Indians on Friday can derail their IPL 2021 hopes in exactly the same manner as it went in smoke in IPL 2020.

Rahul all this while has been performing as a batsman – but his captaincy record since taking over PBKS reigns is nothing less than dismal. He has more defeats as captain than any existing IPL team captain.

– Rahul has led PBKS in 18 matches and has managed victory only in 6 games.

– Currently, only Eoin Morgan is the one who has an even worse record as captain than KL Rahul

PBKS vs MI, IPL 2021: Some strange decisions by KL Rahul this season?

Punjab had started the season strongly after a narrow win against Rajasthan Royals. Following this, they are now on a three-match losing streak, courtesy, some bad decisions during crunch times.

Rahul took over the reins of Punjab Kings in 2020. Leading from the front, the Karnataka-born showed individual brilliance with the bat and ended the season as the Orange Cap holder. But as good as he was as a batter, he struggled as a captain. Over the course of 14 games in IPL 2020, the team had mixed performances. Despite posting big totals, Punjab struggled to defend them due to some bad decisions.

For example, last year against Sunrisers Hyderabad, Punjab started strongly. Fielding first, Rahul’s job was to send SRH’s David Warner and Jonny Bairstow back cheaply. So, he deputed Mujeeb Ur Rahman in the powerplay. The Afghanistan leg-spinner had troubled Bairstow in the past and henceforth was a good decision. However, for some strange reason, despite a good first over, he removed Rahman. The decision cost Punjab dearly as Bairstow (97) steered SRH to a big score of 201.

The series of bad decisions have carried on to this season too.

PBKS vs MI, IPL 2021: KL Rahul captaincy will be under scanner

As Punjab Kings assistant coach Andy Flower hinted that Punjab will take on Mumbai with an unchanged XI, onus will be on Rahul to bring the best from his team. PBKS is currently placed last in the IPL 2021 points table and are in dire need for a win to stay in the title race or to say in the playoff race. 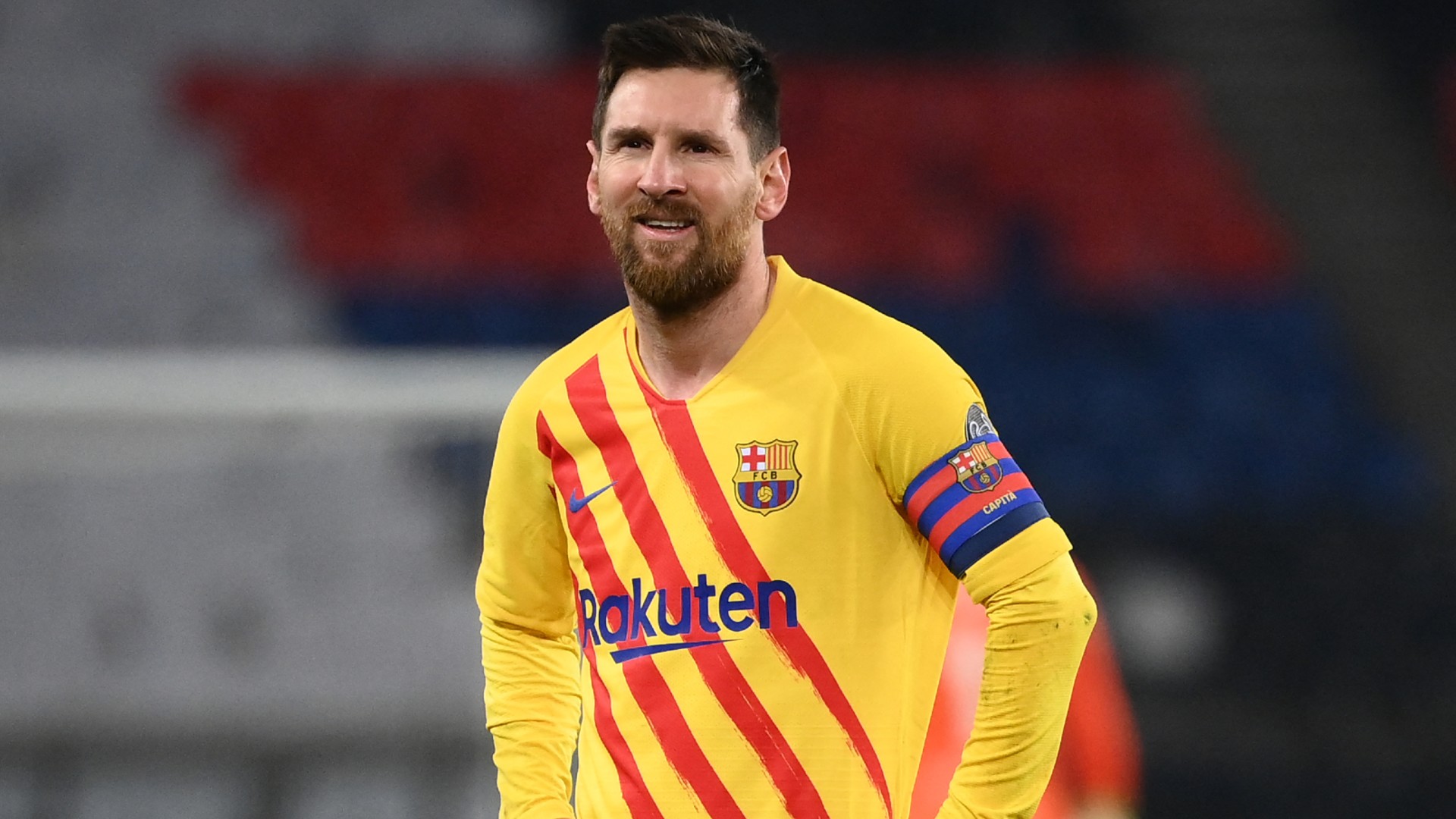 Lionel Messi bows out of Champions League with Barcelona; can improving club persuade him to stay? 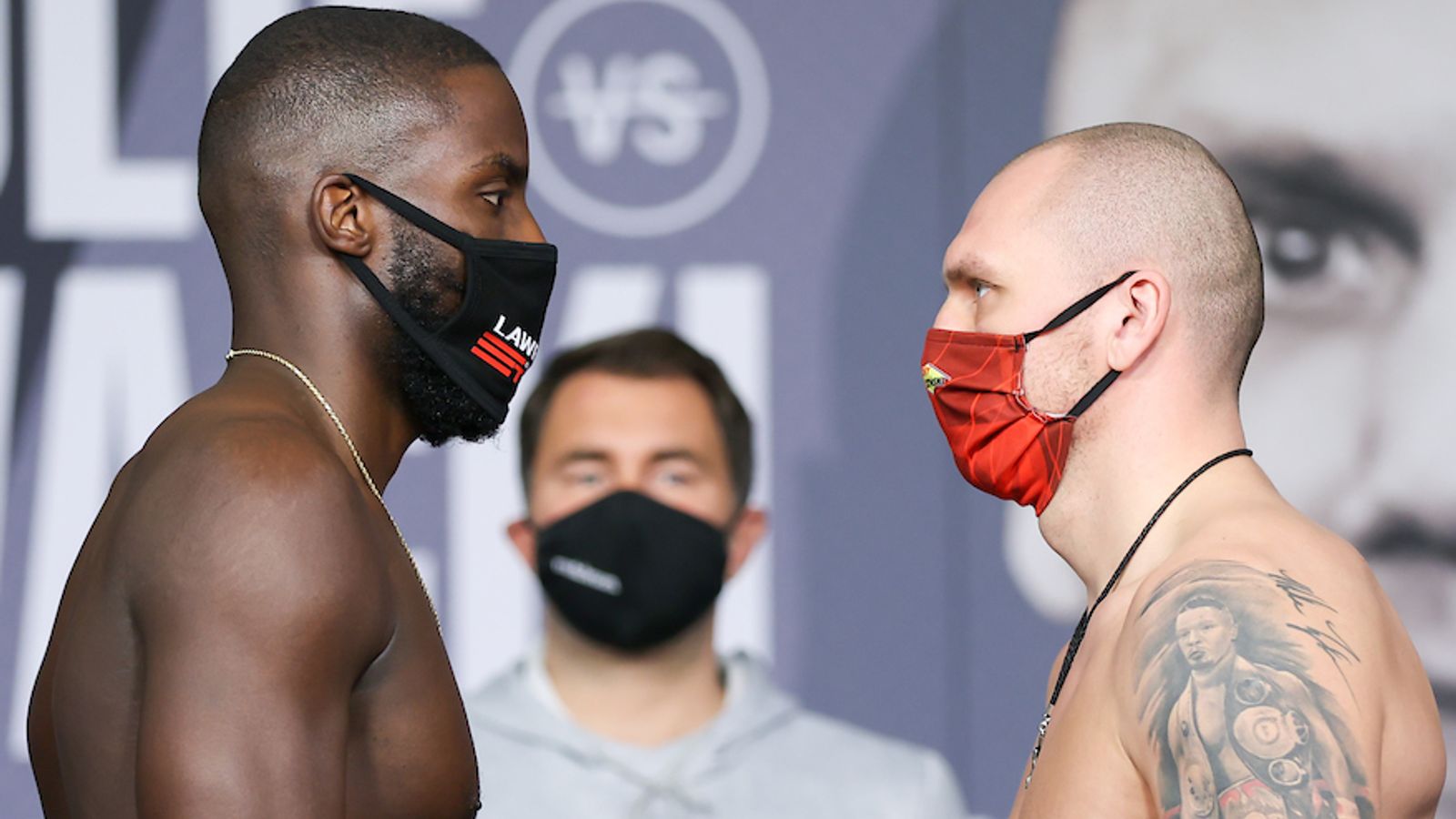 Lawrence Okolie on Krzysztof Glowacki: ‘When I do hit him, he will know about it’