VAR was in the spotlight again on Wednesday night as a check for a Phil Foden penalty shout went unreversed, a decision Pep Guardiola described as ‘in-cred-ible!’

With Manchester City’s game against Southampton level at 1-1, Foden went through on goal before attempting to round goalkeeper Alex McCarthy, who had slid in to dispossess the England youngster.

McCarthy didn’t get the ball, and may have brushed Foden, and though the City man did initially go down, he bounced back onto his feet to retrieve the ball, looking to score.

He eventually had to recycle the ball, due to the tight angle, and after Jon Moss had initially waved play on, VAR Andrew Madley’s intervention deemed there to have been no “clear and obvious error”, much to the bafflement of Guardiola and Sky Sports pundit Graeme Souness.

Guardiola also noted contentious VAR calls in recent Fulham-Tottenham and Burnley-Arsenal games, and called for referees to explain the rules again to players and managers.

“Jon [Moss] cannot see it, but the VAR is there, they don’t whistle the penalty, it’s incredible.

“For a long time, maybe four or five years, never complain about the referees, but this action really is-cred-ible. In-cred-ible.

“The VAR exists for when the referee don’t see the action, they can make a mistake, that’s why they review. But if there is a review and they didn’t whistle the penalty for this action, I don’t understand. Honestly. The same with Fulham and Arsenal.

“Maybe one day they will explain the rule for all of the managers and players.”

Guardiola added in his post-match press conference: “Hopefully one day they can explain what is going on. Jon, the referee, can’t see it, but VAR, oh my god.

“Losing 2-5 I don’t make a comment, after you win you can do it, otherwise it looks like an excuse. Ask the right people why they do it.

“It is incredible. Maybe one day they will explain the rules and the VAR. Hopefully one day they can explain what is going on. But the thing that made me so proud was the honesty from Phil.”

“VAR was designed to be a tool to help referees make fewer mistakes. Credit to Phil Foden for going down and bouncing up again automatically, honest boy.

“But he’ll be thinking to himself on another day if this game is really tight, if the game had ended a draw and he hadn’t gone down, he’d be getting stick from everyone.

“They want a clear an obvious error? That was. The referee got it wrong! It’s obvious to everyone there has been contact. If this happens anywhere else on the pitch, is that not a foul?

“It’s scary. They just make it up as they go along. He doesn’t get any of the ball. These guys at Stockley Park must have been having a toilet break or someone making coffee. It’s a nonsense. They make themselves look stupid!”

Foden: I thought it would be a penalty

“I’m an honest guy and never like to dive I tried to stay on my feet.

“I thought it was going to be sent for a penalty, I don’t know what happened. It happens and we had to react after that.”

Manchester City now go to Fulham on Saturday at 8pm in the Premier League, before hosting Borussia Monchengladbach in the Champions League last 16 second leg in Budapest.

Southampton now host Brighton at midday on Sunday in the Premier League. 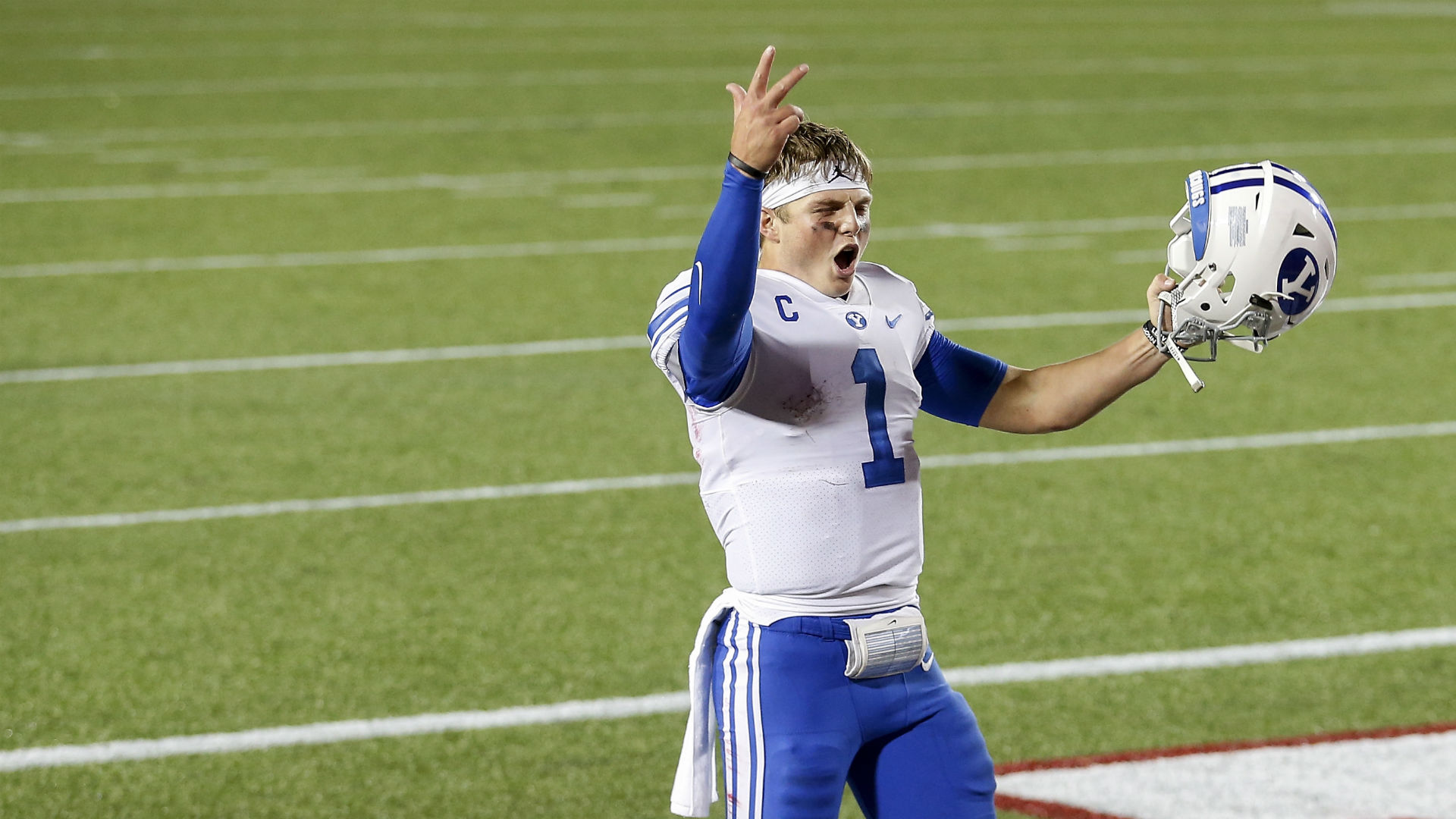 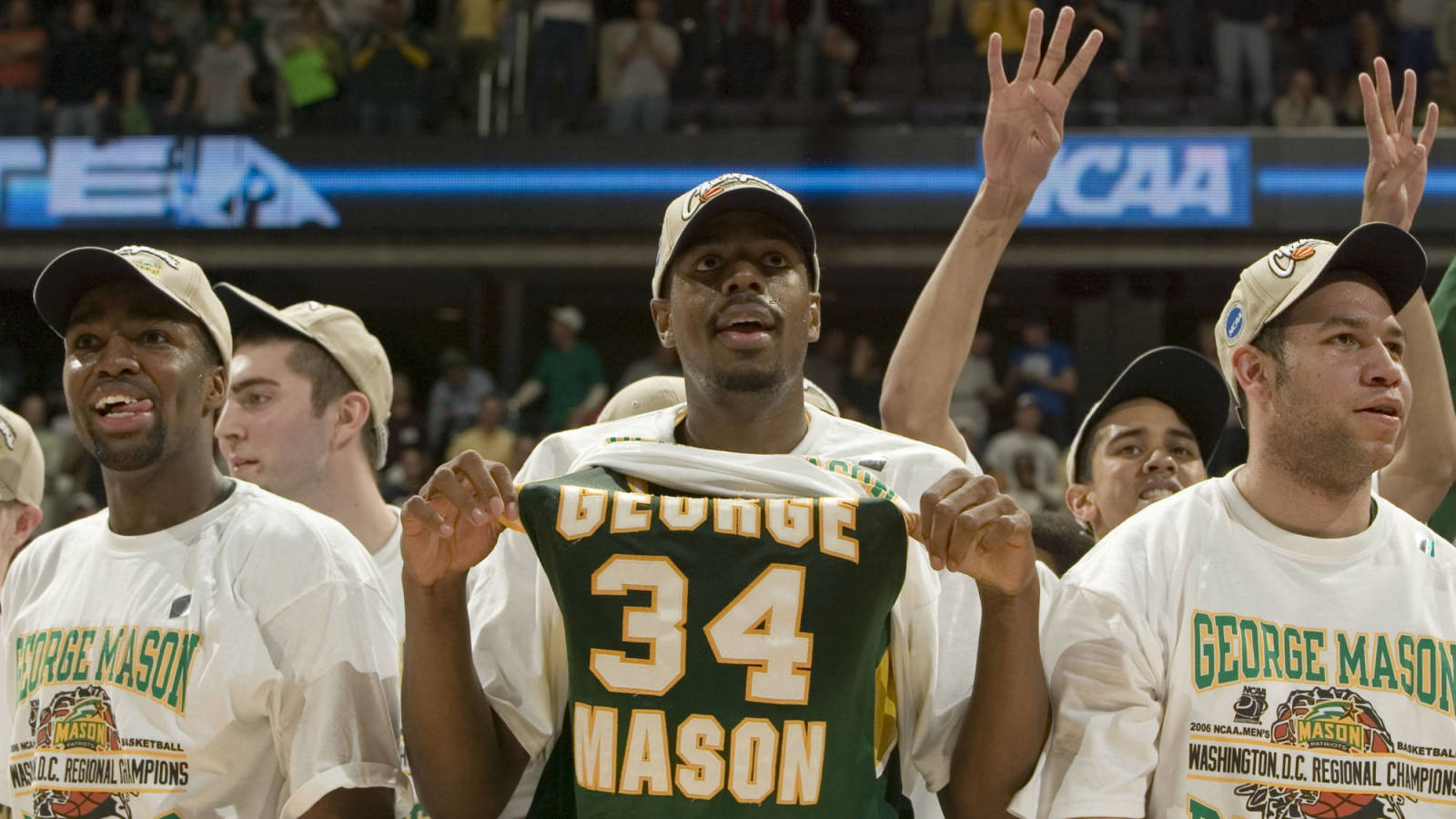