A limited number of spectators will be able to attend the PGA Championship held at The Ocean Course at Kiawah Island Golf Resort in South Carolina in May.

Per an official PGA of America statement, attendance for the tournament held May 20-23 will be capped at approximately 10,000 fans per round. This decision was made in coordination with South Carolina state officials, the Centers for Disease Control and Prevention, and the Medical University of South Carolina.

“We’re excited to welcome spectators back to the PGA Championship this May in a way that is responsible and aligned with current South Carolina health protocols,” PGA of America president Jim Richerson said in the prepared statement. “While we wish we could accommodate the sellout crowds who had purchased tickets, the 2021 PGA Championship will be steeped in gratitude as the best players in the world compete on the historic Ocean Course at Kiawah Island Golf Resort. We’ve staged three unforgettable events at Kiawah Island ー the 1991 Ryder Cup, 2007 Senior PGA Championship and the 2012 PGA Championship ー and are so excited to pen the next chapter in May. While crowds will be smaller than originally planned, we know the passion for golf in the Carolinas will create a memorable atmosphere on-course and excitement throughout the region.”

Individuals who purchased tickets and are either not offered an opportunity to attend or who elect to forfeit those tickets can receive a full refund. Spectators, including those who have already been vaccinated against COVID-19, must wear face coverings at all times on the course and follow social distancing guidelines. While patrons are required to bring their own face coverings and hand sanitizers, the tournament will place sanitation stations throughout the grounds. 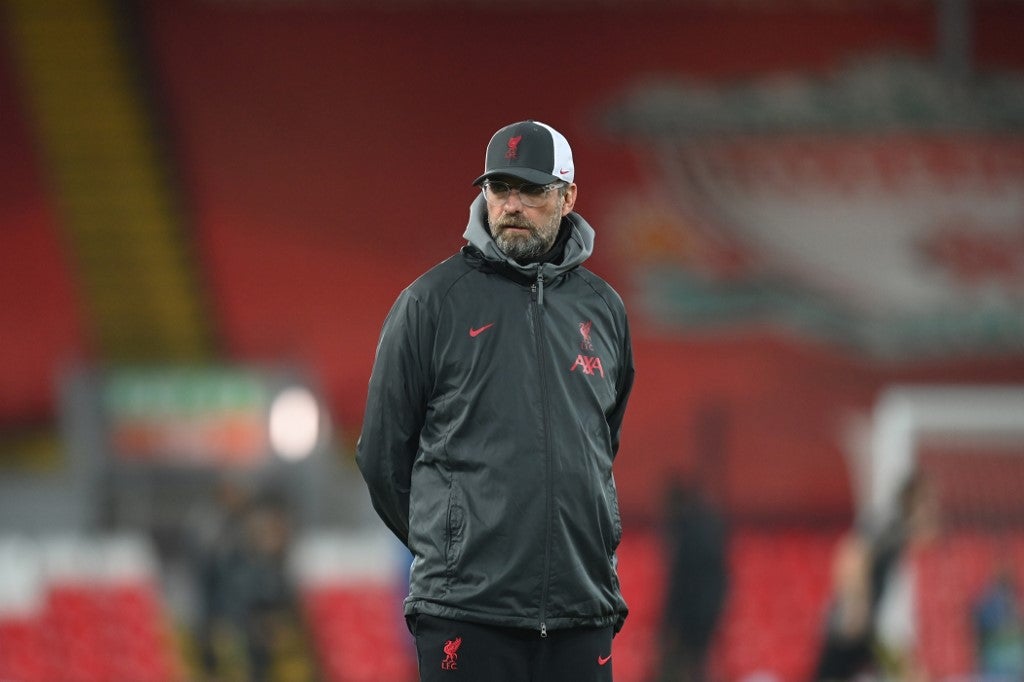 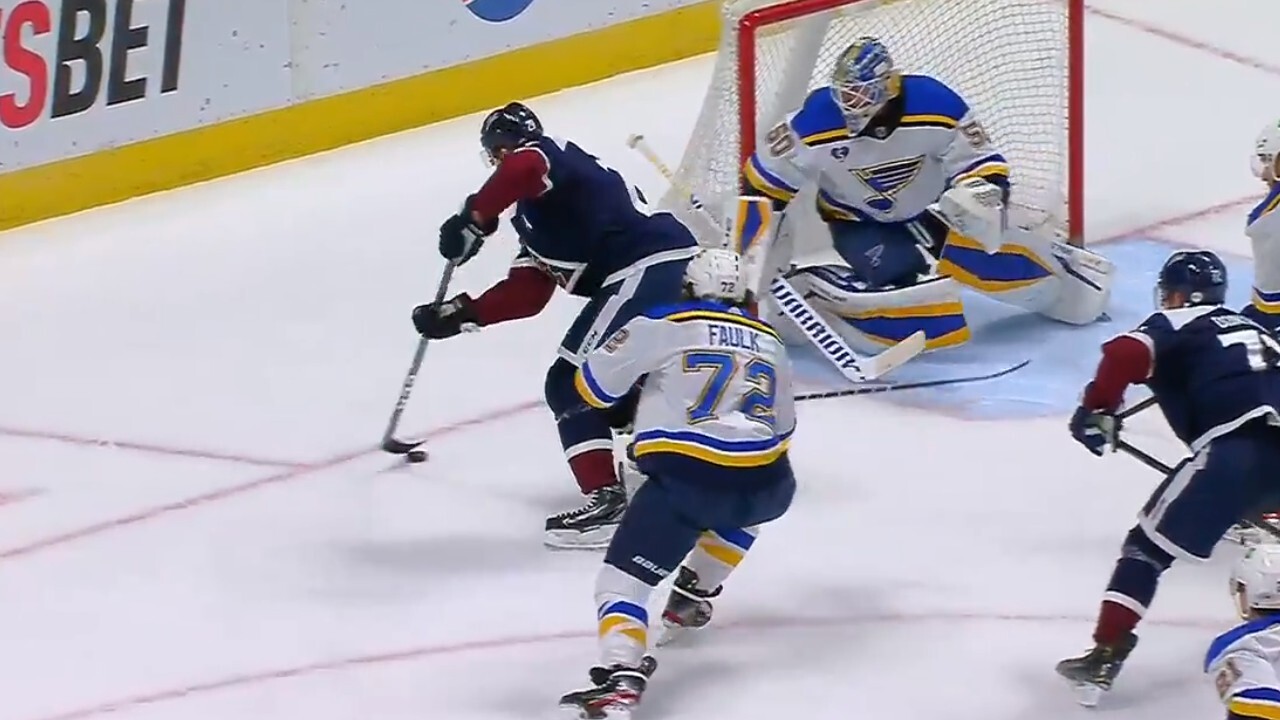 ONE on TNT 2: Christian Lee vs. Timofey Nastyukhin preview and predictions 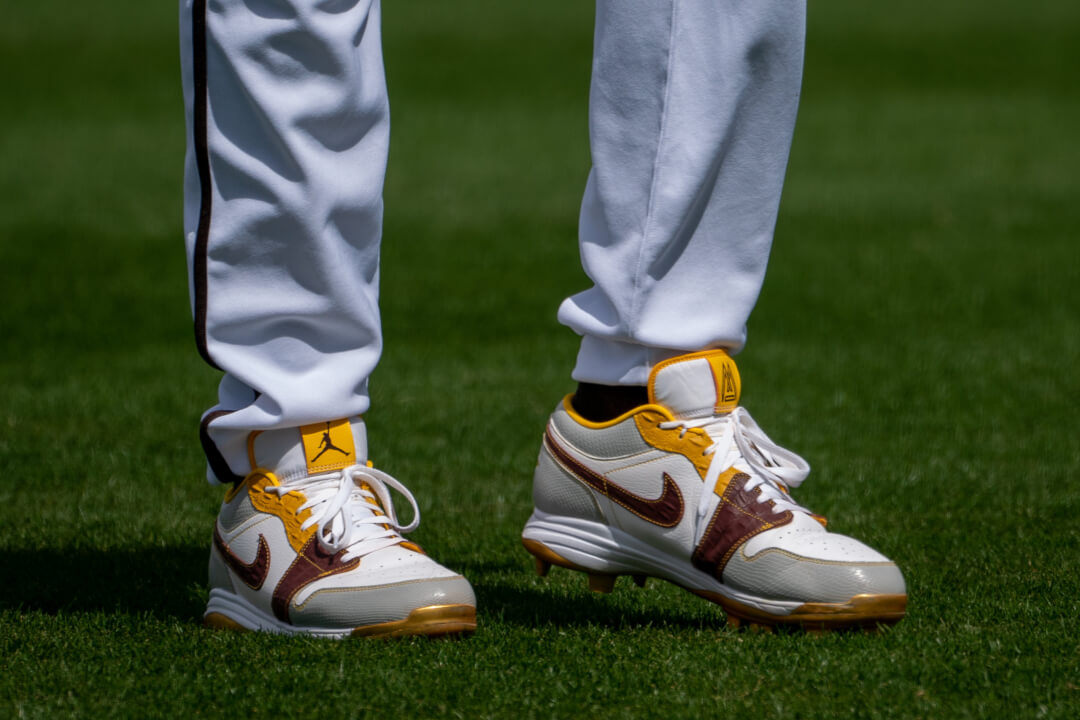